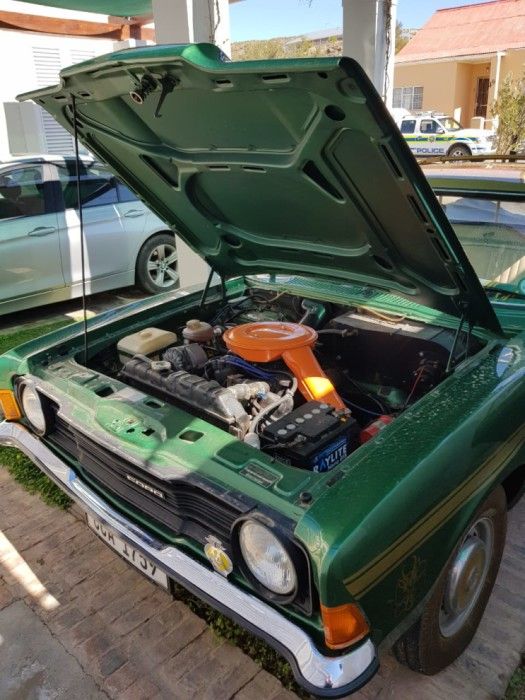 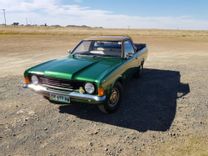 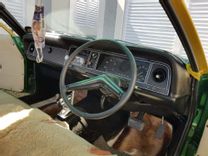 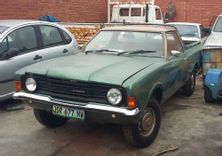 The first Cortina bakkie was launched in South Africa in 1971. A few years after, Ford released a limited-edition Cortina MK3 bakkie, which was badged as the Cortina Springbok edition. Last month, Ford took the time to pay tribute to this iconic nameplate by celebrating its legacy.

The colours seen on the classic limited-edition Cortina were all heavily inspired by the famous green and gold kit worn by the Springboks. This was largely due to the popularity of the Cortina bakkie amongst South African rugby supporters at the time, it had even earned the nicknamed the ‘bokkie bakkie’.

This proudly South African bakkie was produced in Ford’s vehicle assembly plant in Port Elizabeth. Many locals who were fond of the MK3 Cortina often had expressed their desire for a custom paint job, rather than the original 1970 model. This is when Ford had decided to meet the demands of its customers by launching this limited-edition Cortina.

Dale Reid, Product Marketing Manager at FMCSA says that “Based on one of Ford’s most iconic vehicles of that period, its qualities of power and versatility were instinctively telegraphed through Springbok rugby. It is bound to stir our country’s emotions, and we’re thankful that there are owners who have given their time and effort to ensure that this page of Ford’s history has been so well maintained.”

One of the best kept Springbok edition Cortina bakkies can still be seen today with Dr. Brian Hodgson Rademeyer. After inheriting the bakkie from his late father, Brian began to restore his Cortina bakkie. The car’s factory paint code was found, while the three-speed gearbox overhauled, suspension, and other rubber parts were all sourced and replaced.

In terms of safety, Brian had three-point safety belts fitted. Under the hood, the 2.5-litre V6 engine remained after being thoroughly checked upon its removal. The gold-painted Springbok emblems seen on the exterior were carefully traced and cut from vinyl.  Brian has also added a lighter genuine leather interior colour as well as a rubberized load box with a tonneau cover.

To many, the Cortina is the heart of all South African bakkies. According to Stuart Grant, a man who has spent a better part of his career to studying Africa’s classic cars said, “Technically the term bakkie stems from the colloquial term bak, which loosely translates to bowl or container, and scanning through 1970s motoring publications reveal that it wasn’t until the Ford Cortina pickup’s production was in full swing that South Africans started using the term bakkie for any light utility vehicle.”

Although Ford has moved forward with the modern Ranger, a special place for the Cortina heritage will always remain. The Cortina was where it all begun, elevating Ford's bakkie culture in South Africa.