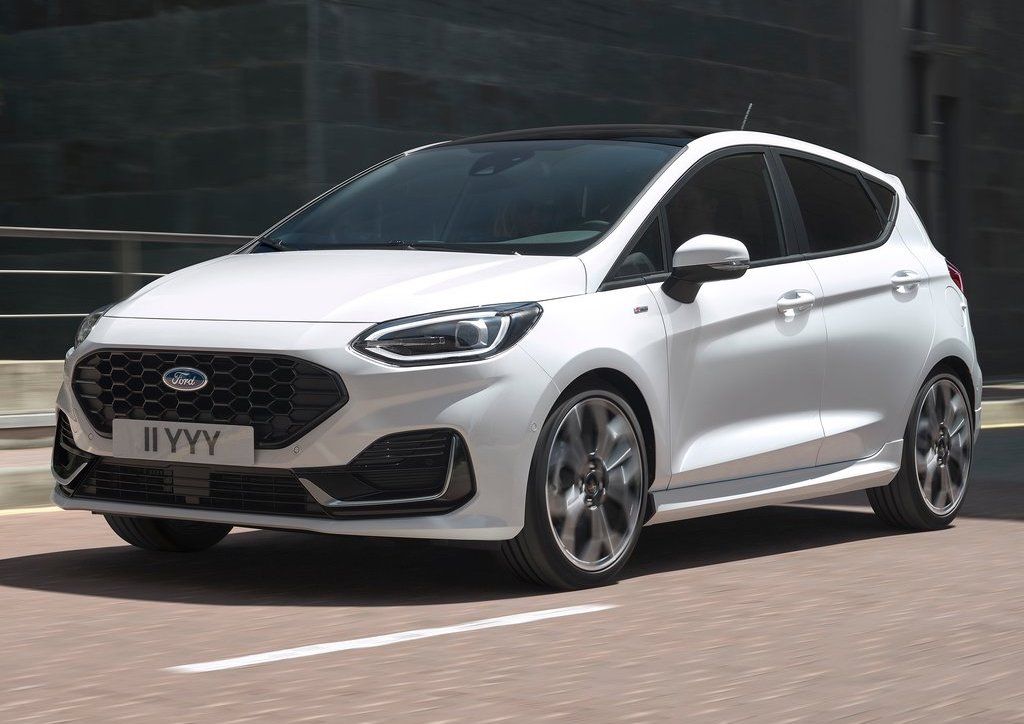 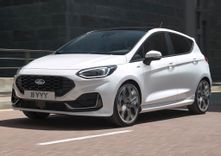 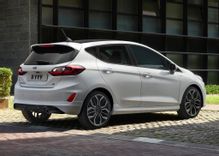 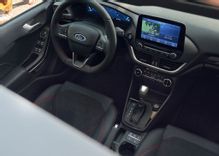 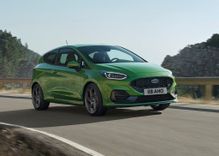 The Blue Oval's characterful supermini has received a notable facelift, with revisions to the styling and interior. The distinctive exterior updates include a fresh front end - new headlamps are narrower and, for the first time, offer LED lighting as standard. Matrix LED examples will be available as an optional extra. A reshaped bonnet gives the Fiesta more of a family resemblance, with a design theme similar to that of the Puma crossover and Focus (both of which aren't available in SA).

The Ford badge has been moved from the bodywork and onto the larger grille which, says Ford, gives the little Fiesta better road presence. At the rear, the biggest update is the black surrounds you'll find bordering the taillamps - which are also optionally available as LED units.

Locally, the Fiesta is available in just two trim levels - Titanium and Trend. Overseas, however, there are notably more variants available. Trend and Titanium remain of course, but bolstering the international trim options are the ST-Line and 'Active' crossover derivative (think Polo Cross).

A Vignale model has also been introduced, which has a focus on luxury and sophistication. Plusher trimmings and materials are to be found on this model.

Another Fiesta derivative we don't get here in South Africa is the ST. Popular in the previous generation, the Polo GTI battling hot hatch was not on the cards for SA. Like the regular model, it's received a host of revisions and styling updates, including a number of colour options.

The Fiesta receives a powertrain update too, with a 1.0-litre three-cylinder EcoBoost engine receiving a mild hybrid system. The 48 volt setup aid performance and economy, increasing the output from 92 kW to 114 kW. As with all Fiesta models, power is sent to the front wheels via a six-speed manual transmission or Fords' seven-speed dual clutch gearbox. Of course, the engine is also available in other states of tune.

Interior upgrades are limited to a customisable 12.3-inch infotainment touchscreen.

Ford SA is yet to comment on whether the facelifted Fiesta is destined for SA and, if so, when it plans to introduce the supermini to South Africa.