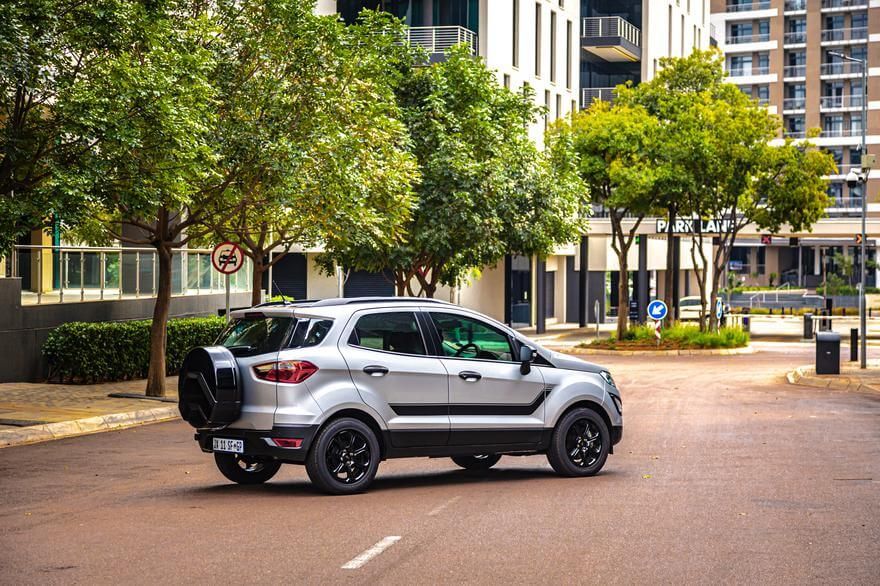 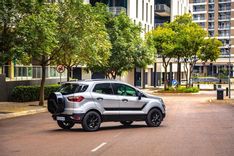 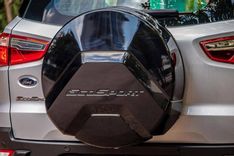 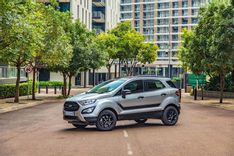 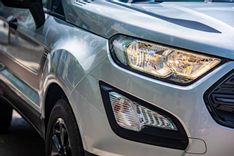 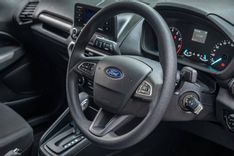 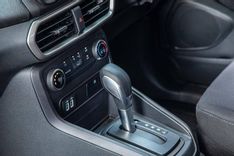 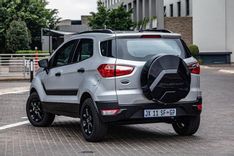 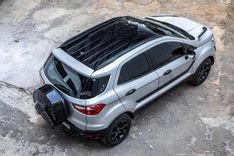 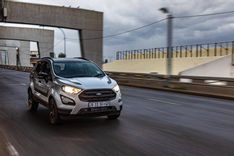 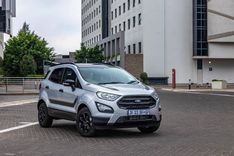 South Africa’s top-selling Ford EcoSport will be extending its line-up with a limited edition EcoSport Black. This new addition will bring a new dose of style to the highly popular EcoSport and will be based off the EcoSport Ambiente derivative. Under the hood, the EcoSport Black gets powered by a familiar 1.5-litre three-cylinder petrol engine producing 91kW of power and 151Nm of torque. It gets further matched with a comfortable six-speed automatic gearbox.

In terms of exterior changes, the EcoSport Black will be instantly recognizable and will feature a range of features that will set it apart from the rest of the line-up. Both the front grille and skid plate will get finished in striking black. This theme is carried further onto the bonnet where bold black decal can be seen on the upper section of the hood. The EcoSport Black will ride on stylish 16-inch black alloy wheels, which are further complemented by black side decals and mirror caps. At the rear, we can also expect a standard black spare wheel cover. As far as colour selection goes, the EcoSport Black will get a range of eye-catching colours such as Diamond White, Moondust Silver, Smoke, Blue Lightning, and Canyon Ridge.

Inside, the EcoSport Black gets an impressive level of standard comfort, convenience, and safety features. A standard, the cabin will come equipped with SYNC® which incorporates two USB ports, six speakers, and a 4.2-inch screen that features Bluetooth and Voice Control. The EcoSport Black will also feature remote control locking, an integrated perimeter alarm, and its standard rear parking sensors, which makes maneuvering the vehicle into tight spaces much easier. Other features include electrically operated windows, manual air-conditioning, and Ford’s electric power-assisted steering (EPAS).

As for safety, the EcoSport Black will come equipped with six airbags (dual front, side, and curtain airbags) as well as dual ISOFIX child-seat mounting points in the rear seats. Other safety features will also include ABS brakes, Emergency Brake Assist (EBA), and Electronic Stability Control (ESC) with traction control.