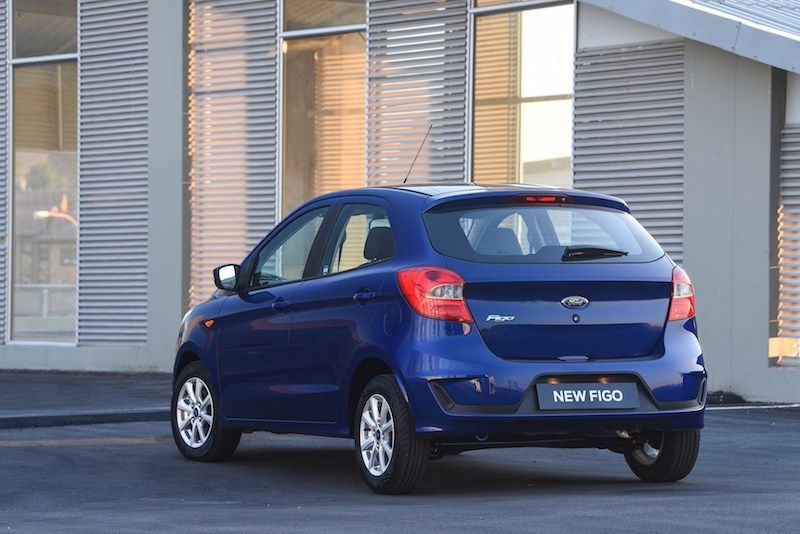 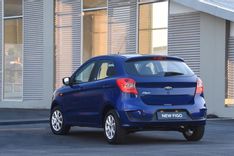 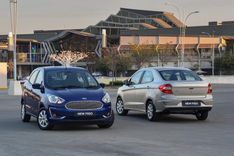 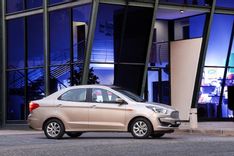 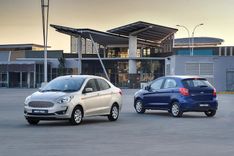 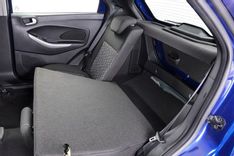 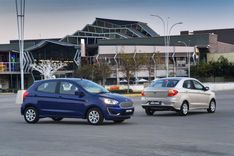 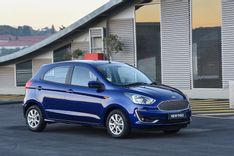 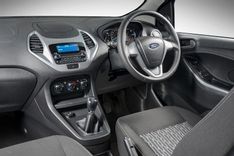 “The Figo is an important model for Ford in South Africa, as it is represents the entry point for customers into the Ford brand,” says Tracey Delate, General Manager, Marketing at Ford Motor Company of Southern Africa.

“The latest model brings a fresh new look and equipment upgrades to the range, and we have rationalised the line-up to make it a more competitive and compelling choice in a segment where value for money and affordability are the primary purchase considerations,” Delate adds.

The biggest talking point though, its new motor – the most powerful in its segment.  All models in the line-up utilize the same naturally aspirated 3-cylinder 1.5-litre TiVCT motor – equipped with twin independent variable camshaft timing. It actually boasts superior outputs to the engine it replaces – an impressive 88kw and 150nm compared to 82kw and 136nm. A 5-speed manual is standard, although the Trend hatch is the only model that is available with a 6-speed automatic.

There are only two trim levels available at launch – Ambiente and Trend – although it’s expected a Titanium trim will join at a later stage. The exterior has been tweaked as well, with it gaining a new honeycomb styled grill and revised front bumper. There’s also dabs of chrome touching throughout to give it a more premium took. There’s also snazzy new wheels, and a new rear bumper, while the taillights have also gone under the knife.

A new ‘White Gold’ colour option is available exclusively on the Figo Trend models to complement the carry-over options that can be specified across the range: Oxford White, Absolute Black, Smoke, Deep Impact Blue, Ruby Red and Moondust Silver.

On the interior, there’s new upholstery, as well as changes to the upper instrument panel and centre console. Driver and passenger airbags are standard, with ABS brakes with EBD providing sure-footed stopping performance.

The Ambiente is the entry-level model, and is available as a four-door sedan or five-door hatchback. It is equipped with electric front windows with one-touch operation on the driver’s side, a factory-fitted immobiliser, electric power-assisted steering, tilt adjustment for the steering column and headlight level adjustment.

Apart from upgrading the Figo’s service plan from a 2-year/40 000km plan to now a 4-year/60 000km plan, Ford has streamlined the model line-up, from nine variants to just five (2 sedan and 3 hatchback variants).