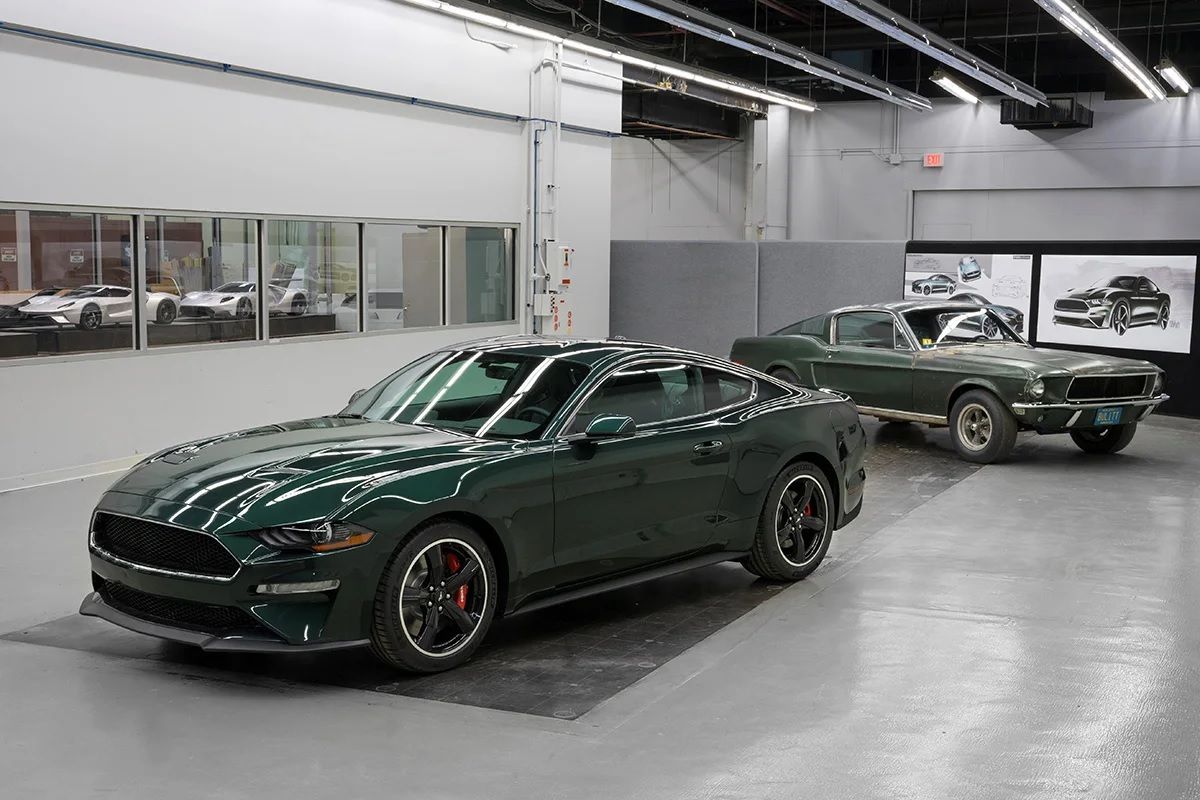 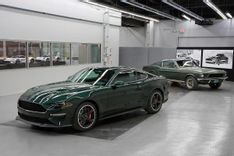 As we previously reported, Ford South Africa has confirmed that their Mustang Bullitt will be released in Msanzi. And the wait is finally over, because in the coming weeks, not only will the limited edition V8-engined muscle car hit our roads, but so will too the other models in the refreshed Mustang range.

And while the Mustang was facelifted some time ago in the United States, South Africa has soldiered on with the pre-facelift variant, which has dominated the sports car sales charts since its local launch in 2016, selling a whisker under 3,000 units. The refreshed Mustang brings with it some styling updates, more power and some nifty tech improvements too, most notably the option of a 10-speed automatic transmission.

But, we are of course talking about the awesome Mustang Bullitt, of which only 55 are destined for South African shores. If it hasn’t ring a bell yet, the Mustang Bullitt is a special edition model that commemorates the 50th anniversary of the Steve McQueen movie that made the green machine so famous.

“This new Bullitt is my favorite Mustang. With zero stripes, spoilers or badges, it doesn’t need to shout. It’s just cool, like Steve McQueen.” Those are the words of Darrell Behmer, Mustang chief designer; and frankly we have to agree with him.

The pony car is likely to be available in a choice of two colours, Shadow Black or the classic Highland Green. While retro touches include 19-inch Torq Thrust-style (that hide massive Brembo brakes), and other Bullitt design touches feature throughout. In keeping with modern times, it will feature the latest 12-inch digital infotainment display as well as a premium 1000-watt B&O system, with Recaro sport seats and a heated leather steering wheel competing the interior.

According to reports, our South African-spec Bullitt will boast more power than the 340kw Euro-spec Bullitt. We are apparently getting the full-fat American variant with a rumbling V8 under the hood that produces 354kw, and 529nm of torque. It's still powered by the same 5.0-litre ‘Coyote’ V8, with key differences over the regular Mustang including an open-air induction system, an upgraded intake manifold, 87mm throttle bodies and a control module calibration straight from the Shelby Mustang GT350. Much like the American Bullitt, only one transmission will be offered - a 6-speed manual equipped with Ford’s new rev-matching technology which blips the throttle as the driver downshifts.

While the 2.3-litre Ecoboost variant has been axed from the local line-up, the range will now only consist of V8-engined models. Expect final specification and pricing for the updated Mustang range, and the Mustang Bullitt to be announced in the coming weeks.