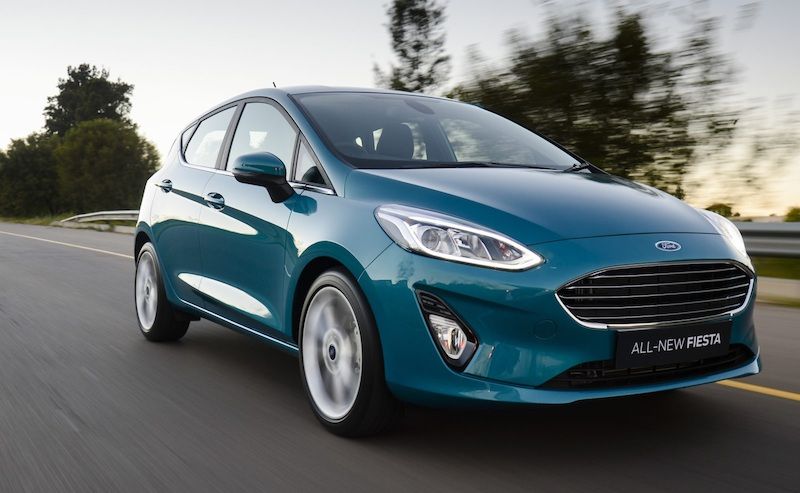 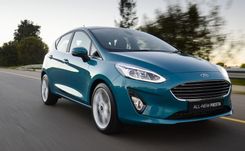 Ford's powerful, fuel-efficient and versatile 1.0-litre EcoBoost engine has today been named 2019 International Engine and Powertrain of the Year (IEPOTY) in the Sub-110kw category - the 11th IEPOTY award earned by the engine since its launch in 2012.

Delivering up to 103kw power for a responsive and rewarding driving experience, the compact, low-friction engine powered more than 1 in 4 Ford models sold in 2018 - more than 410,000 vehicles - from the Fiesta hatchback family car to the Transit Connect van.

Ford recently enhanced the 1.0-litre EcoBoost petrol engine offered for the Ford Focus and Transit Connect to deliver even greater fuel efficiency with technologies including an industry-first cylinder deactivation system for a three-cylinder engine.

An IEPOTY panel of 70 judges from 31 countries awarded Ford's 1.0-litre EcoBoost a total of 145 points to win the Sub-110kw category by 26 points, ahead of powertrains from BMW, PSA Group, Toyota/Lexus, and Volkswagen.

For these sophisticated electrified powertrains, a belt-driven integrated starter/generator (BISG) replaces the standard alternator, enabling recovery and storage of energy usually lost during braking and coasting to charge a 48-volt battery pack.

The BISG also acts as a motor, seamlessly integrating with the engine and using the stored energy to provide torque assistance - reducing the amount of work required from the petrol engine to maximise fuel savings. In addition, the BISG helps deliver punchier performance, particularly at lower engine speeds, for a more flexible and connected driving experience. By mitigating turbo-lag, the BISG has enabled Ford engineers to boost the 1.0-litre EcoBoost engine's power to up to 114kw using a larger turbocharger.

The full list of Ford 1.0-litre EcoBoost IEPOTY awards is: