Choose the red or blue pill 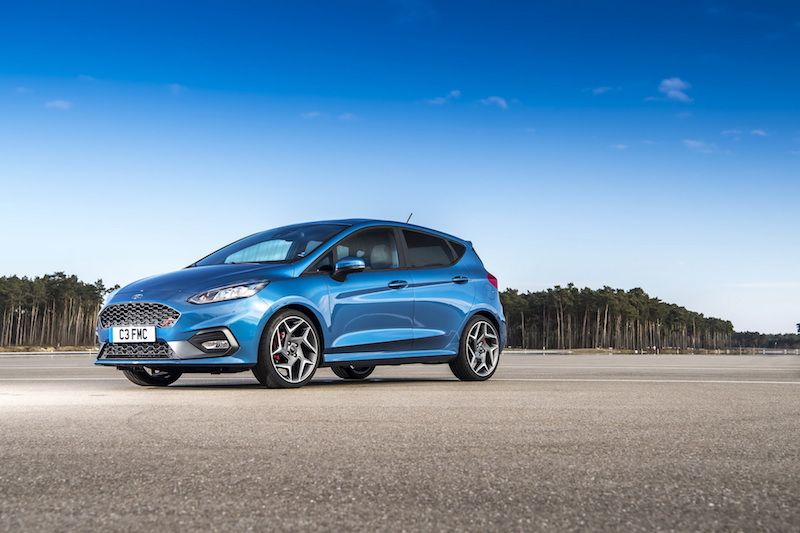 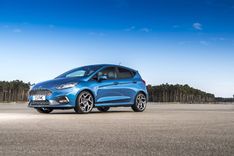 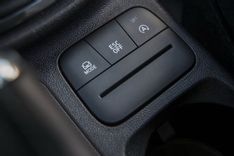 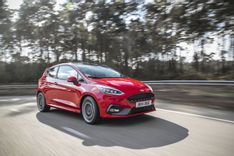 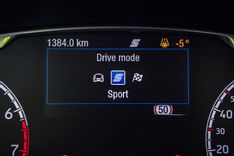 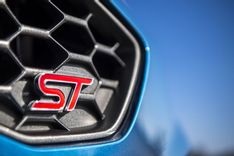 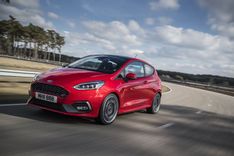 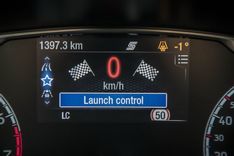 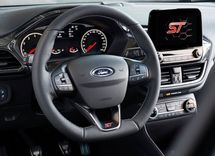 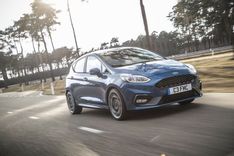 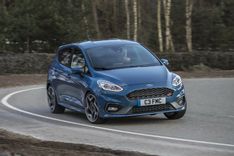 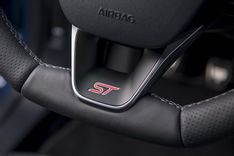 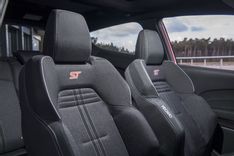 Ford Motor Company is readying its all-new Fiesta ST for its international launch and have revealed more info on the upcoming warm hatch.

Powering it will be a new 1.5-litre 3-cylinder Ecoboost motor, good for 147kw and 290nm, which bests the 147kw and 240nm as seen on the1.6-litre turbocharged limited edition ST200. New to the ST will be an active exhaust system, as well as a cylinder deactivation system for better fuel efficiency, allowing it to run on two cylinders on light throttle loads.

It's said to feature an optional mechanical Quaife limited-slip differential for better traction, as well as launch control. More importantly, the chassis has been optimized with Ford's new patented force vectoring springs that makes the turn-in sharper, improves the rear end’s responsiveness and provides a generally more connected feel of the car.

Ford South Africa plans to introduce the new Mk8 Fiesta locally just before the middle of 2018, with the ST following shortly thereafter.