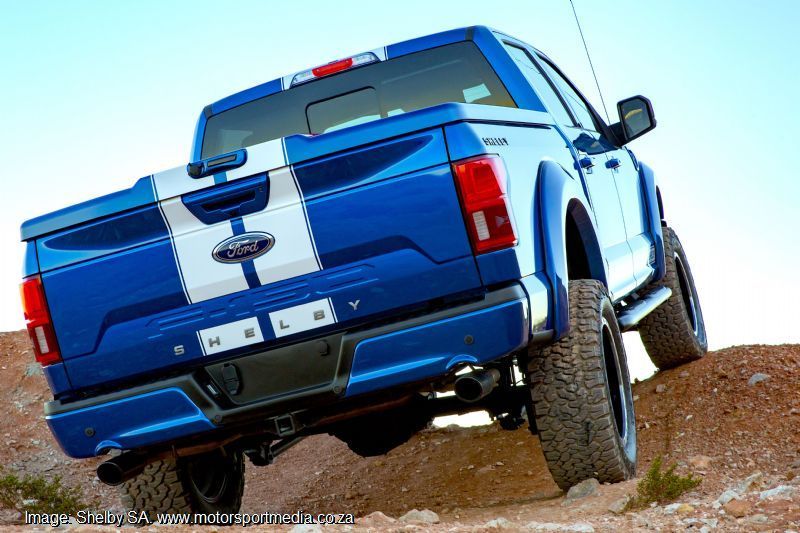 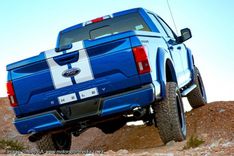 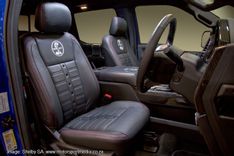 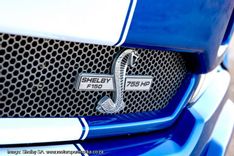 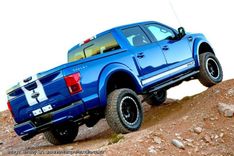 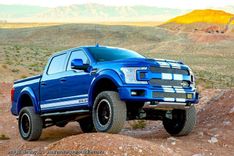 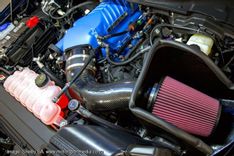 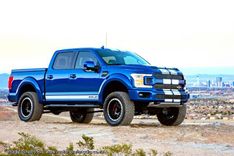 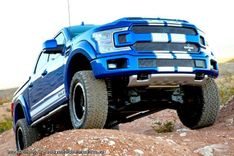 South African exotic bakkie fans — now have something to really look forward to with the imminent arrival of the all-new 2019 Shelby F-150 ready for South African roads in right hand drive.

“We are delighted to confirm that the order book is open for a limited number of 565kw Shelby F150 bakkies to satisfy the ultimate needs of South African bakkie owners,” Shelby South Africa CEO Peter Lindenberg confirmed. “Based on the Ford F150 — the most popular vehicle on the face of the earth — the Shelby F150 will be available in standard 565kw form or in exclusive Baja trim complete with a full Fox Suspension system - this particular model has the all-new 3.5-litre V6 twin turbo motor. "The bakkies will be converted to right hand drive at Hi-tech Automotive, Shelby’s approved F 150 upgrade facility.

“This Shelby truck also has room for everyone and everything to make you feel like the King of the World behind the wheel, while delivering all the rugged capabilities you need for an outdoor adventure and every bit of the sophistication you want for a night on the town. “The Shelby F150 represents a rare opportunity to acquire a bit of real bakkie history, but we urge prospective buyers to contact Shelby South Africa as soon as possible to avoid disappointment.

“We will only be building a limited number of what’s clearly set to become South Africa’s King of Bakkies,” Lindenberg concluded. “Only 500 Shelby F150s will be built around the world, with each bakkie entered into the Shelby American Registry.”

The Shelby F150 comes with a  3 Year/50 000 km Shelby Warranty — orders are open only through Shelby SA and pricing is dependent on specification, but can be expected to range from around R2.5-million to R3-million all-in for top of the range Baja Raptor in right hand drive with full Shelby conversion and the Fox suspension.