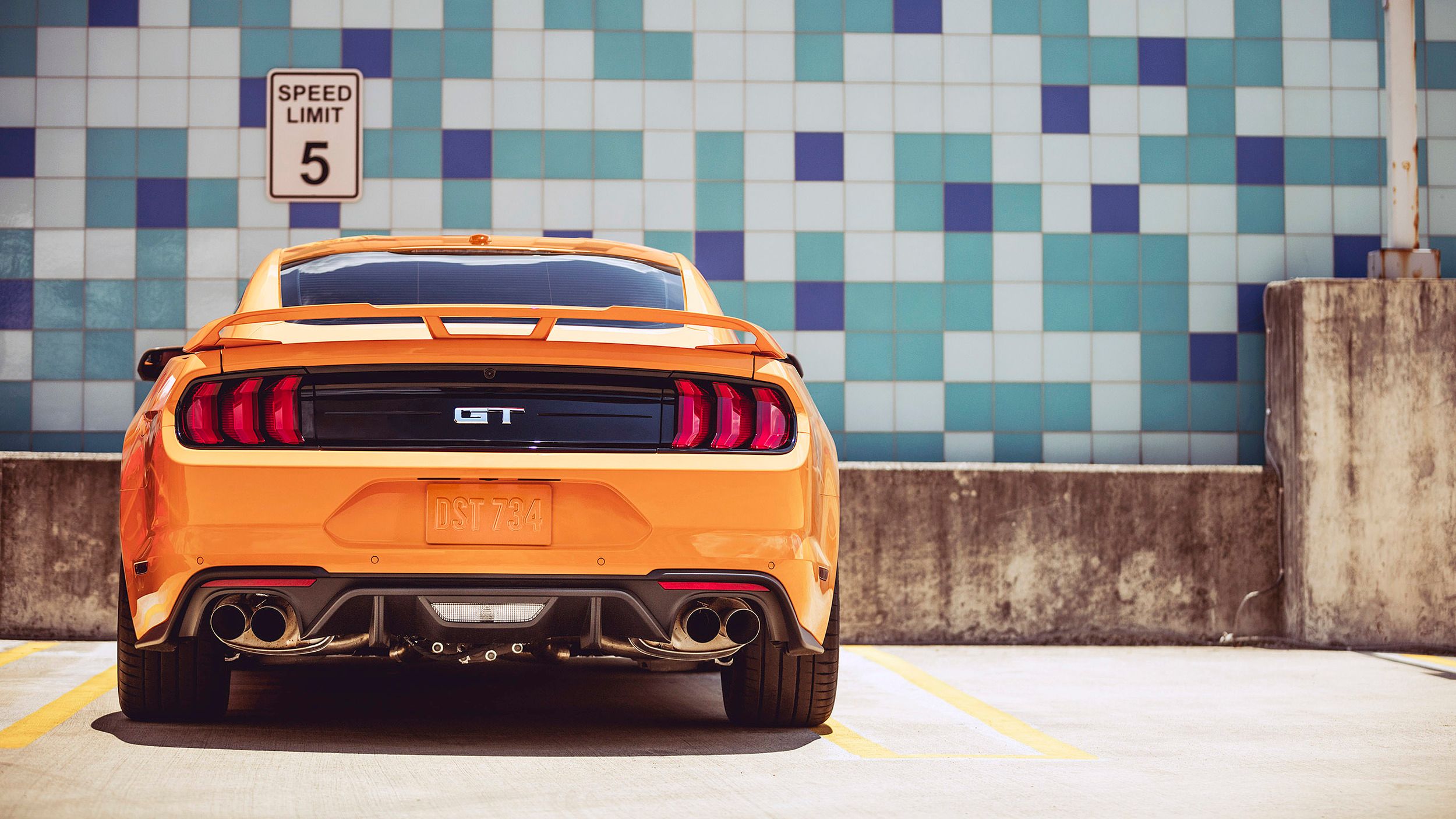 While everyone is focused on the new electronic wizardry generated from the new Tesla Roadster, we need to remind ourselves that production and delivery of these 10 000 Nm, 2+2, $200 000 sports cars will only take place in 2 years time.

While we wait, we thought we would point our attention towards 2018 and list what Ford have planned for their new 2018 Mustang.

The updated Mustang didn’t just bring a smaller, turbocharged engine to the table, but across the entire range, Ford have managed to develop a car that handles pretty darn well. This is until you get sucked into a YouTube black hole of Mustang’s exiting car meets, but let’s not blame the car here, this is purely bad life choices made by over-enthusiastic drives.

Back to the Mustang. Apart from slight cosmetic upgrades, one of the biggest updates to both Mustang models is the introduction of the 10-speed automatic transmission called the 10R, which is co-developed with General Motors. Although purists will argue that the only transmission choice should include a third pedal, we have seen a huge shift from both manufacturers and consumers choosing automatic or dual-clutch transmissions over a manual transmission. One would think though, that adding 4 more gears would become a little problematic especially while downshifting, but Ford and GM have you covered. The transmission has been designed and developed in a way that with a slight pause the Mustang will easily downshift 3 or 4 gears.

Ford have not only focused on the automatic transmission, they have too tinkered and tweaked the 6-speed manual transmission, and dare we say it, but it is a great improvement from the previous generation Mustang. What’s new? Well, a revised dual-mass flywheel and twin-disc clutch, which reduces effort and allows the transmission to channel the GT's increased torque. The synchronizers from first to fourth have also been supersized, resulting in smoother shifts.

Before signing off, we need to mention the optional (possibly available in South Africa) performance pack offered by Ford in the USA. If you are looking to dive into a 2018 Mustang, ask about the optional performance pack. This includes revised suspension, bigger brakes, 19-inch wheels, a larger radiator and host of other tweaks, which we believe will move both models of Mustang into the realm of German “S” and “RS” rivals.