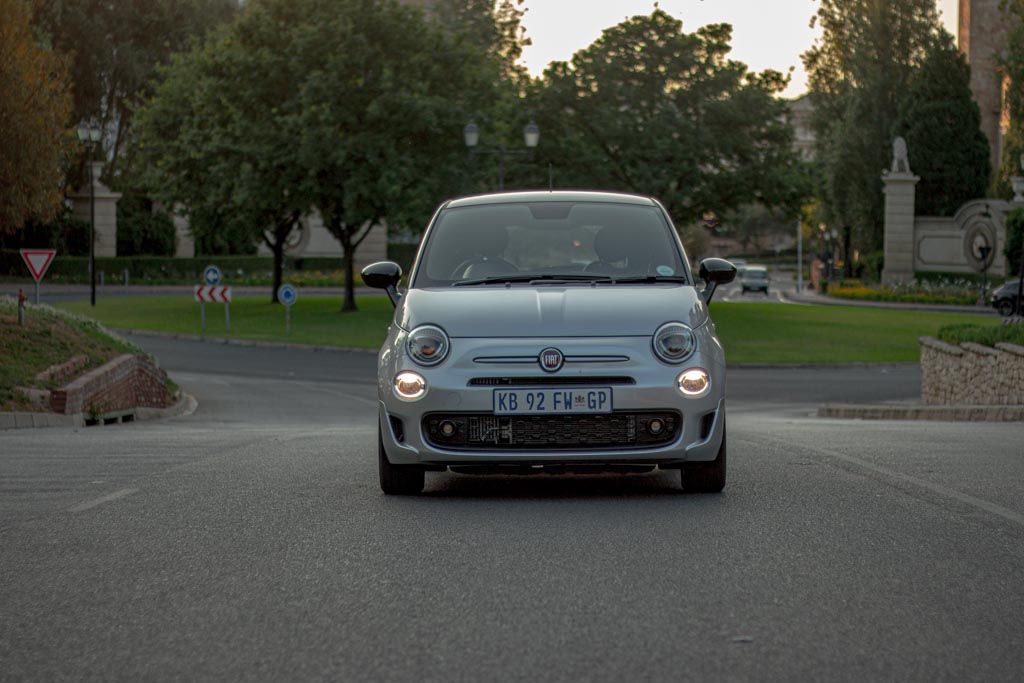 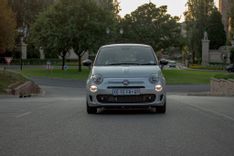 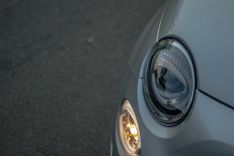 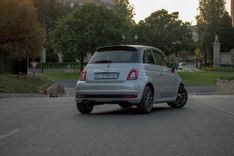 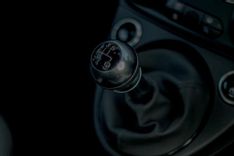 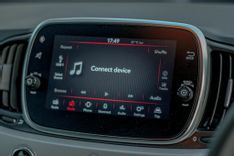 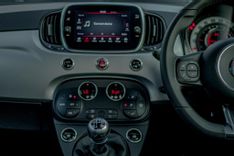 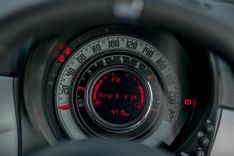 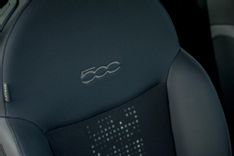 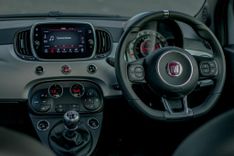 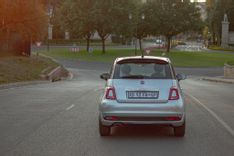 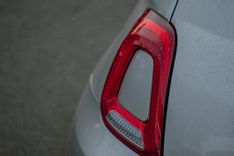 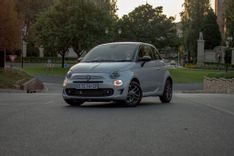 Produced between 1957 and 1975, the original Fiat 500 introduced motoring to the Italian masses. Like the VW Beetle did in Germany and the Mini in England, the little Fiat provided middle-class people with an affordable, practical and economical car which could, at a squeeze, fit four people.

Now, much like the Beetle and the Mini, the humble Fiat has attained cult status, trading for lofty figures usually associated with sports cars and classic sedans. In its 18-year-run, Fiat sold over 3.8 million examples, a testament to the popularity of the little Italian.

In the early to mid-2000’s, a retro craze swept over the automotive industry. Ford, Mini and Volkswagen jumped on the trend with a number of cars. Seeing the success, Fiat went back into their archives and reintroduced the 500 city car.

First seen in 2007, the charming hatchback has been chugging along for 14 years now, with a subtle facelift keeping it fresh. We’ve been spending some time with the revised line-up, with a stint behind the wheel of the mid-range Connect derivative.

Overall, the basic shape remains the same. It’s cute without being cheesy, the classy detailing and retro touches still looking fresh and fun. Unlike the base Cult model, the Connect receives 15-inch alloy wheels, giving it a sportier persona.

Inside, the cabin is far smaller than similarly priced cars. But where the Fiat steams ahead is with regards to style and personality. The old-school touches are delightful, with myriad touches to make you smile. The chunky switches and dials add plenty of character to the facia, while the thick, three-spoke steering wheel gives a sporting feel.

The seats are immensely comfortable, although we could do with a touch more upper back support. Despite being a very small car, the 500 has enough space up front for two passengers. The rear seats, however, are rather cramped and best left for smaller children. The boot measures 185 litres, but can be extended to 688 litres when you fold the rear seats down.

Despite being one of the lower trim models, the Connect still ships standard with a trip computer, electric windows, cruise control, central locking, traction and stability control and seven airbags. The only notable omission is a standard service plan.

Under the bonnet is a unique powertrain; a 0.9-litre, two-cylinder turbopetrol engine. While it may be small, it boasts rather healthy power figures. 63 kW and 145 Nm may not sound like much but, remember, the 500 weighs less than 1 000 kg. Because of this, 0-100 km/h is achieved in 11 seconds, not bad for a compact city car. The top speed is pegged at 173 km/h.

Mated to a five-speed manual transmission, the 500 is an absolute joy to drive. The handling is perfectly judged, with precise steering that provides high levels of feedback. Through corners, you get the impression that the little Fiat can handle far more power. Everything comes together to provide a wonderful driving experience, which doesn’t affect the ride. Despite the short wheelbase, it rides with aplomb.

After 14 years, the Fiat 500 may, at first glance, appear old-fashioned and outdated. But from behind the wheel, that’s far from reality. It’s an absolute hoot to drive, rivalled only by the admittedly more practical Suzuki Swift. The Suzuki and Kia Picanto may be cheaper, more practical and indeed sensible, but neither can match the Fiat for fun-factor, class or elegance. It’s a truly special little car that feels as fresh as it did back in 2007.

Buy a new or used Fiat 500 at a great price.
We put you back in control, make a single request and get up to 3 quotes from dealers nationally.
Coming soon 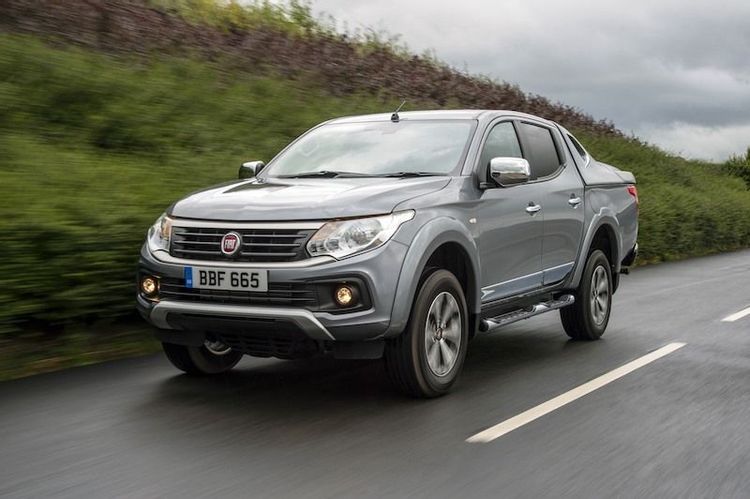 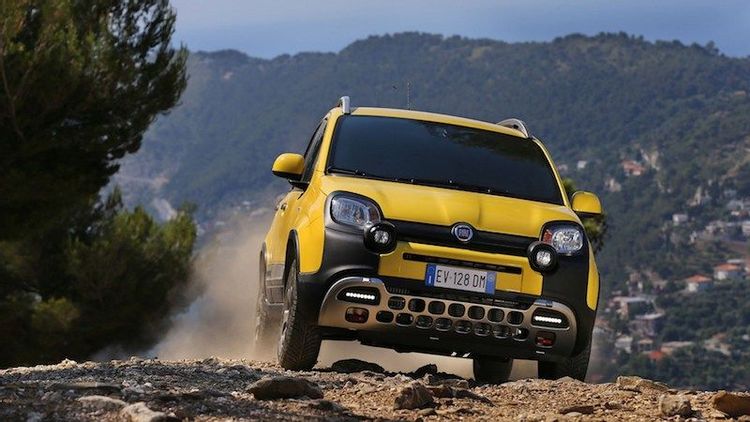 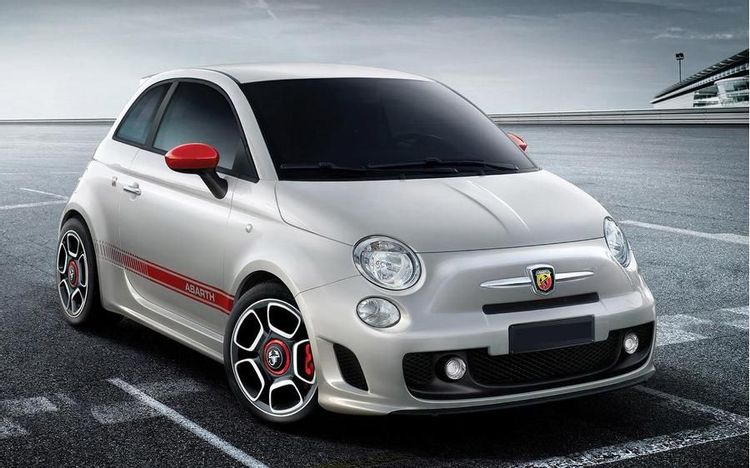