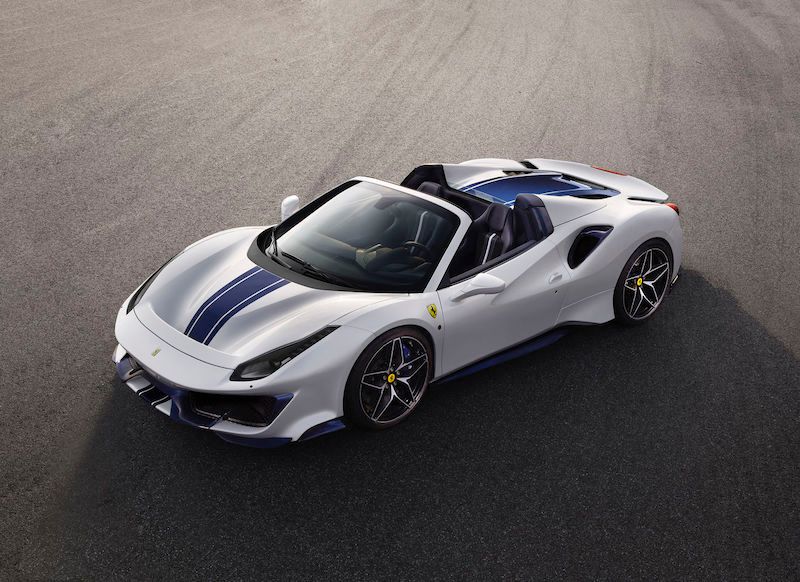 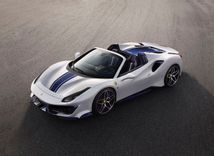 It’s not every day that somebody wakes up and buys a supercar. These highly exclusive vehicles flaunt price tags of up to 8-figures, which brings us to the following question – how many new supercars were sold in South Africa during the month of October? Well, let’s take a look.

It’s no surprise that Lamborghini sold just a handful of their cars last month. Their ‘entry-level’ Huracan commands an average price-tag of R4-million on the second hand market so you can expect to fork out a pretty penny for a new one let alone the rest of the Lamborghini line-up, which includes the Aventador and the Lamborghini-of-SUV’s – the Urus.

Maserati’s are fairly popular in the country among the wealthy. Cars like the Quattroporte present an interesting alternative to the likes of the Porsche Panamera while the Levante was one of the first contenders in the premium-SUV market. There is no doubt that models like the Ghibli and Levante make up the majority of these sales.

Scuderia South Africa is clearly doing something well after almost doubling the amount of sales made by their Italian raging-bull rivals. Ferrari in general has been on fire following a product offensive of more than five new models in 2019. We’re going to guess that cars like the Portofino make up the majority of these sales and we’re excited to see what happens once the rest of the new models are launched in South Africa.

Luxury and opulence just radiate off the grille on a Bentley, and it seems that South Africa’s rich and wealthy understand this. Bentley South Africa managed to sell 8 of their models, ranging from the iconic Continental, to the Bentayga SUV to the Mulsanne limo.

Now, before you argue that ‘Porsche isn’t a supercar manufacturer’, remember that their cheapest car, the Macan, starts from around R850,000 before options which is still relatively pricey. Porsche’s spot at the top of this list is very well deserved. Even if they just made 10% of their total sales, they would still be at the top of this list, so well done Porsche South Africa!