Five New Ferrari Models To Be Revealed by December 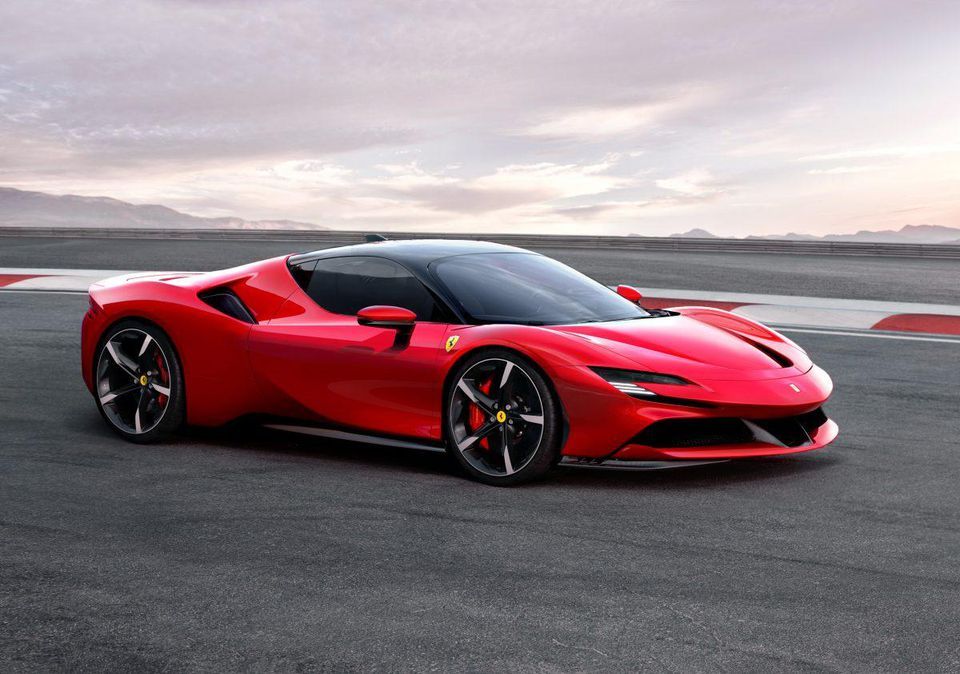 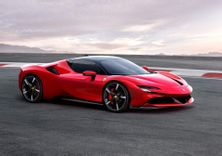 Ferrari is notorious for producing some of the fastest, most dynamic supercars in the world. At the other end of things, they also produce some of the finest Grand Tourers. Grand Tourers currently make up 32% of the Italian manufacturers sales, which is why they're planning to reveal a total of five new Ferrari models before the end of the year.

We did a bit of digging and found out about a two-week private event that Ferrari is hosting in November at the Fiorano circuit. A handful of invited guests are convinced that two new models will be revealed, specifically the F8 Tributo Spider and the 812 Superfast Spider. This would leave just one model of the five remaining to be debuted before the end of the year.

Ferrari has all but confirmed their upcoming SUV, which will be called the Purosangue, but the deadline is way too soon for it to be the fifth new model. Ferrari already makes a four-seat convertible, an all-wheel drive shooting brake and a front engine V12 model, so the new model could be very likely be a sedan.

An alternate theory is that the fifth model will be the reincarnated Ferrari Dino, a smaller V6-powered coupe. The Dino would make the most sense, especially since Ferrari is aiming to grow company revenue up to R86-billion in 2022, with 40% of that coming from GT’s. Another model that is speculated to be revealed at the private event is an electric-hybrid version of the Ferrari Portofino, successor to the California.