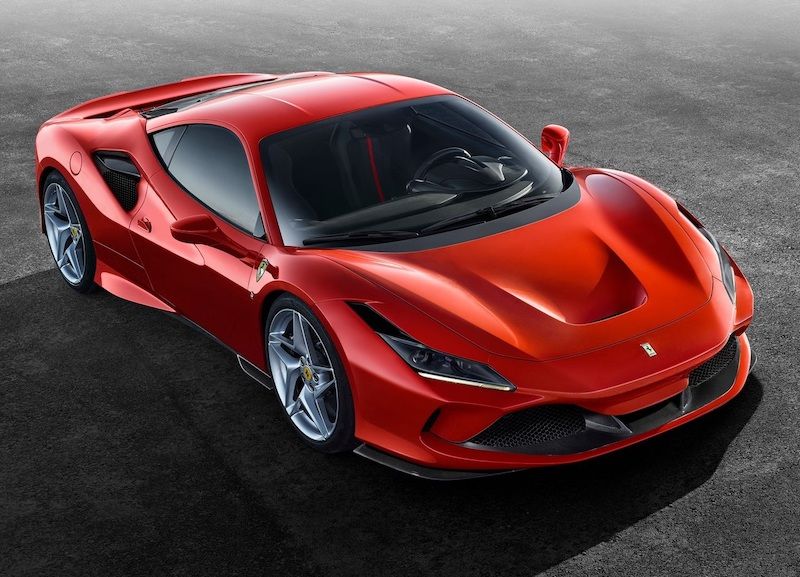 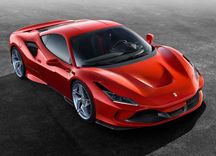 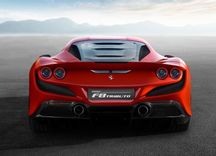 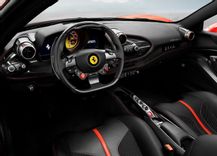 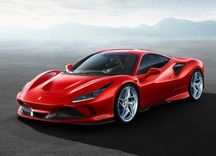 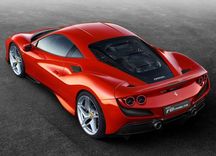 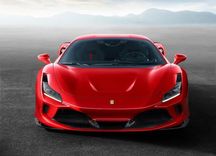 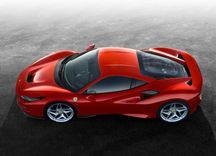 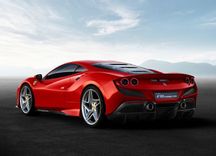 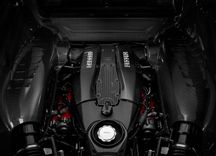 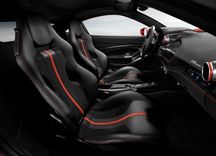 Could the twin-turbocharged V8 in the F8 propel Ferrari’s latest supercar to greatness?

There is an old fallacy that if Ferrari builds a blooming good road car, their Formula 1 car for that season isn’t all that great, and vice versa.

While the 2019 F1 season is yet to kick off, Scuderia Ferrari has racked up an enviable amount of pre-season test laps, while putting in some blindingly fast laps. If anything the team is building on the form that saw them finish runner up in last year’s F1 championship, as well as charging hard in 2019 with renewed vigour thanks to the addition of Charles LeClerc to the team.

While the F1 team readies their 2019 challenger with the aim of claiming the 2019 F1 crown, the road car division is equally hard at work, launching a replacement for the award-winning 488 GTB supercar.

This is the F8 Tributo, a car termed “a celebration of excellence”, and according to Ferrari, it is to the 488 GTB, what the 488 GTB was to the iconic 458 Italia. In other words, it’s a huge leap in all aspects over its predecessor.

More significant is its powerplant. Boasting a specific power output of 136kw/litre, the F8 Tributo is the most powerful V8 in the Prancing Horse’s history for a non-special series car. Ferrari has also redesigned the S-Duct that we first saw on the 488 Pista, which contributes an impressive 15% to the overall increase in downforce compared to the 488 GTB.

To achieve the 37kw increase in power compared to the 488 GTB, the new intake line is derived directly from the Challenge. The air intakes have been moved from the flanks to the rear where they are located on either side of the blown spoiler and are directly connected to the intake plenums. This drastically reduces losses and ensures greater air flow to the engine, thereby increasing the power. The air flow also benefits from increased dynamic pressure created by the shape of the rear spoiler.

Ferrari also equipped the F8 Tributo with the latest version of their Ferrari Dynamic Enhancer (FDE+). The FDE is a lateral dynamics control system that uses Ferrari software to adjust the brake pressure at the callipers. It debuted on the 488 Pista, but the new FDE+ version adopted on the F8 Tributo extends its functionality. The control system, which is operational through and exiting corners (but not under braking), now also extends to low grip conditions and to the RACE setting of the manettino with the new and specific aim of increasing cornering performance.

In the RACE setting the car is 6% faster coming out of bends than the 488 GTB with the same amount of steering wheel activity. It is also available in the CT-Off position where, for the same degree of oversteer, steering wheel activity is reduced by 30% compared to the 488 GTB. The result is that, with the same level of driving skill, drivers will see an improvement in their ability to hold the car on the limit, making them more confident in lengthy oversteer manoeuvres.