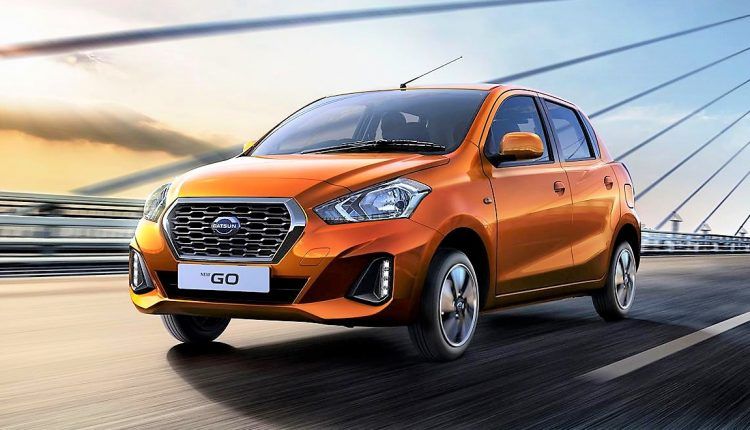 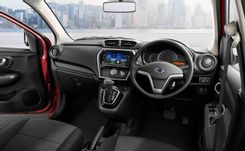 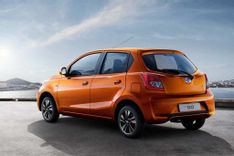 Since its introduction four years ago, the Datsun GO has epitomized affordable, no frills motoring.

Originally lambasted for a lack of safety equipment, Datsun took steps to try to remedy the situation, by including a single airbag for the driver – which earned it a single star NCAP crash rating, while the airbag-less model was discontinued from the range in early 2018.

Now, Datsun South Africa is launching a 'new' GO and GO+ next month, that has been lightly refreshed with two new colour options, 14-inch alloy wheels, new front bumpers, headlights with DRLs, and a revised rear bumper too. Even the side mirrors have been tweaked to now gain integrated indicators.

The biggest talking point though, is that it will come with dual front airbags, ABS and EBD, and rear parking sensors. Inside will be a new instrument panel and a touchscreen infotainment system with Apple Carplay and Android Auto capability, and voice control.

Datsun claims that the car has been strengthened with the addition of more reinforcements in the chassis to comply with newer crash test regulations. That has added an extra 100kgs of weight to the car.

The compact car will retain its 1198cc three-cylinder petrol motor with 50kw and 104nm, which will be paired with a 5-speed manual as standard. An optional “Xtronic” continuously variable transmission will be on offer but expect it to join the line-up at a later stage.

Kabelo Rabotho, Nissan South Africa Marketing Director, said: “We are focused on giving our customers the best service while providing high-quality vehicles that serve the needs of everyone; from first-time buyers to entrepreneurs and also senior citizens, who love our reliable cars.”

With the entry-level GO and GO+ currently priced from R138 900 and R156 900 respectively, it’s very probable that the new models will be a little pricier. More details about pricing and specification will be released prior to its mid-November introduction. 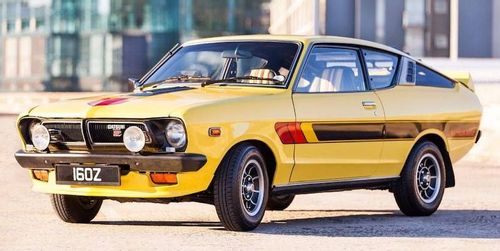 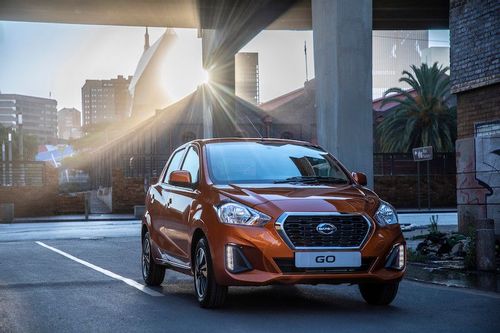 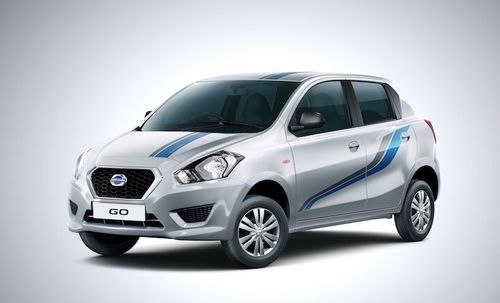