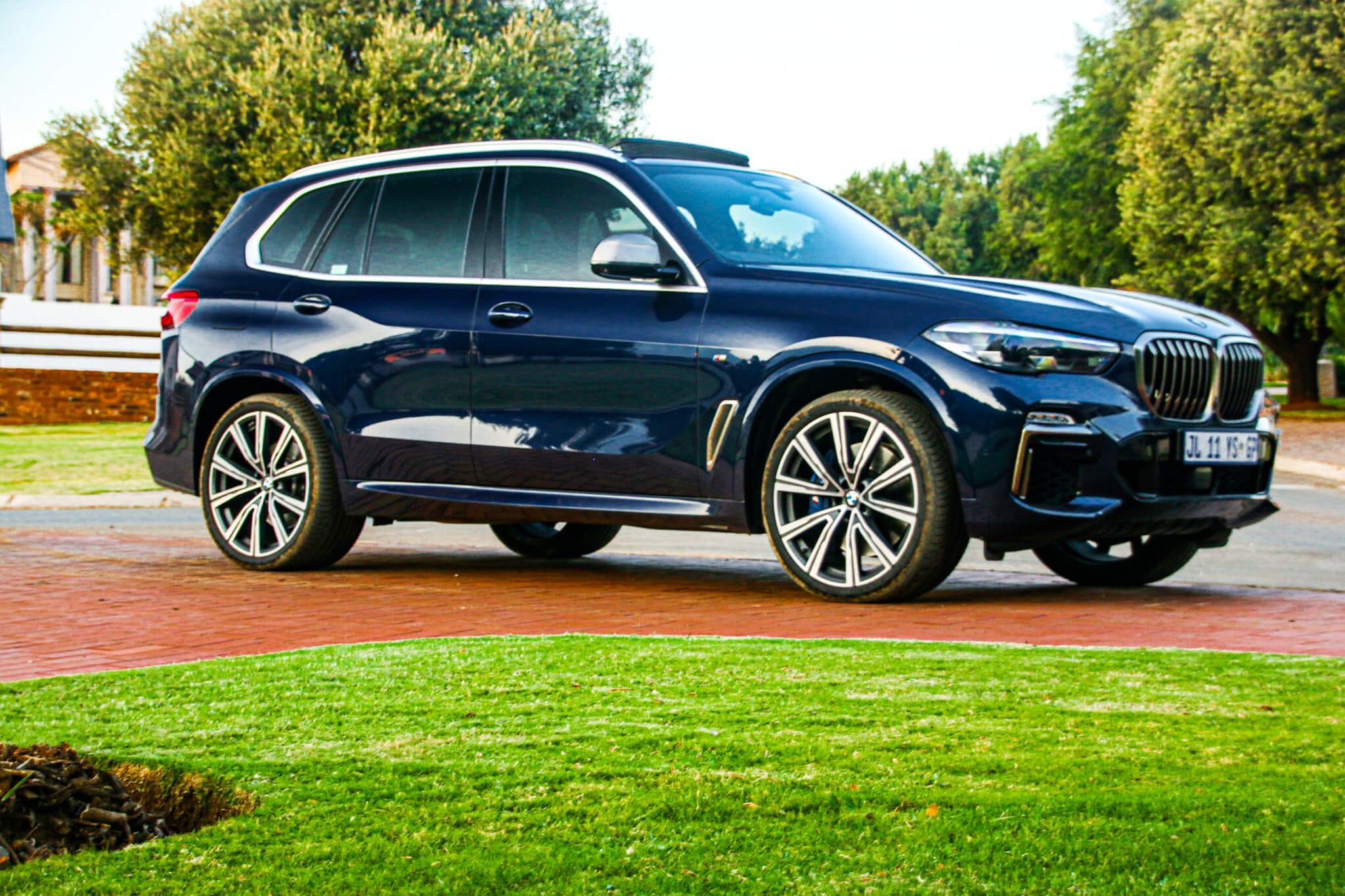 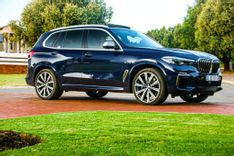 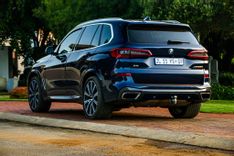 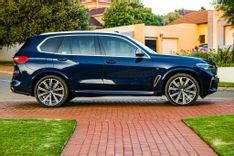 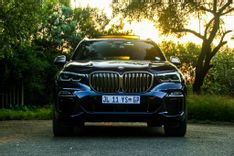 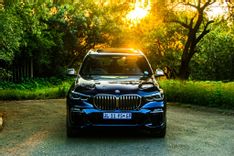 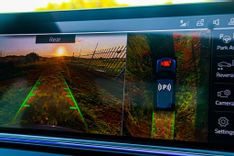 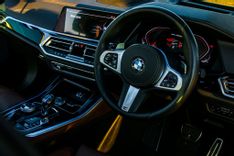 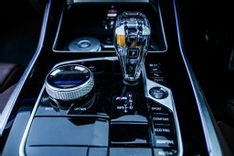 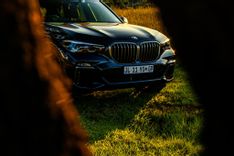 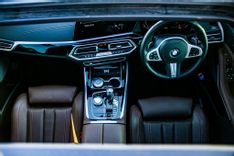 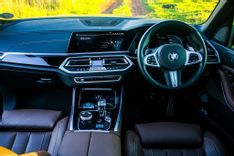 Mercedes-Benz says that they created the first true luxury German SUV but it was BMW that created the first sports SUV, the X5. The X5 was unveiled in the early 2000s and has since become a dominant player in the ever-growing segment. The latest X5 is an extremely impressive offering but what happens when you give the X5 a little M treatment?

BMWs M division has for a few years tinkered with the X5 and the results have been spectacular. We have had the X5 4.8is and more recently the X5M. The X5M is a full-on BMW M-Division monster that features the same engine as that found in the latest M5. It features an aggressive design that strikes fear into the hearts of those that cast their eyes upon it. Bug wheels and four tailpipes add to the monstrous occasion.

That is all fine and well but what if you just want a normal X5? Something with a diesel engine? Well, one can opt for the X5 3.0d which makes use of the brand's sublime 3.0-litre turbo diesel. While this is a favourite for many some might argue that it lacks excitement.

BMW does offer a third option in the form of the X5 M50i. It features a detuned version of the X5M engine but forgoes the overly sporty body kit. It looks like a regular X5 but looks closer and you will see some differences. For starters, the car features satin grey design elements on the front bumper, side mirrors and at the rear. Fitted with a sport kit (although a lot more subtle than that of the X5M) the car looks both eye-catching and elegant. It demands a second look however can float just under the radar which is the real BMW M way.

You see, BMW M cars were cars that didn’t shout about their performance credentials as they do now. They featured slight differences compared to the bread and butter models. Some might mistake the X5 M50i for a regular X5 30d and that is a good thing.

The interior of our test unit was a harmonious compliment to that of the exterior. Modern, clearly structured and elegant surfacing radiates a generous feeling of space inside the new BMW X5. Indeed, the front and rear occupants all enjoy ample accommodation amid an exclusive ambience. The instrument panel is broken up by sweeping horizontal lines, which combine with classy electroplated trim elements to emphasize the width of the interior. And with its large trim finisher and surrounds likewise made up of electroplated elements, the centre console - rising up to the instrument panel - also contributes to the handsome overall impression.

The fully-digital instrument cluster and the Control Display are connected visually by the consistency of design and also share the same graphics. The centre console hosts the Controller, the newly designed transmission selector lever and all other driving-related controls.

Let’s get back to the engine. As mentioned, the engine is a detuned version of the 4.4-litre Twin Power turbo motor offered in the X5M and M5 models. Even in its detuned state, it develops 390kW and 700Nm of torque. It will reach 100km/h in just under 5 seconds. The V8 also makes a wonderful noise with loud burbles on the overrun. It is a very fast and very exciting SUV.

It also handles well thanks to the implementation of adaptive air suspension which can be changed depending on the driving mode. The car handles poor road surfaces with ease and in its Comfort setting becomes a continent cruiser, provided you have deep pockets for fuel. If you make use of the performance you can expect to see very high numbers regarding its fuel consumption however if restraint (at times) you can expect to see anything between 9.5 and 11l/100km.

Living with the X5 is also a pleasure as it offers rear steering as well as 360-degree cameras which make parking this rather large vehicle relatively easy. Other items include the usual semi-autonomous goodies such as a very clever active cruise control which automatically adjusts to the limit of the road you are on. Blind-Spot assist, active lane-keep, and much more.

The X5 M50i is the sweet spot in the range. It offers the practicality of the standard X5 with very impressive performance. It is in a tough segment though with the likes of Mercedes-Benz, Audi, Land Rover, and even Porsche hot on its heels.

Buy a new or used BMW X5 at a great price.
We put you back in control, make a single request and get up to 3 quotes from dealers nationally.
Coming soon