What We Know About the Upcoming BMW M2 CS 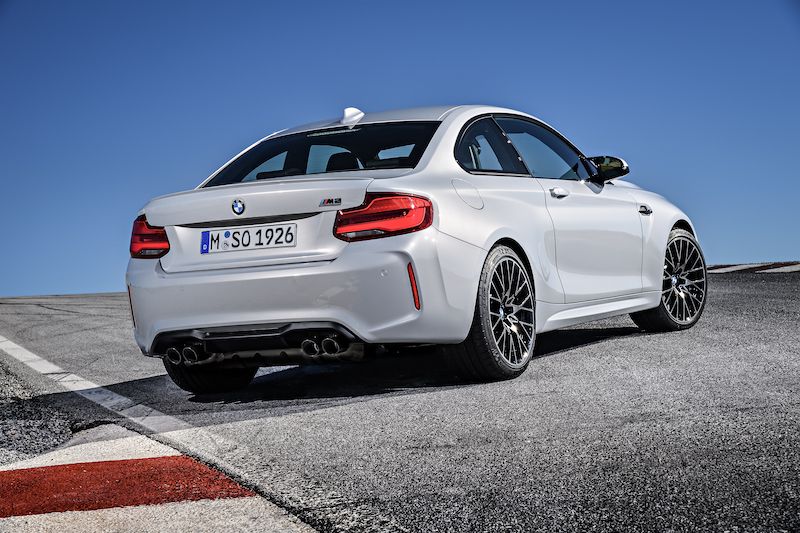 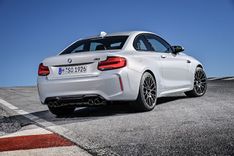 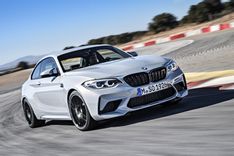 What We Know About the Upcoming BMW M2 CS

The BMW M2 CS has been one of the most highly anticipated BMW’s since the 8-Series, and it appears that somebody has leaked all of its details from a private event. Here’s everything you need to know about the hot M2.

Let’s start off with a bit of a history lesson. The BMW M2 Coupe started its life as a modest two-door compact sports car, featuring BMW’s tried-and-tested turbocharged 3.0-litre straight-six. It made 272kW of power and 465Nm of torque, allowing it to accelerate from 0-100km/h in 4.3-seconds through its 7-speed dual-clutch transmission. It found its way into the hearts of many BMW enthusiasts, but it wasn’t enough.

A few years later BMW introduced the world to the BMW M2 Competition, which was basically a normal M2 but with the engine from the big-bad BMW M4. This boosted its output all the way up to 302kW of power and 550Nm of torque, shaving a tenth of a second from its 0-100km/h time. It also looked a lot more aggressive than the regular M2 Coupe with a new front grille, new wheels and a shiny new exhaust system. This still wasn’t enough.

This is where the BMW M2 CS steps into the scene. It promises to be the most extreme, most hardcore M2 ever made. It will make use of the turbocharged 3.0-litre straight-six from the BMW M4 in order to produce 336kW of power, which is a good 34kW more than the Competition model and 64kW more than the original M2 Coupe. The CS will also feature a host of other performance modifications like bigger front and rear aerodynamic lips, a carbon fibre roof, bonnet, diffuser, door handles and side mirrors, an M-Performance exhaust and black or gold 763M wheels. Some of the other highlights on the M2 CS include a standard manual gearbox with the DCT available as an option, adaptive suspension, optional carbon ceramic brakes and M4 Competition seats.