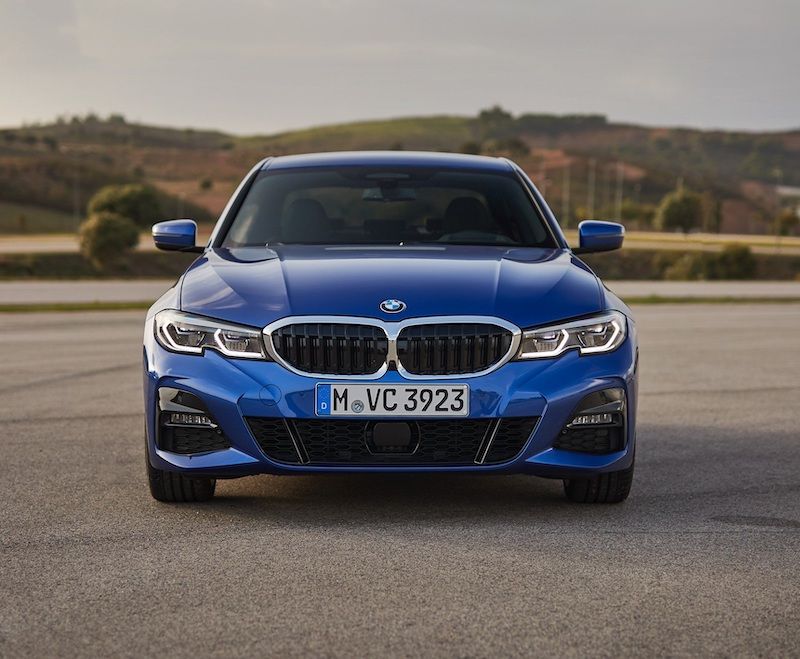 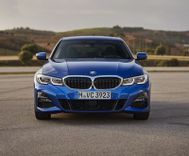 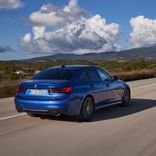 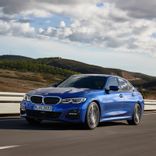 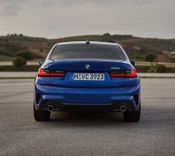 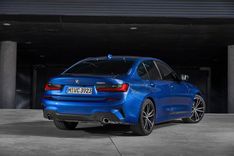 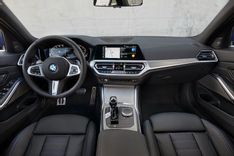 When the all-new 3 Series launches locally early next year, the 330i will top BMW SA’s G20 line-up. It will be one of two models leading BMW’s compact sedan assault, the other being a 320d.

The seventh-generation 3 Series is much larger than its predecessor, measuring 76mm longer, 16 mm wider and boasting a wheelbase that's 41mm longer, yet up to 55kgs lighter depending on the model. The car gets a more defined front end, with full-LED headlights as standard and BMW's new one-piece kidney grill, while the most distinctive feature at the rear are the new longer and flatter taillights. The cabin is one area that has really come under the knife, with it taking styling ques from the X5 and X3. It actually features fewer buttons than the F30, despite being the most technologically advanced 3 Series ever.

The standard interior layout combines a 5.7-inch digital instrument screen and 8.8-inch infotainment display, and runs on BMW Operating System 7.0, while integrating the new BMW Intelligent Personal Assistant - the Bavarian automakers answer to Mercedes-Benz's MBUX system. As an option, there's an upgrade to a 12.3-inch instrument display and 10.25-inch infotainment screen mentioned above.

While most exterior colour options - much like Portimao Blue seen here - don’t affect pricing, adding certain metallic colours will see the price leap by just under R30 000. If you spring for the optional 19-inch Individual Style 793 on runflats, that will add R28 000 to the purchase price, however, opting for the 18-inch Style 780 on runflats (seen here) will only add R13 500 to the total price.

And if you want the black Vernasca leather sport seats trimmed with contrast blue stitching you see here, that’s going to cost you a further R18 200. But while the 330i is a strong performer, it isn’t an M Performance model like the M340i, which means you would pay R19 500 for an M Sport Differential and R11 400 for Adaptive M Suspension, and even R4500 for a tyre pressure monitor.

It’s also important to note that the 3 Series will not be produced locally as before, as BMW’s Rosslyn plant has swapped production of the 3 Series for the new X3. The hot M340i is expected to only arrive in September, and will take over the mantle as the range-topper until the M3 is launched late next year. Pricing for the M340i will be released closer to its local launch.