The M240i has all the performance you ever need 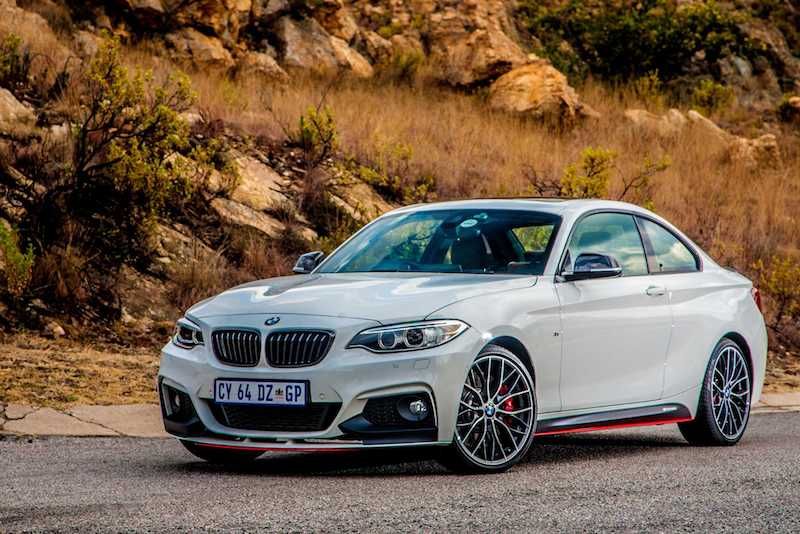 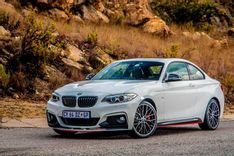 BMW's M240i is more than quick enough. Under its hood is a silky smooth turbocharged 3.0-litre inline-six (termed B58) that puts out 250kw and 500nm - a bit down on the M2's older N55 with 272kw/465nm (500nm on overboost). But when it was recently tested by Truespeed, at Gerotek Testing Facility, its performance was actually very very close to its M2 sibling.

But the biggest difference comes in the pricing - with BMW South Africa pricing the M240i from R714 200, while the M2 M-DCT is over R970 000. The M240i is blisteringly quick and is a true driver’s car with its rear wheel drive layout. It's not quite an M2, but BMW's M240i is still a sports car we'd gladly live with as a daily.