The M2 you've been waiting for 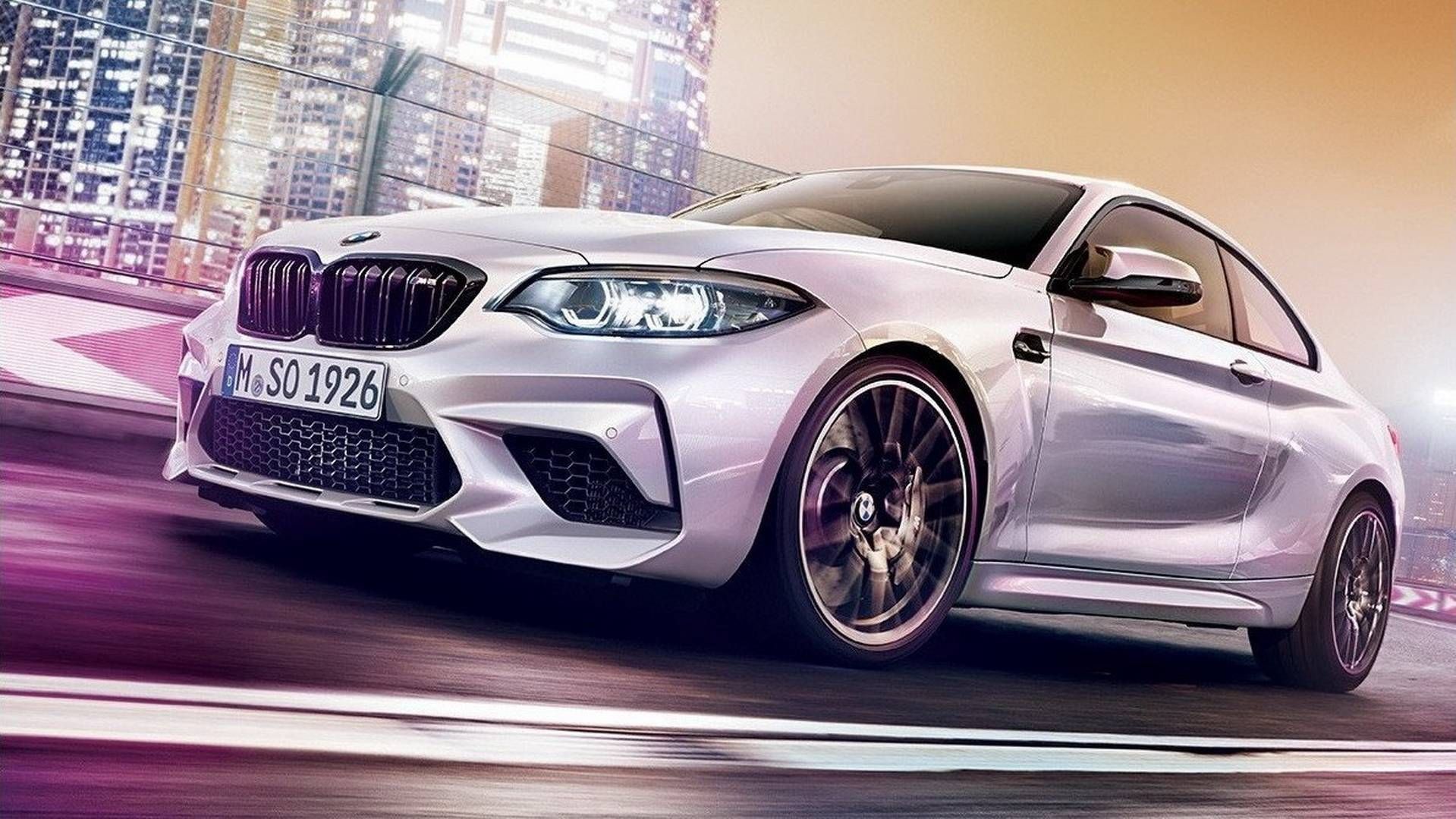 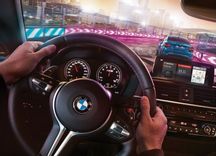 While BMW South Africa still skirt about acknowledging the existence of the upcoming M2 Competition, it seems BMW Australia has made a monumental gaffe and inadvertently revealed the hot 2 Series.

And here is it – albeit in a series of rather colourful leaked images. And apart for the pics, some juicy details about its powertrain has been revealed as well.

It’s been well documented that the N55 3.0-litre turbo motor in the M2 Coupe, will make way for a detuned version of the S55 3.0-litre twin-turbo motor from the M4. This is now confirmed in the technical specifications for the M2 Competition, and sees its output rise from 272kw to a staggering 302kw, whilst torque now stands at a mammoth 550nm.

It’s expected to be available with either a 6-speed manual transmission or an optional 7-speed DCT, which should ensure a 0-100kph sprint of 4.2 seconds. Roughly 0.1 seconds quicker than the standard M2 with a DCT.

The exterior does differ slightly to the standard M2. It gets a new one-piece all-black kidney grill that’s larger and more angular, a revised vented front bumper for better airflow and new 19-inch wheels. The side mirrors are said to be straight off the M4, and this will go a long way to exciting M fans that bemoaned the original mirrors on the M2.

The interior remains largely unchanged except for the new sport seats, once again straight out of the M4, but now wielding M2 emblems. There’s also a new red start/stop button that will remind many of the F90 M5, and more importantly, there are M1 and M2 buttons on the left spoke of the steering wheel suggesting additional driving models.

The car will not be a limited production model, and is expected to arrive in South Africa towards the end of 2018. The M2 Competition is expected to make its public debut on the 25th April at the Beijing Motor Show.