The BMW 4 Series Coupe is finally available in SA 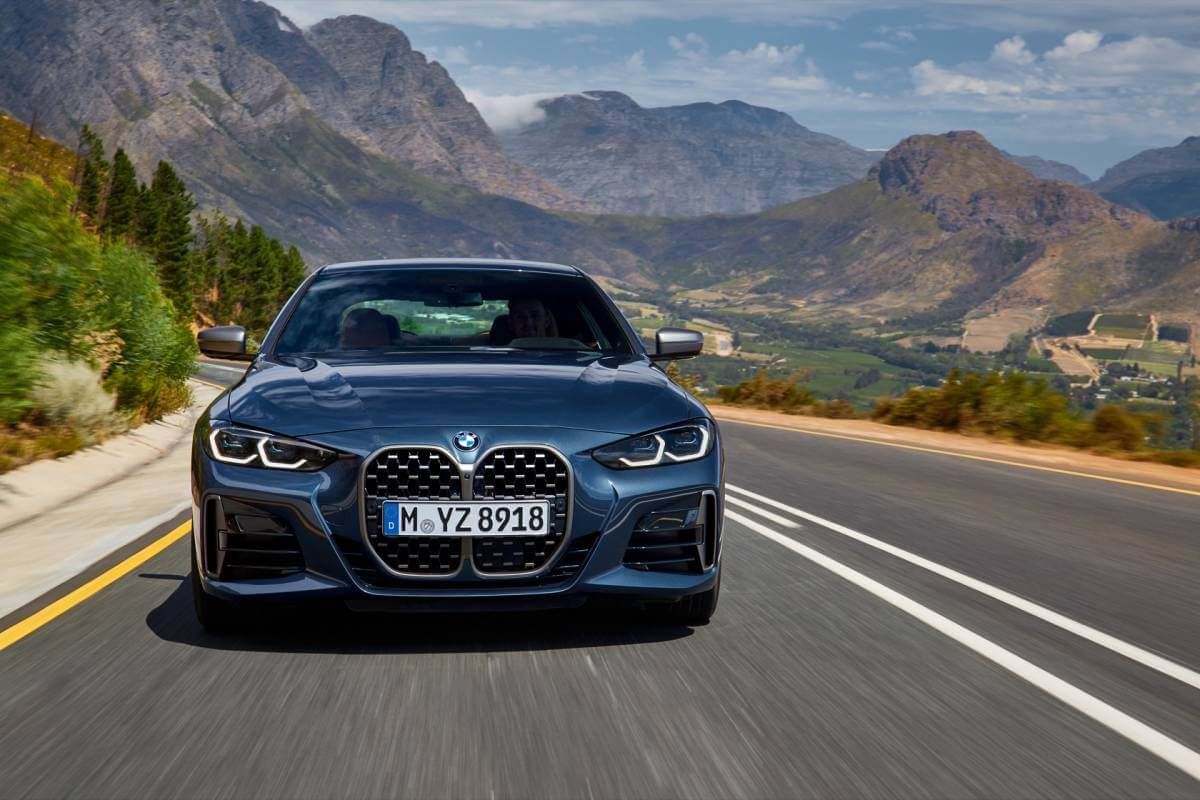 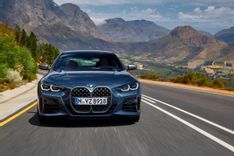 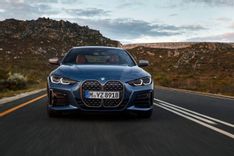 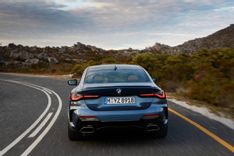 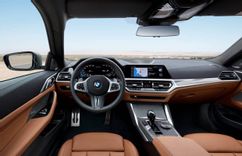 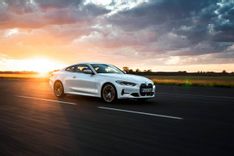 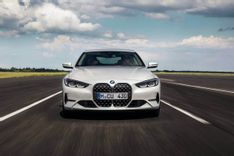 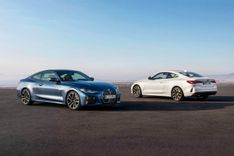 The BMW 4 Series Coupe is finally available in SA

It seems that BMW has an exciting year ahead of them, the release of the much anticipated M3 and M4 are around the corner and will undoubtedly have the BMW fans hanging onto the edge of their seats. A big powerful M isn't on everyone's agenda though, for some, a cosy coupe ticks all the right boxes. Introducing the all-new BMW 4 Series Coupe, and yes it does have a massive kidney grille.

On the exterior of the 4 Series Coupe is a sharper and edgier design. Although many have shared their distasteful opinions on the grille, BMW has no plans to eliminate it as it goes back to its roots. In terms of size, the 4-series has increased by 28mm at the front and 18mm at the rear.

Interior wise, the 4-series speaks its own design language, blending in a mix of style and luxury. The cabin's dashboard does look quite like the one seen in the 3 series. The inside comes standard with an 8.8-inch infotainment system and a black-panel instrument cluster centred around a 5.1-inch colour display. Apple CarPlay and Android Auto will also come standard on all models and park distance control with front and rear sensors. Like most BMW models, the options to add on additional features will be endless, so making the 4 series coupe your own is never an issue.

In terms of engine options, the 4 Series Coupe is available in three choices. The entry-level 420i model, which comes powered by a 2.0-litre four-cylinder turbocharged petrol engine and delivers a modest 135kW and 300Nm worth of torque. The middle child, the 420d model, produces a slightly improved 140kW and 400Nm of torque and uses a 2.0-litre four-cylinder turbodiesel motor. Both models will come with an eight-speed Steptronic transmission and will be rear-wheel-drive.

The range-topping M440i xDrive comes packed with a 3.0-litre six-cylinder in-line petrol engine and features a 48V mild-hybrid system; this delivers a healthy 275kW and 500Nm of torque. BMW has claimed that the M440i xDrive can reach 100km/h in just 4.5 seconds. Much like its siblings, it will come fitted with an eight-speed Steptronic transmission, but it does get the xDrive all-wheel-drive system.

BMW M Sports enthusiasts will undoubtedly be happy to know that the 4 Series Coupé models will come with an optional M Sport Pro package. This package comes with features such as an eight-speed Steptronic Sport transmission, a rear spoiler and 19-inch M light-alloy wheels.