The BMW 128ti to be the next GTI rival 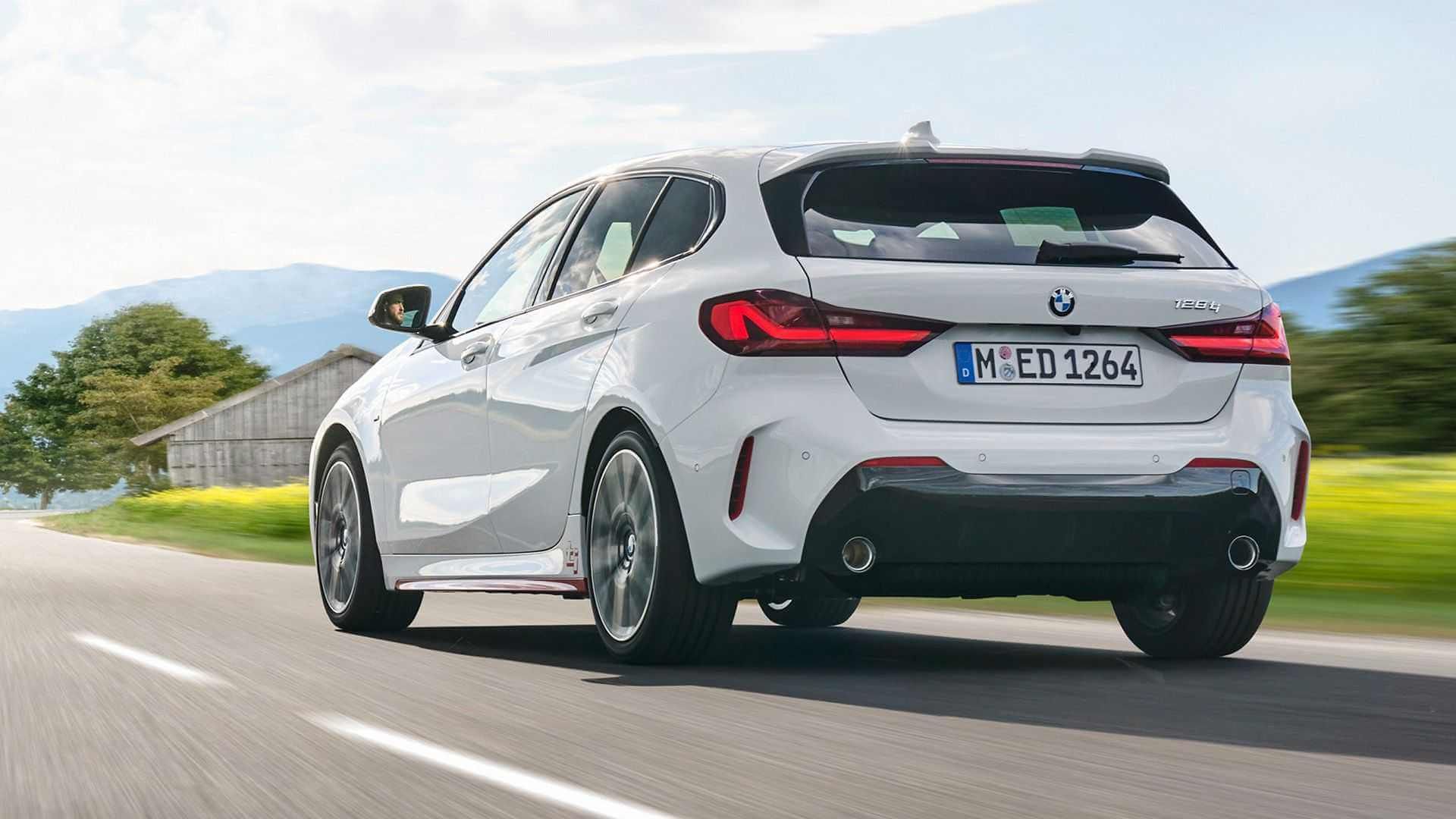 The BMW 128ti to be the next GTI rival

The BMW 128ti has recently launched in SA and many are comparing it to the Volkswagen Golf GTI. With the hatchback market being over throned by SUV’s, one cannot blame petrol heads for finding comparison in the two. It seems that the Germans may have found yet another rivalry. With all the details of the Golf 8 GTI floating around, some may be forgetting that the BMW 128ti is more than a worthy competitor.

So, what can we expect from the BMW 128ti? well for starters it will be powered by a turbocharged 2.0-litre engine. This hot hatch will produce a power output of 180kW and 380Nm of torque. It will get paired with an eight-speed automatic transmission and bolt from 0-100km/h in just 6.3 seconds.

In terms of exterior design, the BMW 128ti will look a lot sportier than its 1 Series siblings. The BMW 128ti will come with an M Sport suspension and will be 10 mm lower than its standard model. The newcomer’s exterior will feature an M Sports-inspired bumper and will feature LED headlights, a black grille as well as black side-mirror caps. A racy-red theme will run throughout the exterior, making the 128ti stand out on the road. The rear will feature the “128ti” badge and its two bulging tailpipes will each have a diameter of 90 mm. A black diffuser will further complement this aggressive-looking rear. The BMW 128ti will ride on a set of 18-inch alloy wheels.

Inside, the BMW 128ti will get red accents throughout too. A red stripe pattern will be featured on the backrests of its Sensatec/cloth sport seats. The letters “ti” will be in red and will feature on the centre armrest. This is further complemented with contrast stitching on the door panels and armrests and instrument panel. The BMW 128ti will get an M Sport steering wheel and will come with a range of standard features such as an M footrest, stainless steel-capped M pedals, M strips on the front door sills, and many more

The BMW 128ti has already made its way to the shores of SA and sits at a price tag of R687 418. With the VW Golf 8 GTI set to be launched in the second quarter of this, one cannot wait to see how the two hot hatchbacks compete against each other.