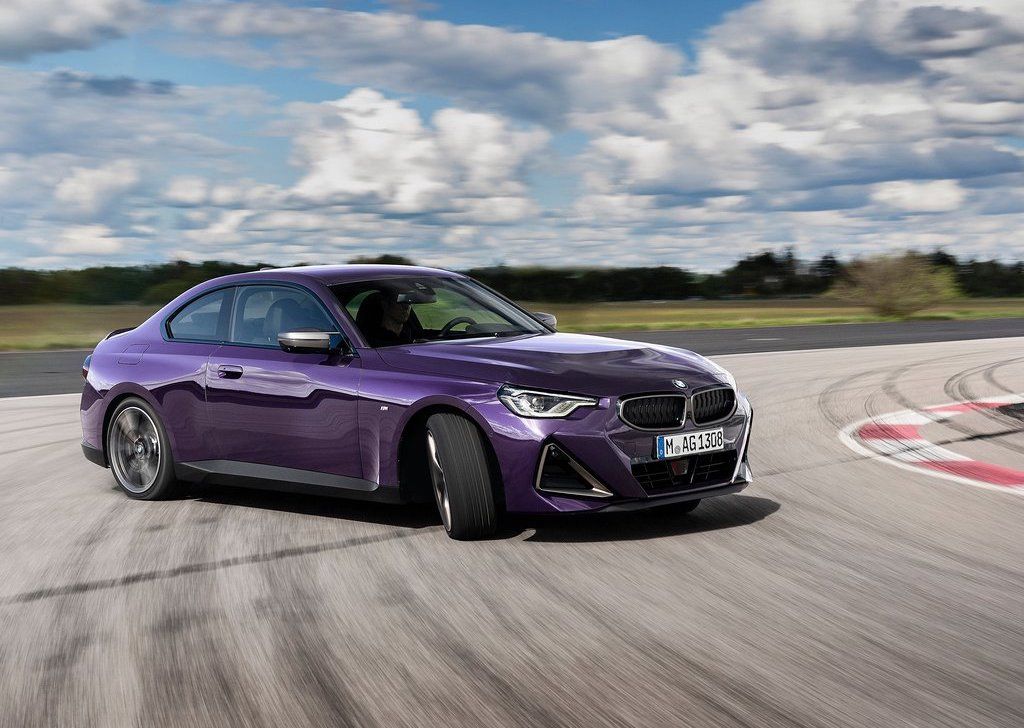 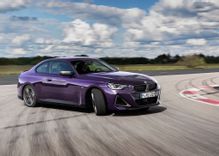 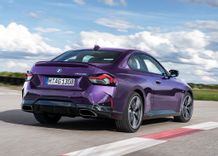 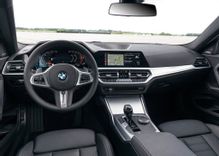 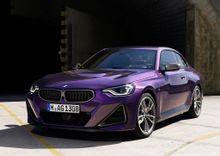 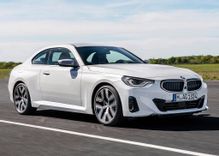 Often seen as the spiritual predecessor to the E30 coupé, the original 2 Series (and the 1 Series coupé before it) were both based on a winning recipe. Balanced handling, a light, two-door body shape and the option of a large, powerful engine made it the car of choice for numerous enthusiasts.

Expected in South Africa in 2022, the latest 2 Series builds on the original recipe, with a tweak here and there to keep it fresh. Even though the latest 1 Series and 2 Series Gran Coupé are based on a front-wheel drive platform, BMW has elected to develop the two-door coupé as a rear-wheel drive based car.

While lower-rung models will send their power to the rear, all-wheel drive will, for the first time, be fitted to the range-topping M240i. Powered by a 3.0-litre, straight-six turbopetrol (used in the Z4 M40i, M340i and Toyota Supra), it produces 285 kW and 500 Nm of torque. This will ricochet the small two-door to 100 km/h in just 4.3 seconds. To put that into perspective, that's quicker than the V8-powered E92 M3 from a few years back.

While still a relatively compact coupé, the 2 Series has grown slightly. It's now 105 mm longer and slightly wider, by 64 mm. But for a more aggressive, more taut stance, BMW has also lowered the car by a considerable 28 mm.

Highlighting the sporty persona of the new 2 Series is the standard M Sport suspension package and variable sport steering, across the range. The halo M240i (at least until the M2 arrives) receives an M Sport differential, brakes and numerous other performance add-ons.

The interior has received a much-needed update, replacing the old model's rather staid facia with a more modern look that's in line with the rest of the BMW range. Packed with the brand's latest technology, you'll find the intuitive Live Cockpit Professional, which makes use of a 10.25-inch touchscreen infotainment system and digital instrument display. Thankfully, BMW's brilliant scroller remains - a treat for those who haven't come to terms with touchscreen usability.

BMW is yet to announce official pricing, models and optional extras, but we expect that to be announced closer to the launch date next year, 2022.