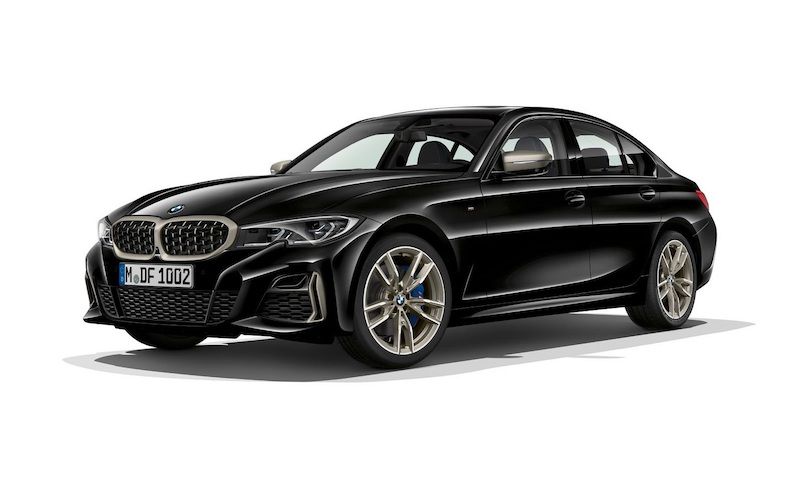 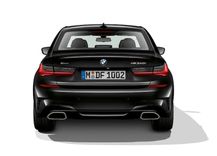 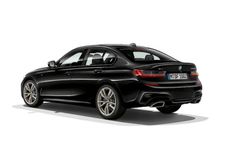 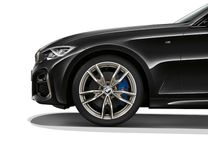 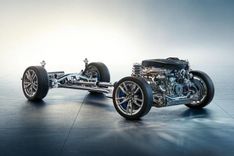 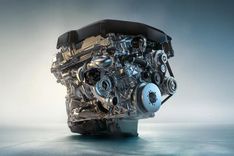 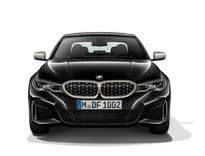 When BMW unveiled their seventh-generation 3 Series early last month, they profiled some of the entry level models but promised more information on the spicey M340i at a later stage. Well, the good news is that ‘that stage’ has now arrived! Prior to its global unveil at the end of this month at the Los Angeles Auto Show, the German luxury automaker has finally revealed some juicy bits about the sporty sedan.

For starters, there is a slight name change. Whereas the F30 was known as the 340i, the G20 variant is now known as the M340i, as an ode to its M Performance origins. The model will top the line-up until the all-new M3 is unveiled sometime in 2019. Like the model it replaces, it uses a turbocharged 3.0-litre inline-six. The motor, dubbed the B58 is a further evolution of the B58 used in the F30 340i. The 3.0-litre engine features an aluminium crankcase and an aluminium cylinder head, and still uses a single twin-scroll turbocharger; but outputs now stand at 275kw and 500nm – up from 240kw and 450nm.

The sports sedan will be fitted exclusively with an 8-speed Steptronic sports transmission with launch control. But undoubtedly, one of the most talked about highlights about the M340i is that it will be available as either rear-wheel drive or xDrive all-wheel drive, with the AWD variant capable of 0-100kph in just 4.4 seconds. This stonking performance has led many to refer to the new M340i as an ‘M3 Lite’.

In addition to a vehicle lowering by 10mm, the standard M Sport suspension of the M340i comprises M specific elastokinematics and the new lift-related damper control function. The Adaptive M suspension with electronically controlled dampers is also optionally available. A further integral part of the M Sport suspension and the Adaptive M suspension is the Variable Sport Steering feature, which supports agile cornering with outstanding feedback as well as spontaneous and precise response.

Furthermore, the M340i xDrive is equipped as standard with the M Sport differential. The electronically controlled, fully variable rear-wheel locking function noticeably contributes not only towards an increase in traction, but also enhances stability and agility of the vehicle. It also features a variable sports steering rack, and an upgraded M Sport braking system measuring 348mm up front and 345mm at the rear. Something new on the M340i is the introduction of what BMW calls lift-related dampers, which are said to reduce body movement by adding extra hydraulic damping at the front and limiting shock compression at the rear.

There are also subtle design tweaks inside and out that sets the M340i apart from the regular 3 Series, including a more intricate grille with a new mesh design, a new lip spoiler on the boot lid and angular exhaust tips. Inside, there is an M-specific interior upholstery combining Sensatec leather with Alcantara and an M Sport steering wheel. The digital instrument cluster bears the lettering “M340i”, while the front door sills also boast the model lettering.

The ‘warm’ 3 Series will debut at the Los Angeles Auto Show that runs from 30 November to 9 December 2018, while BMW South Africa say that the model will be introduced locally in Q3 2019.