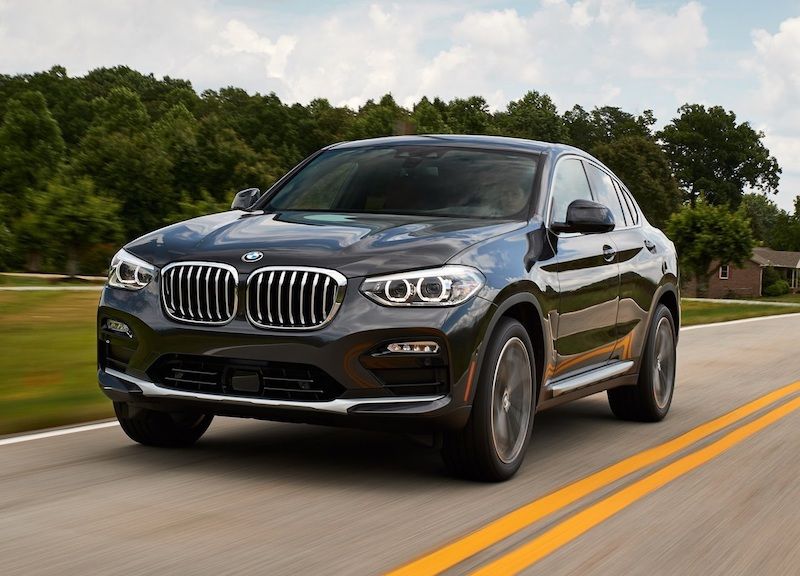 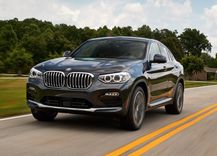 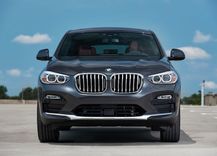 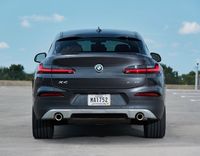 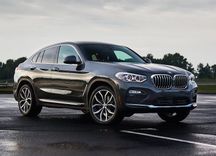 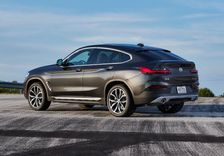 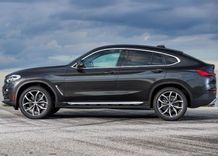 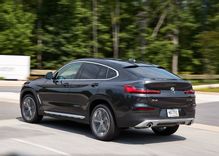 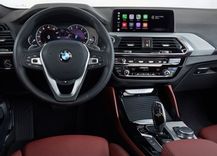 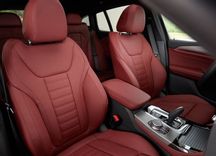 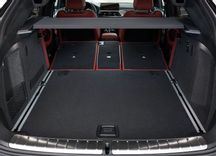 BMW South Africa plans on launching its new X4 locally in September, and pricing has been revealed for the models that will comprise the South African line-up.

Based on the latest G01-generation X3, the new X4 sports a very similar front end to the X3, but a far sleeker rear than ever before - with taillights that hint towards the design of the upcoming new 3 Series. Despite the similar look to its predecessor, the G02 X4 grows by 76.2mm in length, 53.3mm in wheelbase, and 35.6mm in width.

Much like all-new BMW’s, it rides on the lightweight CLAR platform, and shares its underpinnings with the 5, 7 and 8 Series to name a few. The new X4 will be manufactured at the Bavarian automaker's Spartanburg plant in North Carolina, USA, where it will be produced along with its X3, X5 and X6 siblings. Standard equipment includes LED lights, a 10.25-inch infotainment display, as well as the very latest in safety assists. The X4 also previews what the 2019 X6 will look like when it launches next year.

Three variants will initially be launched, with a fourth added early next year. Kicking off the range is an xDrive20d that utilizes a 2.0-litre four-cylinder turbo diesel mill to produce 140kw and 400nm. Next up, is the xDrive20i which has a turbocharged 2.3-litre 4-cylinder under its hood, that’s good for 135kw and 290nm. Both models employ an eight-speed Steptronic transmission and xDrive all-wheel drive as standard.

While an X4 M will top the range for the first time - two M Performance variants will be offered that slot in just below the hot M. Those being the X4 M40i and the X4 M40d. The M40i uses the brand’s familiar petrol 3.0-litre inline-6 and produces 265kw and 500nm, but the M40d hits back hard with its diesel 3.0-litre inline-6 producing a mammoth 680nm! Its peak power of 240kw allows it to sprint from 0-100kph in just 4.9 seconds. The M Performance derivatives will come equipped as standard with 20-inch light-alloy wheels, M Sport brakes and an M Sport differential.