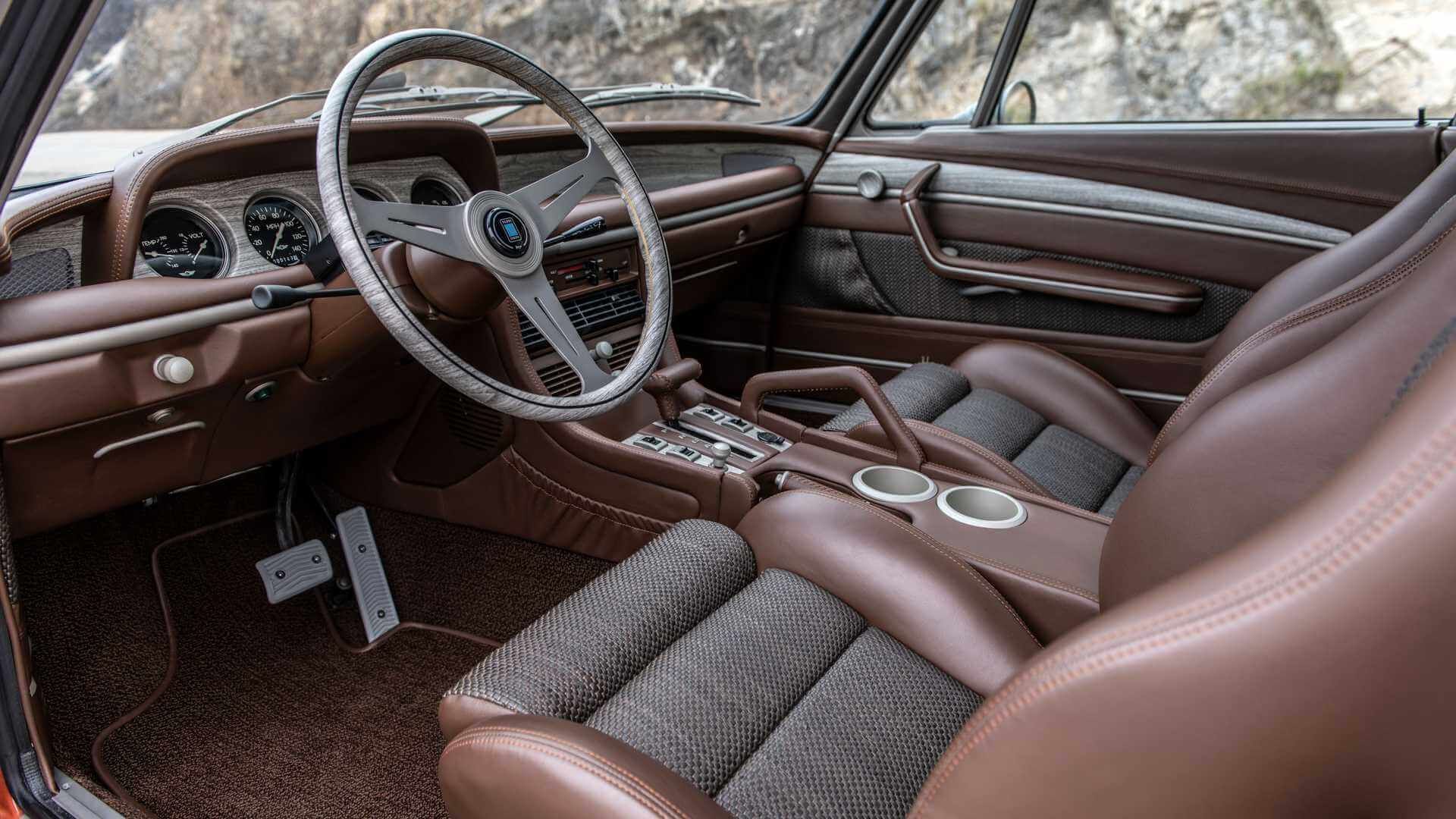 Robert Downey Jr. is perhaps one of the most established actors around the world. His name can be seen in the credits of films such as Iron Man (2008), Avengers: Endgame (2019), and many more. It seems that when Downey is not on screen with the Avengers, he can be seen driving around in his one-of-a-kind SpeedKore-Modified 1974 BMW 3.0 CS. Over the years Downey has established himself as quite the vintage car collector and has even collaborated with the Wisconsin-based custom shop on his 1970 Ford Mustang Boss 302 and a 1967 Chevy Camaro in which he gave to his co-star Chris Evans.

When it comes to power, Downey’s 1974 3.0 CS gets a whole lot of it. It gets modified with a 3.6-litre six-cylinder engine that can produce up to 232kW of power. This is of course is a massive improvement from its original 134kW M30 3.0-litre engine. It will come paired with BMW’S old ZF four-speed automatic transmission.

SpeedKore are best known for their incredible work on American-made muscle cars, so doing up this German classic was a bit out of their comfort zone. From what we have seen from the images of the red BMW E9 coupé, Downey has clearly put it in the right hands. Downey’s BMW is steel-bodied, which is unusual for the company. It seems that extensive metal restoration was taken place, with its carbon fiber roots still showing throughout its customized front air dam, rocker moldings, and rear bumper.

It seems that SpeedKore has kept the original BMW grille and have decided to go with a classic brick red exterior colour. The windows get surrounded in Cerakote titanium grey and will ride on a set of customized HRE C109 forged three-piece wheels. Another eye-catching exterior touch can be seen in the beltline molding, which gets finished in grey woodgrain.

In terms of interior, SpeedKore has pulled out all the stops and have actually remoulded every single piece of the BMW E9’s dashboard to make room for a stunning cluster and a hidden touchscreen infotainment display. Downey did make a few requests of his own, as the grey wood tone can also be seen on the Nardi steering wheel and dashboard. It also loses its rear seats and replaces it with an upholstered luggage deck.