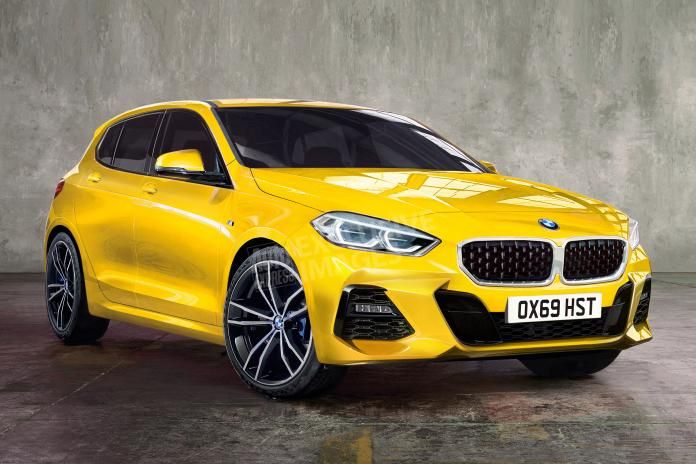 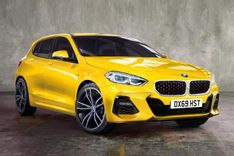 The next-generation BMW 1 Series will be front-wheel drive. But before Bimmer fans throw their toys out of the cot in a rage, all hope is not lost. While BMW won't - at this stage make a full fat M variant of the F40 1 Series - the range will once again be topped by an M Performance variant - the M135iX.

The spicey 1er will go up against the Audi S3, Volkswagen Golf R, and the Mercedes-AMG A35; and will feature a retuned version of BMW’s turbocharged 2.0-litre four-cylinder petrol engine, developing 225kw between 5,000 and 6,250rpm, and 450nm between 1,750 and 4,500rpm. The transversely mounted motor – termed the B48 – will be paired with a multi-plate-clutch xDrive four-wheel-drive system.

Incidentally, this is the same motor that does duty in the M35i X2 and is paired with an 8-speed Steptronic gearbox, and will also feature launch control. Expect 0-100kph to be slightly quicker than the heavier X2’s claimed time of 4.9 seconds. Insiders suggest the four-wheel drive system will add roughly 55kg to the weight of equivalent front-wheel-drive models, so there really isn't a significant weight penalty over the existing F20's rear-wheel-drive-based structure.

BMW has previously spoken of its switch to the new FAAR platform that will provide the new F40 with a lower kerb weight and improved packaging, together with simplified production processes and greater profitability than its rear-wheel-drive predecessor. The new FAAR platform is actually an evolution of the UKL platform that is already in use, but with added modularity and the flexibility to support full-electric drivetrain and battery combinations.

While the first image (courtesy of Auto Express) is just a render, the remaining images are that of the actual prototype M135iX. That said, the larger and more spacious F40 1 Series is expected to be unveiled in the coming months, and is scheduled to arrive in European showrooms before the end of 2019. BMW South Africa insiders suggest a local launch in early 2020.