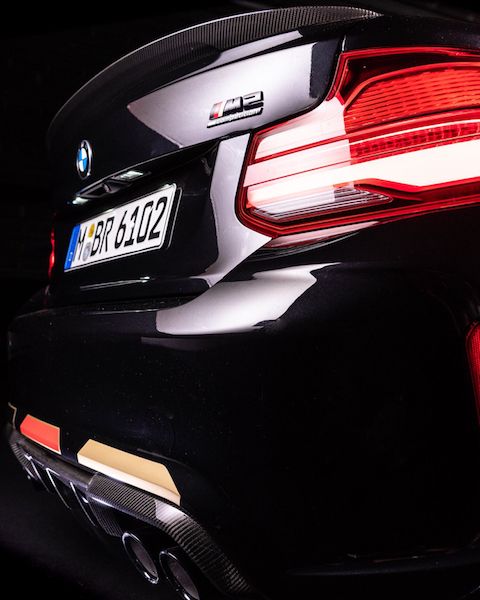 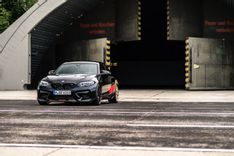 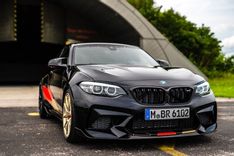 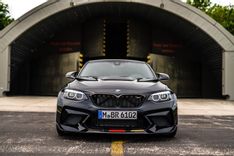 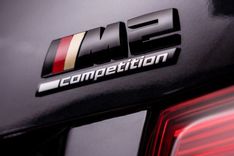 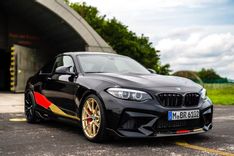 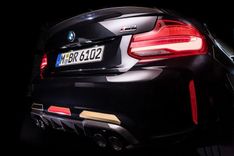 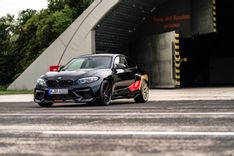 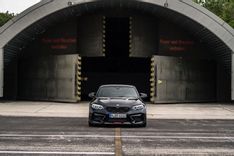 "Die Mannschaft" might not have had the perfect start to their FIFA World Cup 2018 campaign, but after Saturday’s victory against the Swedes, things might finally be going their way.

To show their support for their national team, BMW M have prepared a special M2 Competition in the colours of the German national team, complete with an assortment of M Performance Parts.

The car, dubbed the "Germany Edition" is a one-off, and features a carbon fibre bonnet, kidneys, side vents, boot spoiler, and diffuser. It's also been fitted with 19-inch Y-spoke 763 M light-alloy wheels in Jet Black up front, while the rear features the same wheels in Frozen Gold. Peeking out from behind those wheels is an M Performance sport brake system that’s easily recognisable by its red calipers. The upgrade compromises of larger discs, as well as 6-piston calipers up front, and 4-piston at rear.

BMW didn’t release any interior images, but they claim there are steel pedals, as well as an Alcantara-wrapped M Performance steering wheel with a 12 o’clock marker. Expect loads of alcantara and carbon-fibre trimmings throughout the interior.