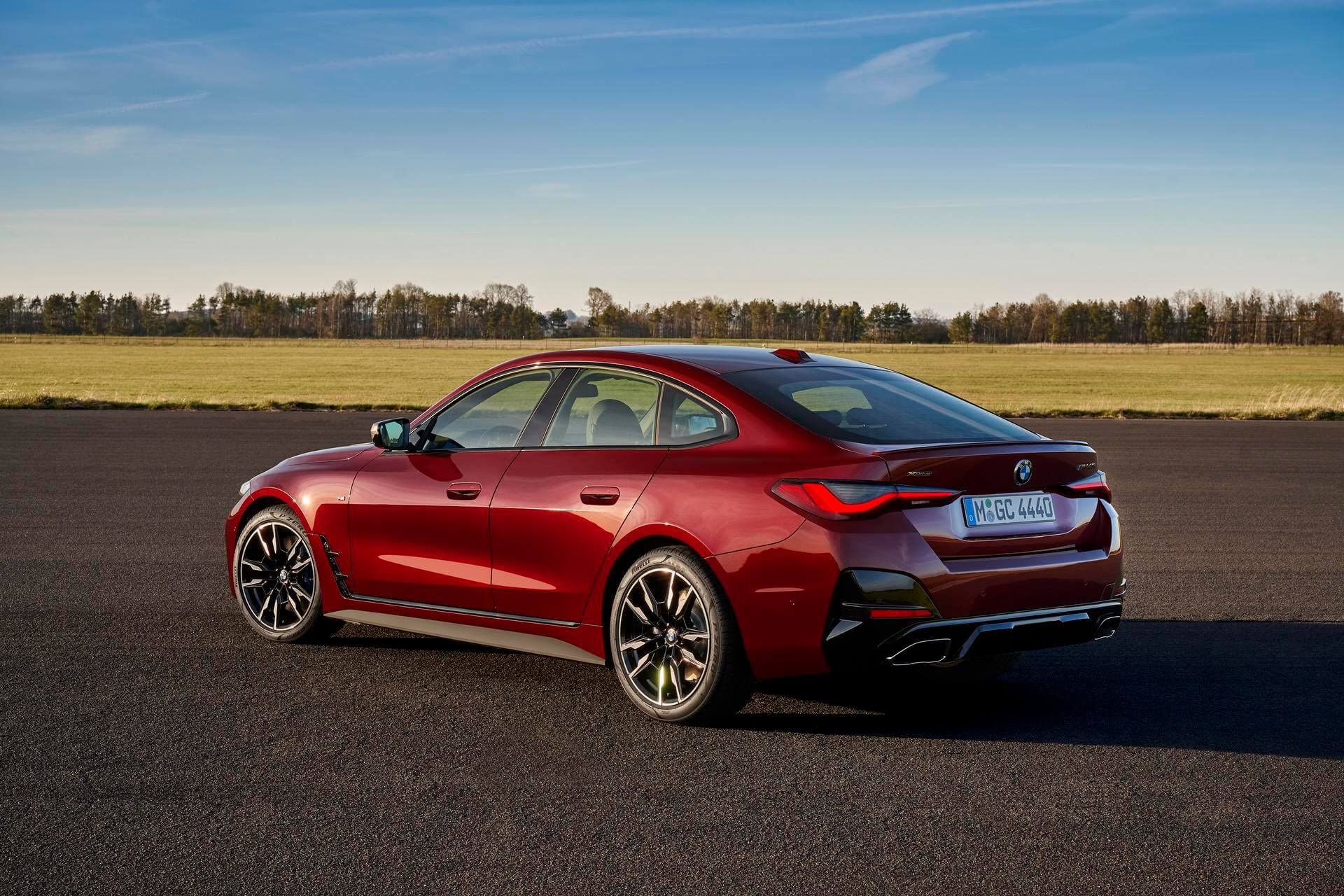 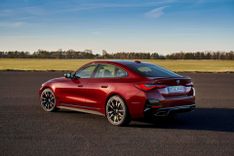 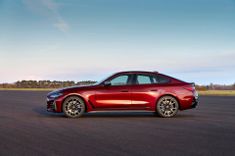 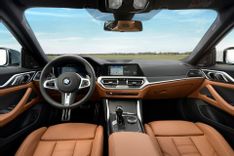 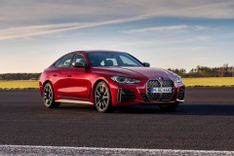 The first-generation BMW 4 Series Gran Coupé first made its debut in 2013 and has achieved great success in its short time span. But like things, change is always good, and that is why BMW has decided to embrace a second-generation model to the latest 4 Series line-up. The four-door coupé will capture the brand's new design language, offering both a premium interior and a host of new technology functions.

Exterior wise, the 4 Series Gran Coupé will come featured with the very controversial kidney grille. Its features slim full-LED headlights that come with U-shaped fiber-optic light guides for its daytime driving lights. An option to get Adaptive LED Headlights with BMW Laserlight will be available too and will include BMW Selective Beam high beam assistant. The doors will come with frameless windows and flush-fitting handles. The tailgate comes featured with a lip spoiler, with the rear getting a more dominant appeal. Stylish darkened full-LED rear lights will b extended into the flanks as well. The M Carbon exterior package will be available as a specified option and will feature M Performance Parts.

Inside, the 4 Series Gran Coupé’s cabin will come with an elegantly designed centre console and instrumental panel. A Start/Stop button will come standard as well as a rear seat bench with folding head restraints. Both a Sport leather steering wheel with Sports seats will come standard too. The list of optional equipment will be available and will range from enhancements such as seat heating and ventilation, Vernasca and BMW Individual leather trim options, Sensatec or leather coverings for the instrument panel, the M Sport package Pro, a large glass slide/tilt sunroof, ambient lighting, and the Harman Kardon Surround Sound System.

In terms of technology, the driver and passengers will benefit from the latest BMW Operating System 7 as standard. Its interface will be controlled by hand and will feature a touchscreen, the BMW controller, multifunction buttons on the steering wheel, voice control or optional BMW gesture control. BMW’s Live Cockpit Professional will come featured with a fully digital screen which will consist of a high-resolution instrument cluster with a screen diagonal of 12.3 inches behind the steering wheel and a 10.25-inch control display.

Under the hood, the 4 Series Gran Coupé will get a handful of engine options. First on the list will be the BMW M440i xDrive Gran Coupé which will be powered by a six-cylinder in-line petrol engine that produces 285kW. Next, we have the BMW 420i Gran Coupé that comes with a four-cylinder petrol engine that produces 135kW of power. Finally, will be the BMW 420d Gran Coupé which will produce 140kW of power. All engines will come equipped with an eight-speed Steptronic transmission as standard. The eight-speed Steptronic Sport transmission will be optional too, with the BMW M440i xDrive Gran Coupé coming standard.

The BMW 4 Series Gran Coupé is due to be launched in November of this year.