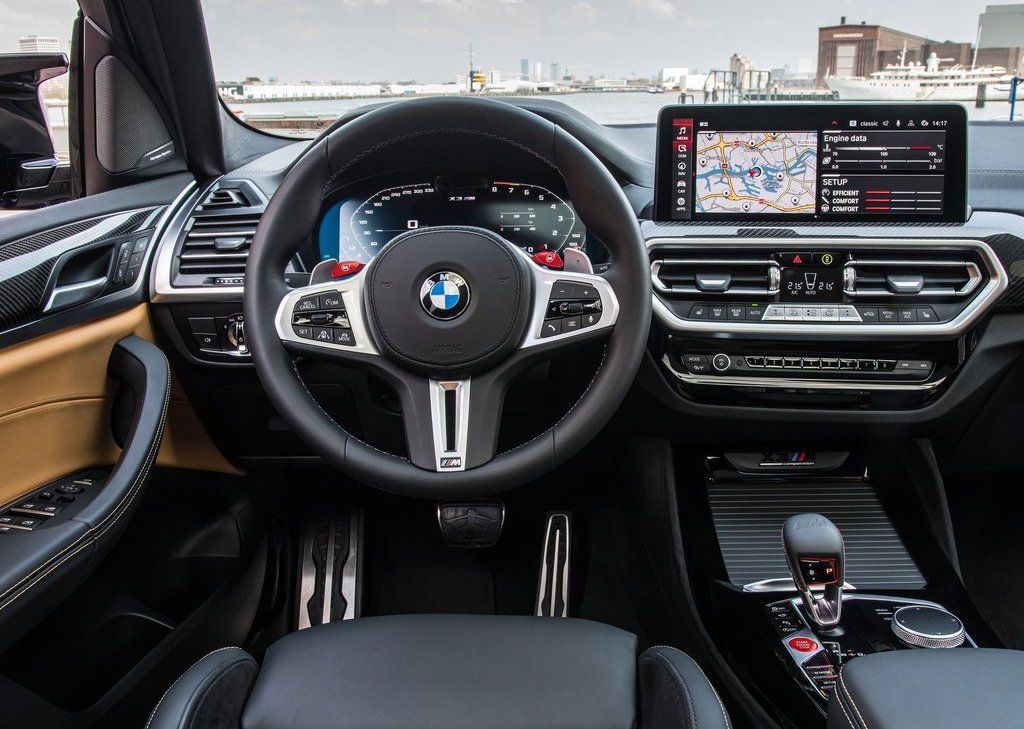 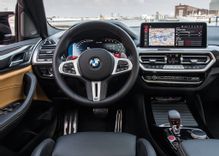 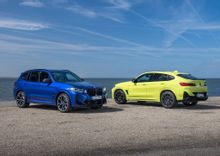 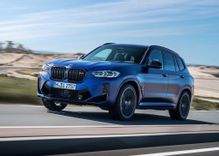 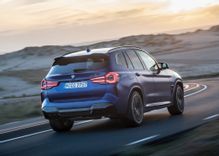 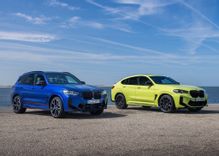 Earlier in the week, AutoAdvisor reported on the updated X3 and X4 SUVs from the BMW stable. Both derivatives feature revised exterior styling, an updated interior and further safety features. Locally, the engine line-up has also been rejigged.

The M halo models have also received their fair share of updates. Both are motivated by BMW’s S58 straight-six motor, which produces a considerable 375 kW of power (in Competition guise). Shared with the M3 and M4, the motor remains unchanged in terms of power output. Peak torque, however, is increased - from 600 Nm to 650 Nm.

While it shares the basic dash architecture that you’ll find in a common or garden X3/X4, both models receive updated switchgear from the latest M twins (M3/M4) which, together with an M specific gear selector, enhances the feeling of dynamism and sportiness inside.

The boffins at BMW M GmbH have been hard at work, giving the already aggressive styling of the standard X3 and X4 an even more distinctive, muscular look. Perhaps one of the first details performance car enthusiasts would notice, is the large 21-inch sport alloys. Wrapped in thick rubber, it gives the lofty M cars an unmistakable stance.

Available as an optional extra, BMW will equip both the X3 and X4 with lightweight Star Spoke alloys, which reduce weight by eight kilograms in total.

As a reminder, the facelifted X3 and X4 receive a number of upgrades - including a standard 10.25-inch touchscreen and the option of semi-autonomous driving assistance systems. Expect the updated SUVs to arrive in SA later this year.