Everything we know about the next-gen M3 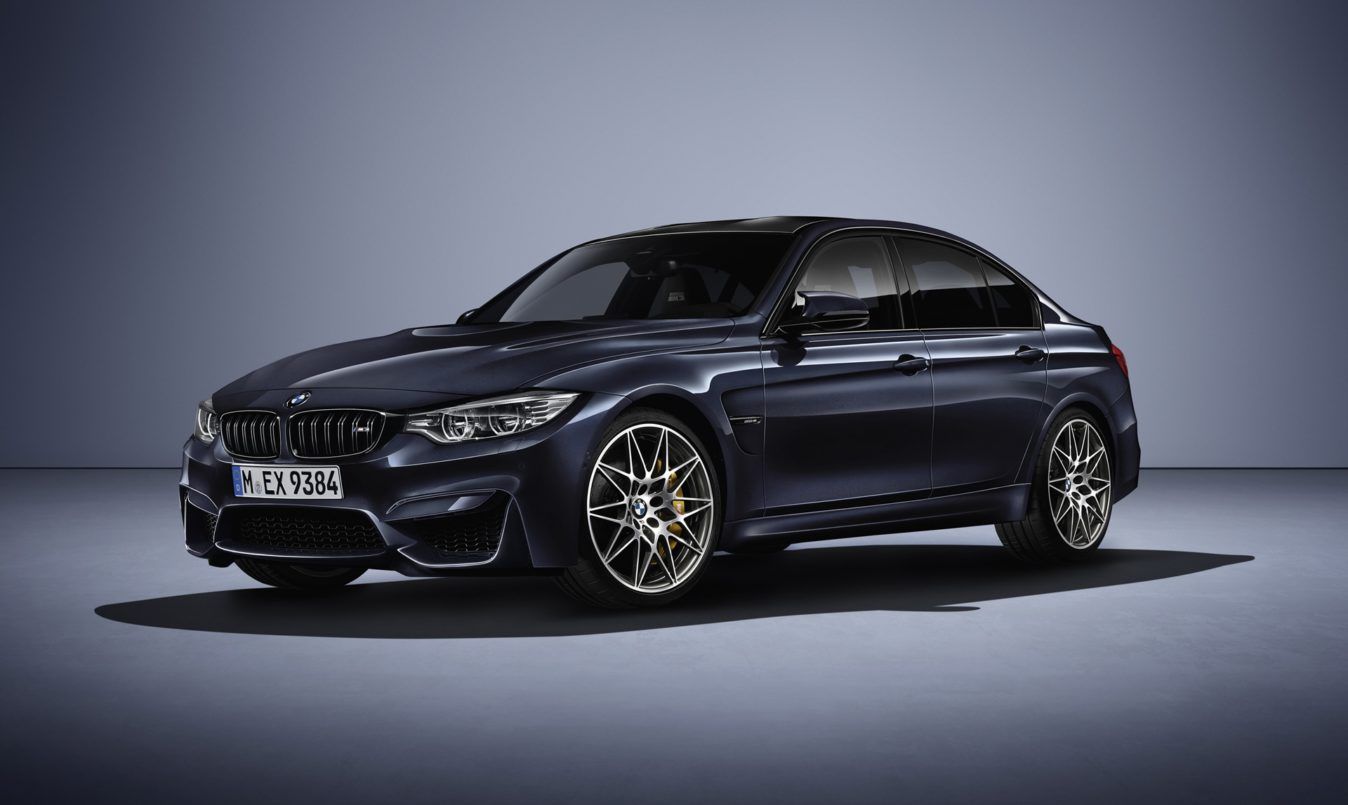 The BMW M3 will always be regarded as the ultimate driving machine amongst auto enthusiasts. And after 31 years of M3, BMW is certainly moving the goal posts with the next incarnation. While the new 3-series (G20) will be revealed next year, the M3 will likely only be released in 2020. But with test mules being spotted, new details are starting to emerge about the next-generation model.

According to reports, the 6th-generation M3 will be equipped with a new twin-turbo 3.0-litre six-cylinder engine known as the S58B30, run through an 8-speed automatic. It’s said that the motor will be equipped with the water-injection system from the M4 GTS and outputs should match that off the M4 GTS – 367kw and 600nm – but remember, there will still be the Competition Pack, CS, and probably a CSL variant too, so expect this to be the power output of the base M3. This makes it more powerful than the 331kw Audi RS5, and puts it roughly on par with the 375kw Alfa Romeo Giulia Quadrifoglio Verde and 375kw Mercedes-AMG C63 S.

There is talk that BMW will add an xDrive all-wheel drive system into the mix, much like they did with the new M5 for optimal traction. And while this is standard on the M5, it’s expected to be an option on the M3. But the big news is that this will be the first “eco” M3 as it will use a 48-volt mild hybrid system and electrically spooled turbochargers. BMW M engineers are also apparently aiming to achieve a near perfect 50:50 weight distribution, and improve torsional rigidity through use of aluminium and other composites. Other high-tech features are said to include including adaptive dampers, variable-rate and variable-effort electrically-assisted steering, a locking differential, and a brake-by-wire system with four individual electric actuators.

The new 3-series sedan will be revealed next year, while the 4-series coupe and 4-series convertible (which switches from the bulky retractable hardtop to a power-operated fabric top) are scheduled for 2020, along with the M4 variant. The Gran Coupe however, follows a different route and will be transformed into an electric vehicle.