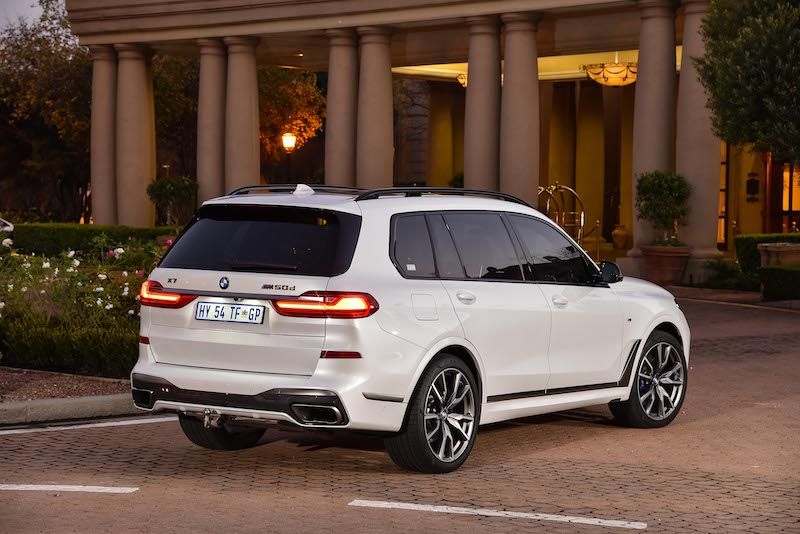 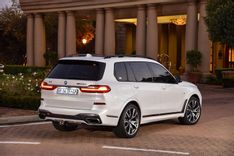 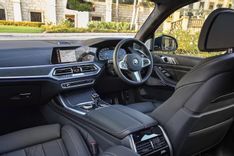 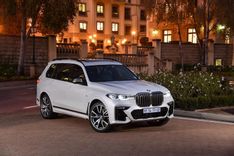 The BMW X7 was recently launched in South Africa as an SUV variant of the German manufacturers flagship 7-Series. In fact, the two models share a lot of similarities like the massive kidney grilles and various drivetrains. At launch the BMW X7 was only available in entry-level 30d and quad-turbocharged M50d derivatives, with BMW South Africa promising a more potent M50i model to follow soon. The X7 M50i will make use of a twin-turbocharged 4.4-litre petrol V8 to produce 390kW of power and 750Nm of torque.

However, even after the M50i was announced BMW still promised that more powerful X7 models would be on their way, and it seems that one of the new models may have been uncovered after digging around in some coding. An interesting ‘M60i’ logo was found in the coding for the X7’s digital instrument cluster, leading us to believe that BMW has plans to introduce a V12 model of the X7. This wouldn’t be difficult considering that the X7 is the SUV equivalent of the 7-Series, which is available with a V12 in the M760Li model.

The most likely engine to find its way into the X7 M60i is a turbocharged 6.6-litre V12 capable of producing 430kW of power and 850Nm of torque, as seen on the 2020 BMW M760Li facelift. It also accelerates the sedan from 0-100km/h in 3.8-seconds which looks promising for the 7-seater SUV. BMW also has a good business case to produce a V12 X7, especially now with the Mercedes-Maybach GLS SUV that will be arriving in November this year which will also make use of a V12 engine.