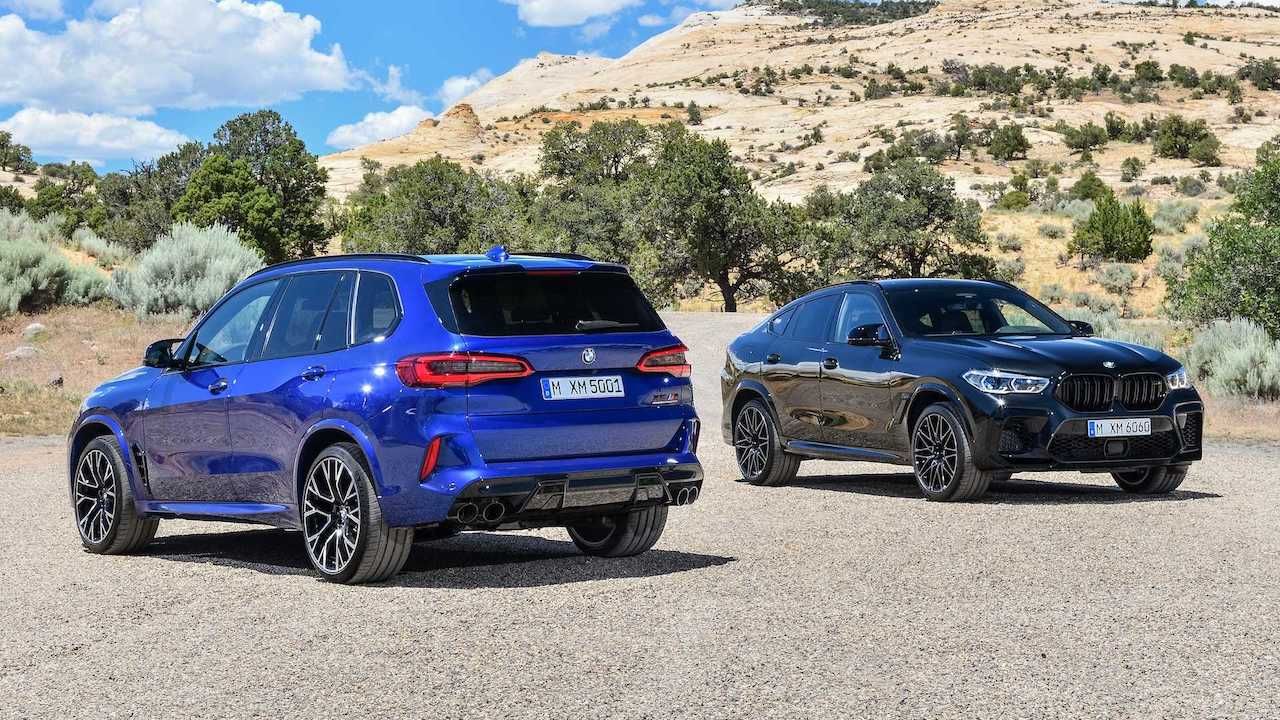 Since its launch in 1999, BMW’s X5 has always been lauded as a ‘sporty’ SUV. It boasted massive wheels, an aggressive stance, dual exhausts, and a sonorous V8 engine note. And these defining characteristics were further enhanced when the 4.6iS arrived, with the envelope pushed even further when the 4.8iS debuted shortly thereafter. Granted these weren’t full-fat M-models, but they established the E53 X5 as ‘the performance SUV’ in its segment.

The second-generation X5 saw the first-ever X5 M debut in 2009, and since then, BMW has been building on the successes of what many regard as the benchmark of performance in the ‘performance SUV’ segment. As it has been widely publicized, the X5 shares its platform with the 5 Series, and as a result, the X5 M always shares its powerplant with the mighty M5 super sedan.

The latest-generation of X5 – which debuted in 2018 – is no different. It once again gains the twin-turbocharged V8 that resides in the M5. But BMW M wasn’t content with just 441kw under the right foot of the X5 M driver. They decided to create an even wilder version, shoe-horning the motor from the M5 Competition into the X5 M, in the process creating the BMW X5 M Competition.

Just like the M5 Competition, the twin-turbocharged 4.4-litre V8 under the hood of the X5 M Competition produces 460kw and 750nm – making it one of the most powerful performance SUVs available on the planet. The same motor also does duty in the X6 M Competition, and outputs the same figures. Power is sent to all four corners via a rear-wheel biased xDrive setup.

The X5 M Competition is capable of a top speed of 290kph, and 0-100kph and 0-200kph sprint times of just 3.8 seconds and 13.4 seconds respectively – an impressive feat for a 2.4 ton SUV. Standard equipment includes M-specific adaptive suspension (with electronically controlled dampers) and active roll stabilization, as well as an active M differential, and Michelin Pilot Sport 5 Rubber measuring 295/35-21s at the front and 315/30-22s at the rear. Since this is an M vehicle, it receives powerful brakes to match its otherworldly performance, with 6-piston front calipers gripping 395mm discs up front and 380mm discs with single-piston floating calipers rear.

Much like its sporty exterior, the interior too has been given a once over, featuring an M Steering wheel (reminiscent of the one in the M5 Competition), M Sport seats with a honeycomb-pattern for the stitching, an M Heads-up display and plenty of carbon-fibre. It also takes BMW’s latest Live Cockpit Professional digital cluster a step further by gaining bespoke displays exclusive to the X5 M Competition.