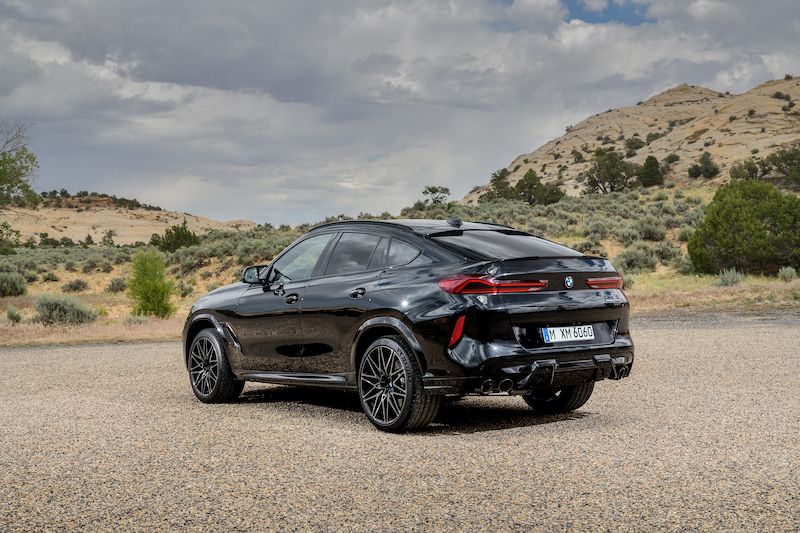 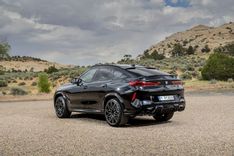 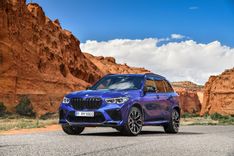 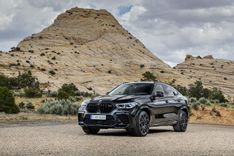 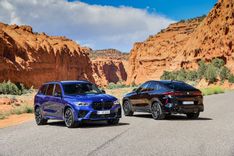 German manufacturer BMW has lifted the covers off the third-generation X5 M Competition SUV and X6 M Competition Coupe-SUV. Both models will be making their global debut at the 2019 LA Motor Show in November, with the first deliveries taking place in April 2020. Just like the BMW M8 and the BMW X3M, South Africa will most likely only be receiving the Competition models.

Both models will make use of BMW’s twin-turbocharged 4.4-litre V8 which has been boosted to produce a maximum of 460kW of power and 750Nm of torque. This enables the X5 M and X6 M Competition to boast acceleration times of 0-100km/h in 3.8-seconds and from 0-200km/h in 13.4-seconds on the X5 M and 13.2-seconds on the X6 M. The top speed is electronically limited to 250km/h but can be increased to 289km/h with the optional Drivers Package. An 8-speed automatic transmission and all-wheel xDrive is standard across both models.

Aside from power upgrades, the SUV’s also feature an Active M Differential to deliver power on any terrain. If you’re not interested in playing in the sand, you can throw the SUV’s around a track. The rear-biased all-wheel drive system guarantees some sideways action and the adaptive suspension with electronic dampers and active roll stabilization should keep them pretty stable through corners. The brakes have also been upgraded and feature a setting where the driver can configure the feel of the brake pedal to suit their driving needs. The cherry on top is the M Sport exhaust which is fitted as standard on the Competition models.

The design of the BMW X5 M and X6 M Competition follow suit with previous Competition models like the new BMW M8 Competition, with blacked out kidney grilles, larger air intakes, a sporty rear spoiler and a diffuser that houses the four exhausts. The Competition models also receive lightweight M alloy wheels, with 21-inch wheels up front and 22-inch wheels at the back. The interior receives M Performance seats, BMW’s latest version of iDrive, a digital instrument cluster and the new, fully customisable M buttons.