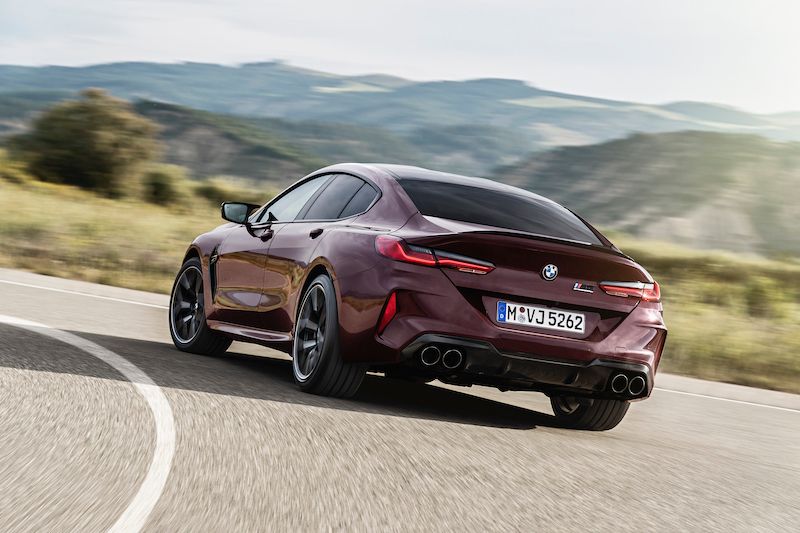 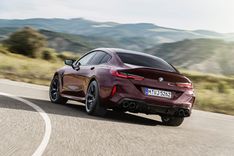 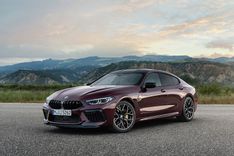 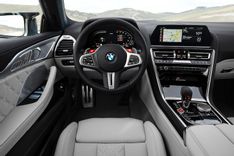 BMW is continuing one of their biggest product offensives in a long time following the reveal of the four-door BMW M8 Competition Gran Coupe. It’s safe to say that cars like the Porsche Panamera, Mercedes-AMG GT63s and Audi RS7 Sportback will be having many sleepless nights.

The M8 Competition Gran Coupe sticks to the same winning recipe as the M8 Competition, with the only significant difference being the addition of two extra doors to streamlined coupe. On the outside it features the same aggressive body kit as the M8 Competition Coupe, featuring large air intakes, a black grille and sleek headlights available with optional laser technology. The windscreen flows up into a carbon fibre reinforced plastic roof, which lowers the cars centre of gravity, while the rear flaunts a boot spoiler above a sporty diffuser and four exhausts.

The interior is, you guessed it, the same as the M8 Competition Coupe. The driver is treated to a crisp digital instrument cluster in front and a large 12,3-inch touchscreen infotainment display at the centre of the dash. You can expect 7-Series luxury across the rest of the cabin like fine leather sport seats, premium metals and a lot of carbon fibre. The extensive options list features top-sellers like a 16-speaker Bowers & Wilkins sound system, ventilated seats, Alcantara upholstery, electrically operated sun blinds and four-zone automatic climate control.

The engine employed to cart the BMW M8 Competition Gran Coupe is a sweet petrol 4.4-litre twin-turbocharged V8 which is capable of producing 460kW of power and 750Nm of torque. This allows the four-door M8 to accelerate from 0-100km/h in 3.2-seconds before quickly reaching its electronically limited top speed of 250km/h. A recent test of the M8 Competition Coupe revealed a much quicker 0-100km/h time of 2.8-seconds, so we can expect the Gran Coupe to reach 100km/h in around 3.0-seconds. If the top speed isn’t high enough you can spec the optional BMW Drivers Package to raise it to 280km/h.

Power is sent through an 8-speed automatic transmission before being distributed to all-four wheels through BMW’s xDrive system. Like the M8 Competition Coupe, there is a feature that allows the driver to send 100% of drive to the rear wheels. Some of the other performance upgrades include adaptive dampers, an active M Sport exhaust, bigger brakes and an active limited slip differential.