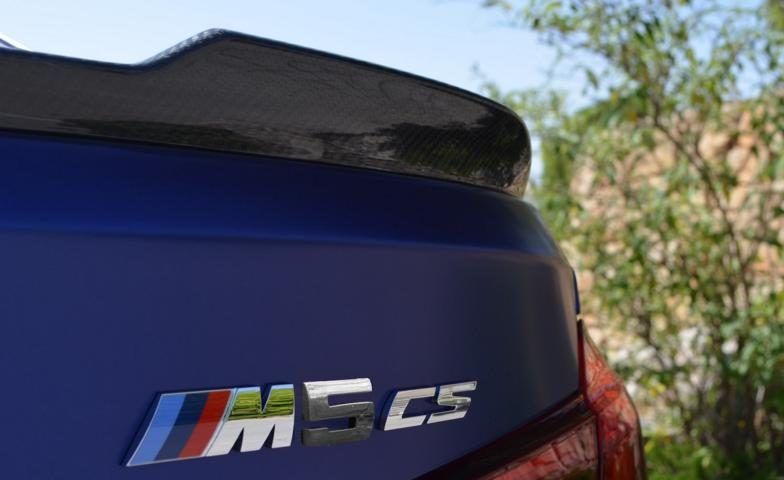 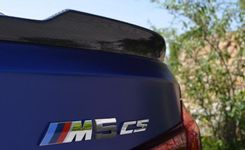 Last week when the LCI version of BMW’s M5 bowed, many fan boys turned their noses up in disgust, lamenting the fact that the hot 5er didn’t pack any additional firepower. Once again, the hottest version of the M5, the Competition variant, outputted 460kw and 750nm – making it along with its fellow S63-engined siblings, the most powerful BMW on sale today.

But those in the know were not concerned about the fact that the M5 Competition was endowed with 460kw yet again, because they knew that BMW M has been working on an even hotter version of the M5 for some time now.

We are of course referring to the M5 CS; and it has been pounding away at the Nurburgring for months. It is based on the LCI M5 Competition, and in typical BMW “CS” fashion, this limited edition variant is going to be something truly special – something that is going to stand head-and-shoulders above anything else in its segment.

According to reports, the M5 CS will indeed pack far more grunt than the M5 Competition. It will use the same twin-turbocharged 4.4-litre V8 as its sibling, but through a retune, and improved cooling, it is expected to put out a mammoth 478kw and 800nm – up 18kw and 50nm on the already potent M5 Competition. This extra grunt will no doubt see improvements in the M5 Competition’s 0-100kph sprint time and top speed of 3.3 seconds and 305kph respectively.

As before, power will be sent to all four corners via an 8-speed transmission, and paired with an M-tuned xDrive all-wheel-drive system. But now it will get a retuned limited-slip rear differential that will apparently make the M5 CS “more engaging” to drive. Bigger carbon ceramics with perforated rotors are also on the cards.

Much like the recently launched M2 CS, the M5 CS is expected to gain a redesigned front bumper, and a vented hood for improved cooling. Lightweight wheels will also feature, as will smattering’s of carbon-fibre throughout – in the form of a new rear diffuser, a new roof, and a model-specific gurney wing at the bootlid. There is also talk of sports exhaust to give it plenty of bark to match its bite. On the interior front, expect CS badges and trim updates throughout, as well as sport seats. And like CS’ before it, it will likely come in an exterior shade that is unique to the M5 CS.

BMW has yet to confirm the existence of the M5 CS, but rumours suggest that the fiery M5 will debut before the end of 2020.