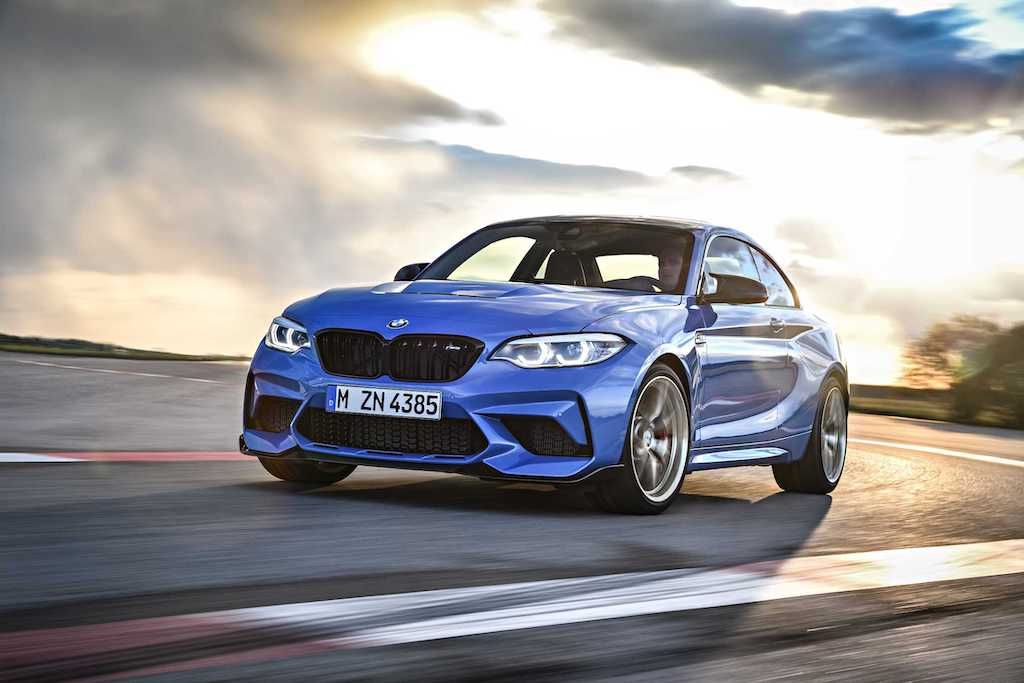 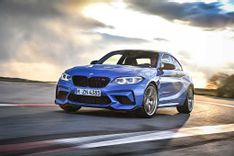 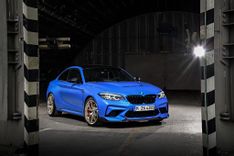 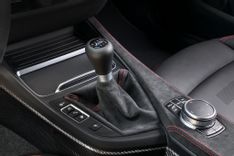 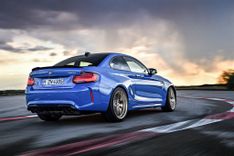 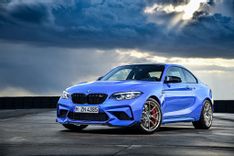 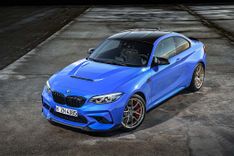 BMW’s mega M2 CS is almost here, but getting your hands on one is going to be tough

Unless you’re one of BMW South Africa’s “top clients”, securing a BMW M2 CS is going to prove very tricky.

Only 30 units of the limited-edition M car are coming to South Africa, with 28 up for grabs, while the remaining two will be absorbed into their marketing fleet. According to BMW SA, the car won’t be sold through dealers like regular M cars but instead sold via a dedicated “auction” event at Kyalami towards the end of the year.

Pricing hasn’t been announced, but considering that these will be sold via auction, many expect the hammer to fall at prices upwards of R1.5 million, running towards the R2 million mark. It’s interesting to note that in Europe, the M2 CS carries an asking price of €95,000 (R1.8 million), whereas the similar engine M2 Competition is priced from R1 007 664 locally.

Unfortunately, buyers will also not be able to configure vehicles, as BMW will be speccing the cars themselves. Meaning some will come with the lightweight 19-inch Y-Spoke forged wheels in gold, whereas some would be in black. Only four exterior colours will be offered - Hockenheim Silver, Sapphire Black, Alpine White, and Misano Blue.

Whereas the regular M2 uses the N55 turbocharged 3.0-litre inline-six, the M2 CS, like the M2 Competition uses the S55 twin-turbocharged inline-six that is found in the M3 and M4. Naturally, there is a huge jump in power, with the standard M2 making 272kw and up to 500nm; the M2 Competition produces 302kw and 550nm. The M2 CS takes things even further and matches the power output of the M3 and M4 Competition with outputs of 331kw and 550nm. For South Africa, the M2 CS gets a 6-speed manual as standard; while a 7-speed M-DCT is available as an option.

Expect 0-100kph to be dispatched in 4.0 seconds (4.2 seconds with the 6MT), while it will reach a top speed of 280kph with the standard M Driver’s Package. It’s quick on track too! It lapped the Hockenheim F1 track in a time of 1:55.8 – almost 2 seconds quicker than the M2 Competition. However, it was still a tenth shy of the Mercedes-AMG A45 S’ best effort.

It has also shed quite a bit of weight – thanks to the new bonnet, front splitter, gurney boot spoiler lip, rear diffuser, and roof all made of carbon fibre. Adaptive M Suspension and M Sport brakes are standard, while carbon-ceramics are optional. The interior gets an Alcantara-wrapped M Sport steering wheel, as well as those gorgeous M Sport seats from the M4 CS; with the backrests in Merino leather / Alcantara, with red contrast stitching.