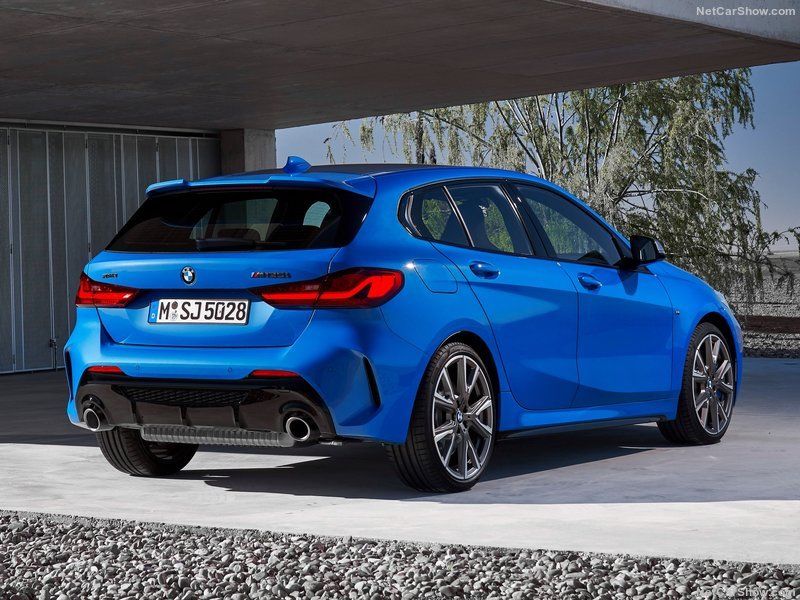 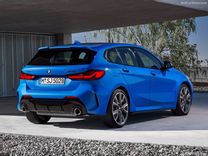 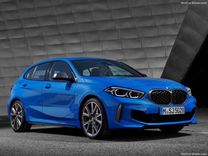 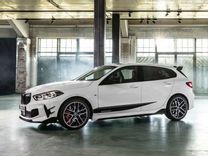 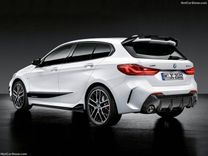 Just a few weeks ago it felt as if the world stood still, following the reveal of the next-generation BMW 1-Series and, more specifically, the next BMW M135i which subsequently hinted at the death of the current 6-cylinder, rear wheel driven BMW M140i. Fanatics and BMW purists were left devastated, wondering if the 4-cylinder and front wheel drive would ever live up to its predecessor.

Well, it looks like the BMW M135i won’t be the hottest hatch in the 1-Series stable. Sources close to BMW in Germany have all but confirmed the arrival of an even hotter 1-Series, but there’s a catch. Instead of reviving the 6-cylinder engine for it, BMW has selected to opt for a more futuristic approach in the form of a hybrid powertrain. That’s right - we could be seeing the first ever M Performance hybrid models become a reality.

The hot 1-Series, expected to be called the BMW M140e, will find its place at the top of the 1-Series product line. The hybrid powered flagship is anticipated to produce around 300kW of power and 500Nm of torque, placing it smack-bang in line with the likes of the Audi RS3 Sportback and the upcoming Mercedes-AMG A45 4Matic. The electric torque alone should give it a tremendous advantage in term of acceleration, but it will also borrow the water injection technology from the track-focused BMW M4 GTS.

This brings us to the question of whether we will receive this new model in South Africa, given our current infrastructure in relation to electric cars and charging stations. BMW and Jaguar have been slowly introducing charging stations around the country, and we already have cars like the BMW i3 and i8 in South Africa which should give us confidence in its arrival, opening up the possibility of other M Performance models making their way to SA. From an engineering perspective, it wouldn’t be difficult for BMW to shoehorn this hybrid powertrain into the upcoming 2-Series, and an M240e does sound rather appealing.