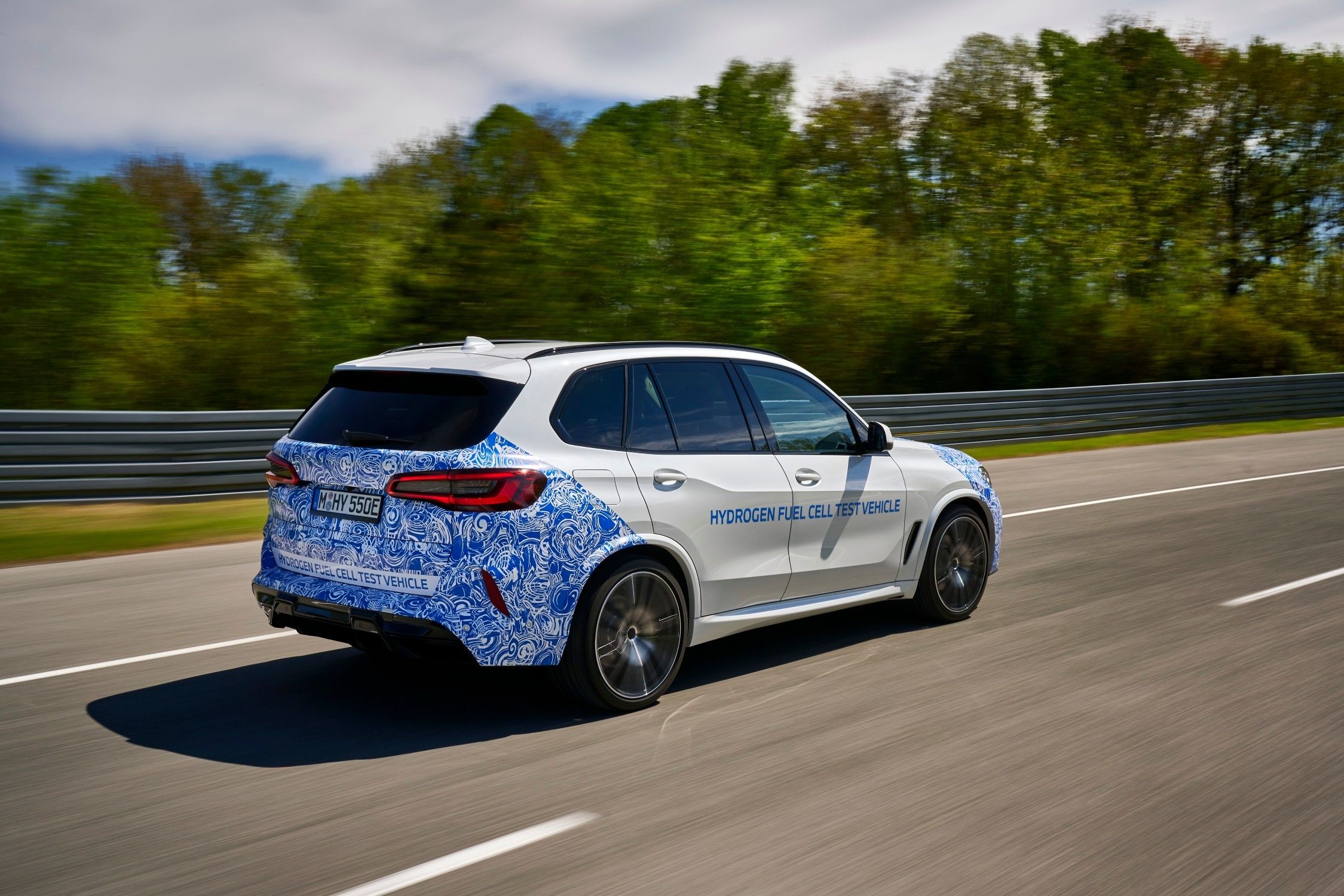 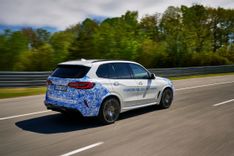 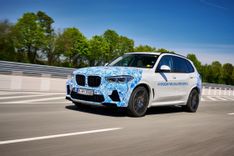 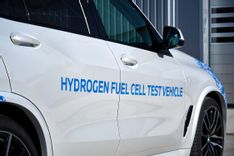 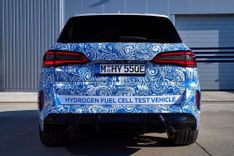 Aside from cutting-edge luxury vehicles and high-performance vehicles, BMW has been a pioneer in the alternative fuel energy sector for years. In the mid-2000s, the German brand produced a limited run of the Hydrogen 7, a luxury sedan based on the E65/E66 7 Series.

It shared the striking exterior and plush innards of the conventional model but, under the bonnet, there was a difference. Between 2005 and 2007, just 100 examples were made to raise awareness about clean energy and alternative fuel.

Now, less than 20 years later, BMW is in the testing stages of its latest Hydrogen project; BMW i Hydrogen NEXT. But before we get there: how does hydrogen work?

A hydrogen-powered vehicle is a pure electric vehicle. Instead of utilising batteries, it uses hydrogen as fuel and converts it into electricity via a fuel cell. Currently, BMW is examining how these CO2  free powertrains cope in everyday conditions on Europe’s varied roads. Unlike a conventional electric vehicle - which requires charging - a hydrogen vehicle shares more in common with an internal combustion engined vehicle.

Like a petrol-powered BMW, the tank of a BMW i Hydrogen NEXT is filled in just a few minutes and gives a travel range of several hundred kilometres, in all weather conditions.

Part of the testing of BMW i Hydrogen NEXT involves fine-tuning the software that controls the operating and driving controls. “The fuel cell system, hydrogen tanks, performance buffer battery and central vehicle control unit have all previously been tested individually and together in hundreds of test runs conducted on test benches,” says BMW.

This is now being followed by real-world testing that puts the vehicles through realistic traffic scenarios. Not only does this allow engineers to see how these vehicles work in everyday driving, but in various conditions and also helps them improve the safety, efficiency and reliability of the car and its various parts. Being a BMW, thrilling driving dynamics are equally important. “At the same time, the test series is designed to ensure the characteristic driving pleasure of BMW models – even with locally emission-free mobility using pioneering hydrogen fuel cell technology.”

According to BMW, the testing programme will eventually allow the luxury brand to present a “small-series” model with the Hydrogen drive technology in late 2022. It is reported that the forward-thinking, emissions free BMW will be based on the mid-sized X5 luxury SAV.

BMW charging: how does the wallbox work 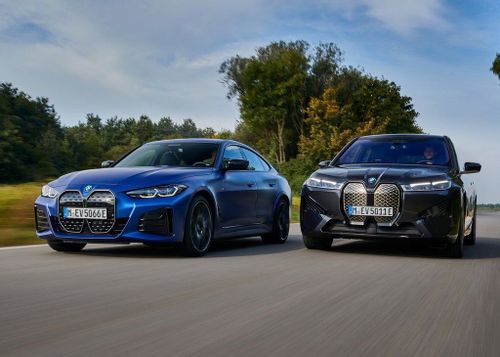 The future is here: BMW i range
Reviews
Menu