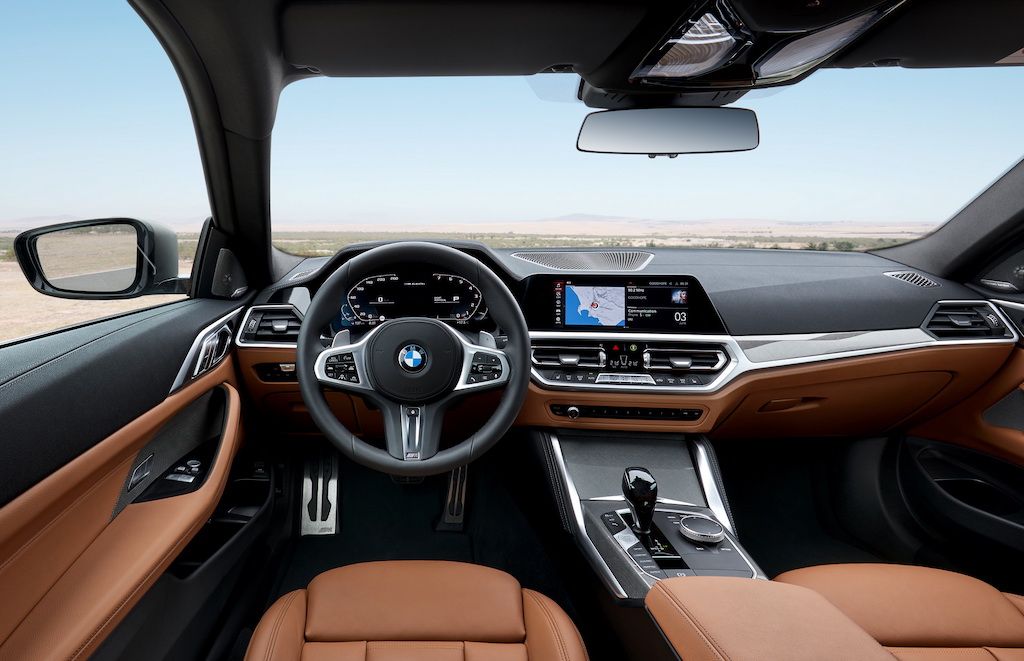 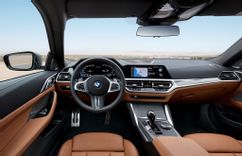 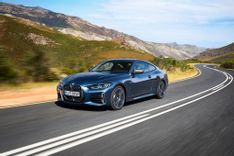 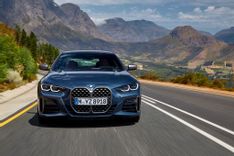 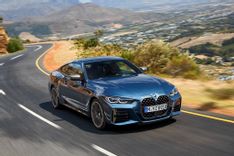 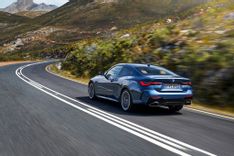 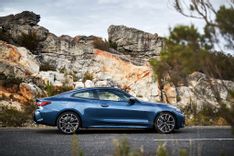 BMW set out to make a statement with the new 4er, and they certainly achieved that

Ever since BMW unveiled its jaw-dropping Concept 4 at the 2019 Frankfurt Auto Show, the second-generation 4 Series has become one of the most spoken amount models in the history of the Bavarian firm. “Will it have a traditional grille” or “will they ruin it with that new oversize grille”, has no doubt been the most asked questions.

When asked if other models in BMW’s portfolio will receive the huge vertical kidneys, BMW’s Head of BMW Design, Domagoj Dukec said, “We felt that [the vertical kidneys] was the right character for the car. Design is not always about beauty or ugliness, good design is about having a daring character. We don't want to have any detail repeating on a model, because every model should have a unique character. Cars like the 3 Series and 5 Series will keep more horizontal kidneys, and we really enjoy using the kidneys in different ways. Maybe there will be more vertical kidneys in the future, but right now it is currently not changing for all BMWs."

No doubt about it, the biggest talking point about the new 4 Series is its grille. Aside from giving it an unmistakable presence, it is completely functional, and assists in cooling and feeding air into the engine. The rest of the coupe showcases a styling approach inspired by the 8 Series, and features short overhangs; slender pillars, long doors with frameless windows and a flowing roofline accentuate its elegant appearance from the side. The sleek new 4 also boasts a wind-cheating drag coefficient of just 0.25 (versus 0.29 for the previous generation), as well as Adaptive LED headlights, standard 18-inch wheels, and unique L-shaped LED taillights.

Compared to the current 3 Series, with which it shares the same wheelbase and underpinnings, the 4 Series is 56mm longer, 25mm wider, and features a wider rear track by 25mm. It also boasts a center of gravity 21mm lower than its 4-door sibling and maintains the sedan’s perfect 50:50 weight distribution. The new CLAR platform means that the new 4er will automatically have a bigger footprint and a more spacious interior than its predecessor – case in point being that the G22 is 128mm longer than the F32, whilst its wheelbase is also some 41mm longer than the original. Luggage capacity has also increased by 30 litres to 440 litres.

As you would expect, the driver-focused cockpit looks nearly identical to that as seen in the latest 3 Series. The 3 Series’ 10.3-inch center touchscreen screen and 12.3-inch digital instrument cluster are optional, and it gets the latest version of BMW’s iDrive 7.0 infotainment system. The 4 Series gets wireless Apple CarPlay and Android Auto as well. Together with new upholstery options, the new 4er gets a redesigned steering wheel and newly-developed sports seats as standard.

According to BMW South Africa, three models will initially be offered locally. This includes the 420i, which uses a turbocharged 2.0-litre four-cylinder petrol engine to produce 135kw and 300nm; and the 420d, which has a four-cylinder turbodiesel engine with 48 -volt mild-hybrid technology making 140kw and 400nm. All models are fitted with an eight-speed automatic transmission as standard.

An M Performance model, the M440i xDrive will headline the range until the M4 arrives. This model boasts the latest-generation BMW TwinPower Turbo 3.0-litre six-cylinder engine with 48-volt mild-hybrid technology. That setup produces a combined output of 285kw and 500nm – with the 48-volt starter-generator producing 8kw – which gives the M440i a 0-100kph time of just 4.5 seconds. These bursts of speed are accompanied by the distinctive soundtrack produced by the standard M Sport exhaust system.

At launch, there will also be an extensive M Performance parts range available. These will include a front splitter, mirror covers, boot spoiler, diffuser, and side skirts; all finished in carbon-fibre, as well as intake surrounds and branded decals. There will also be red brake calipers, a sport suspension, and black multi Y-spoke wheels wrapped with Pirelli P Zero rubber on offer. On the interior front, there is a new sports steering wheel and other subtle sporty interior touches.

The 4 Series range will be built at Dingolfing, and will officially go on sale globally in October, first in Coupe guise, followed by the Convertible and then the four-door Gran Coupe. Interestingly, the upcoming 4 Series Convertible will lose the previous model’s heavier electric folding metal roof in favour of a fabric roof. The new M3 and M4 though – according to BMW M Boss Markus Flasch - are slated to be unveiled in September 2020.