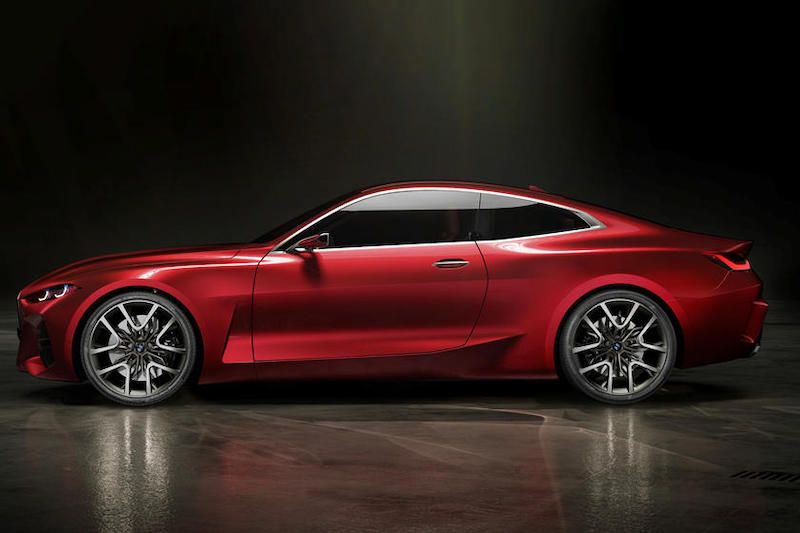 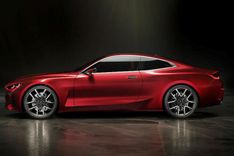 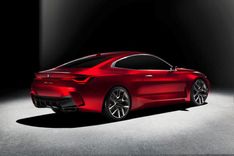 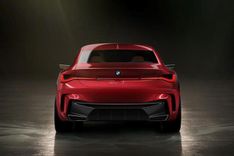 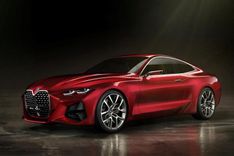 The BMW 4-Series has been caught testing in its final protypes around the world and we were fairly confident that it would be unveiled soon. Instead, BMW took the world by surprise after they revealed this, the BMW Concept 4, at the Frankfurt International Motor Show in Germany this week. The concept made its debut flaunting a set of 21-inch alloy wheels and an interesting Forbidden Red paint finish that accentuates the swooping roofline and flared arches.

Apparently 85% of the Concept 4 will make its way into the next 4-Series, and there are probably a few enthusiasts that hope it’s the 15% of the grille that doesn’t. "The kidney grille has always been a signature feature of BMW cars," says Domagoj Dukec, Head of BMW Design. "The BMW Concept 4 presents a confident and classy take on this iconic feature. At the same time, the BMW Concept 4 offers a look ahead to the expressive face of the 4 Series range."

We know that the next-generation BMW 4-Series will look different from the G20 3-Series, unlike the last-generation 4-Series which shared a lot of its design with the four-door relative. "The BMW Concept 4 embodies the aesthetic essence of the BMW brand. It combines perfect proportions with a clear and precise design," says Adrian van Hooydonk, Senior Vice President BMW Group Design.

BMW hasn’t announced any performance details yet but the next-generation 4-Series will likely feature an identical engine line-up to the 3-Series. We can expect a 420d producing 140kW and 400Nm from a 2.0-litre 4-cylinder turbodiesel engine, as well as a 430i producing 190kW and 400Nm from its 2.0-litre 4-cylinder turbo petrol motor. We can also expect a more potent BMW M440i at a later stage, featuring a 3.0-litre 6-cylinder turbo petrol engine to produce 275kW of power and 500Nm. The flagship BMW M4 will probably make use of the 3.0-litre twin turbocharged straight-six from the X3 M, with a power output somewhere between 353kW and 375kW, accompanied by 600Nm of torque.