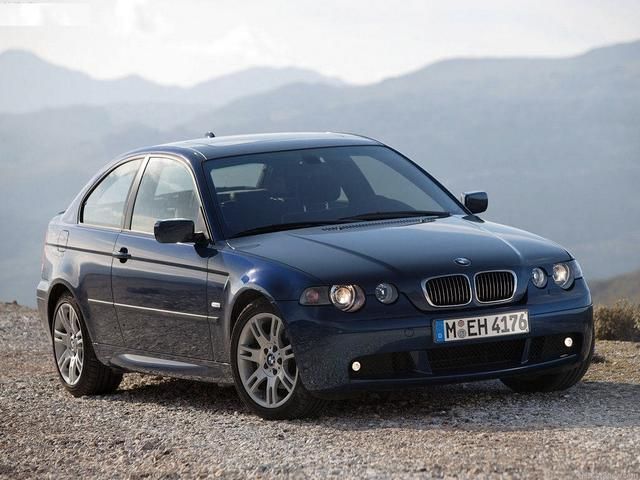 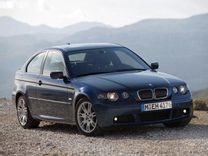 They say beauty is in the eye of the beholder. In automotive circles, that idiom firmly applies to the BMW 325ti Compact.

It was an awkward looking car when it launched in South Africa nearly 17 years ago. However, little did people know that it would spawn iconic performance hatches like the M135i and M140i, and even the M2 Coupe.

Coming back to its looks - as if the sawed-off and stumpy rear ended wasn’t bad enough, the Compact gained a weird set of googly-eye headlamps. It did look distinctive though. But while it was not the prettiest hatch around, it more than made up for it when it came to performance.

Two variants were originally launched in 2001 – a 318ti and a 325ti – both available in manual and automatic. However, in April 2003, BMW dropped the 325ti’s 5-speed manual in favour of a 6-speed manual transmission. The 325ti was powered by the marques familiar and much-loved 2.5-litre straight six, equipped with double-VANOS and a two-stage resonance intake system.

It boasted peak outputs of 141kw at 6,000rpm and 245nm at 3,500rpm, which when paired with a 5-speed manual, translated into 0-100kph in 8.11 seconds, and a top speed of 230kph. The motor was famed for its intoxicating soundtrack as the tacho approached 5,000rpm, but needed to be revved hard to extract maximum performance.

While it was quick, it was never meant to be a ‘Baby M3’ or an affordable M-Coupe alternative. That said, this car felt every bit a performance machine – albeit a very mature and refined one. Despite sharing an identical wheelbase to the 3 Series sedan, its total length was 21cm shorter, meaning it was lighter too. And unlike the old E36 Compact which used an E30-derived torsion beam rear suspension setup, the E46 Compact had an independent multilink setup lifted straight from the E46 sedan.

Because of this, the Compact’s forte was without doubt its dynamics. To start with, the steering had been sharpened to give better feel and feedback. The sports suspension was firm without being uncomfortable - so typically BMW. And there was the fantastic balance of the rear-wheel drive chassis.

Combined with Bridgestone shod 17-inch wheels, the 325ti was very much at home cruising the freeway as it was on a race track. Handling was said to be very neutral, with it’s rear-end firmly planted under hard cornering and even during hooligan manoeuvres. The interior was pure BMW, which meant sporty, attractive, comfortable and of excellent quality. And in typical BMW fashion, the driving position was excellent.

In recent years, it has become a favourite among enthusiasts who have swapped out the 141kw M54B25 2.5-litre in favour of the 170kw M54B30 3.0-litre inline-six, where it then became known as the 330ti. Just before it was discontinued, the 325ti carried a sticker price of R278 500, which was minutely cheaper than the Mercedes-Benz C230 Kompressor Sports Coupe it competed with.

The Compact eventually made way for the E87 1 Series, when it launched in January 2005. These days, the Compact can be picked up rather cheaply. Make no bones about it, the 325ti has proper future classic potential – particularly in manual form.