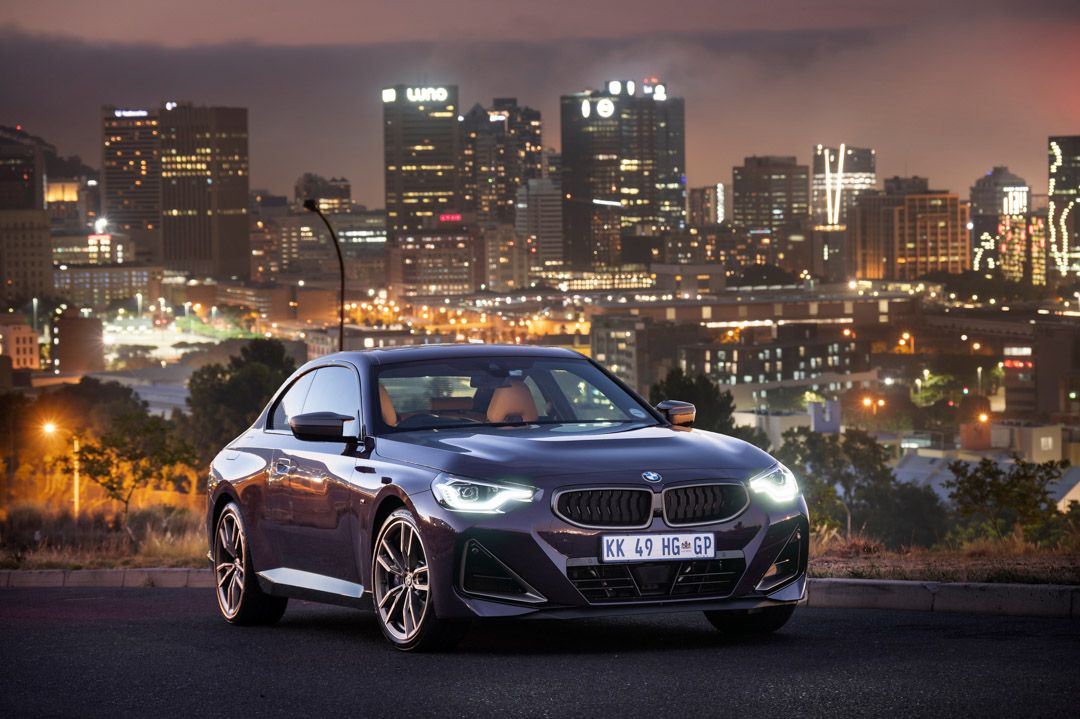 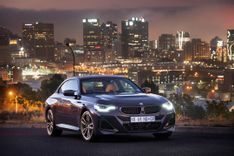 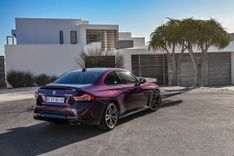 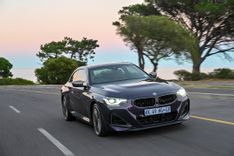 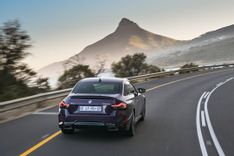 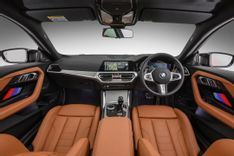 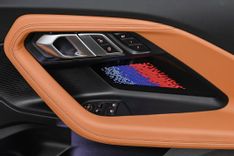 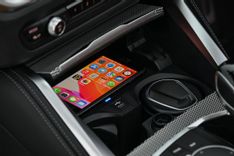 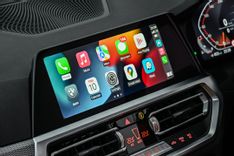 It’s somewhat refreshing when a manufacturer introduces a new car that is not a compact budget crossover or a large SUV. In fact, it’s strange that vehicles like this, the BMW 2 Series Coupe still exist. BMW recently introduced its new 2 Series Coupe range and here is what you need to know.

Do we believe that the new car has big shoes to fill? Yes, because the 1 Series Coupe which became the 2 Series Coupe has established itself as a true driver's car. BMW seems to know what it's doing when it comes to small, high-performance coupes. Remember the 1M and the M2? Some of the best BMW’s ever made in our opinion. The new 2 Series brings with it a host of new features, chassis enhancements and the M240i now benefits from xDrive which has made it a seriously potent machine.

Ok so you might be looking at this 2 Series and wondering why it looks nothing like the four-door 2 Series coupe which looks more like a 1 Series with four-doors. Well, the story goes that this 2 door coupe has nothing in common with the 1 Series or 2 Series GranCoupe. This 2 Series coupe is actually based on a 3 Series chassis and, as a result, remains rear-wheel-drive or all-wheel-drive, in the M240i xDrive’s case. It’s confusing but what can you do?

The 2 Series coupe now features a new chassis which benefits the vehicle's wheelbase which is now longer. It also features a wider stance but with a lower height that has given it a sleek, low-slung look. Like many BMW models of late, they tend to look a whole lot better in the metal than they do on the internet.

We particularly like the  aggressive and sporty front bumper, new LED headlights and the power bulge on the bonnet. Like with the latest 4 Series Gran Coupe, the doorhandles are now flush with the body which adds a clean, undisrupted side profile design. The rear of the car also looks eye-catching thanks to unique taillights and a sporty lower bumper. The M240i makes do with extra sporty attire and large tailpipes. Overall the car looks great in our opinion, it’s bold, unapologetic and definitely draws attention.

If you know a thing or two about new BMW’s you will realise that the interior looks very similar to many other BMW models on offer. What this does is make the transmission from model to model easier. Drivers and passengers will know where everything is, making it easy to adjust to the environment. The blend of fine materials and technology is admirable as one expects from a BMW these days. The car is now bigger than before, rear occupants won't be as cramped and the boot is decent as well so you won't have to skimp on practicality either.

The previous 2 Series was light, compact and offered a very entertaining driving experience. The new range promises to offer the same. An entry point into the range is the 220i. It features a 2.0-litre 4-cylinder motor that develops 135kW and 300Nm of torque.

Next up is the 220d which features a frugal 2.0-litre turbo diesel motor that develops 140kW and 400Nm. This model promises to be a very capable highway cruiser able to chomp the kilometres. Its chassis is, like the petrol model, set up for a sporty drive yet the ride remains relatively comfortable.

If it’s outright performance that you want then the M240i is the answer. It makes use of an in-line six cylinder turbocharged motor that develops 285kW and 500Nm. What makes this car extra potent is the xDrive all-wheel drive system. This results in a 0-100km time of around 4.3 seconds which is a number that is able to scare a lot of sports cars that carry a much higher price tag. The 8-speed automatic gearbox which features on all the cars also adds a level of potency to the mix.

We can't wait to sample the new 2 Series when it arrives on our driveway in the coming weeks.