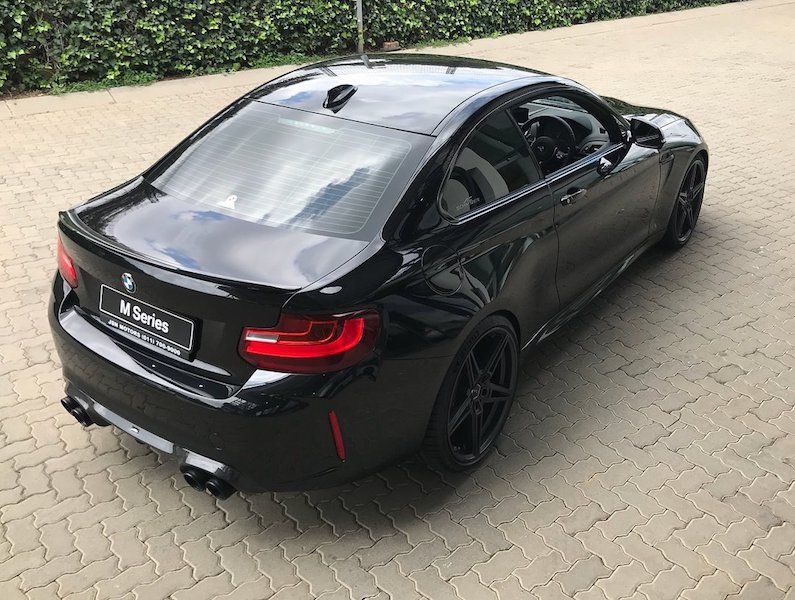 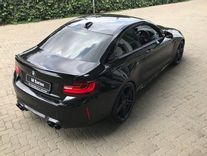 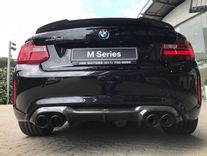 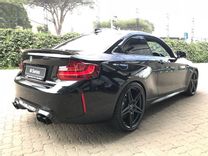 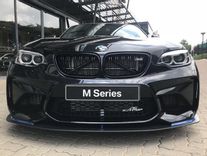 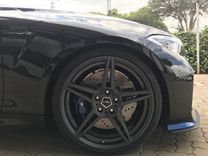 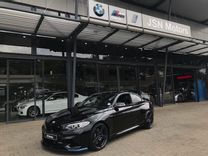 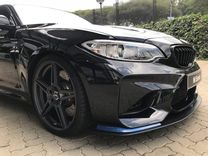 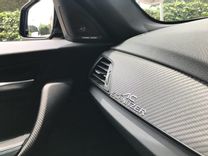 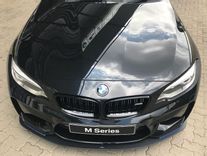 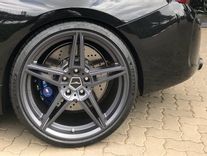 This AC Schnitzer BMW M2 from Bryanston-based BMW dealer, JSN Motors is a piece of art.

It has also been lowered on a set of ACS lowering springs, and now rides on a set of 20-inch ACS wheels measuring 8.5J at the front and 9.5J at the rears. An ACS exhaust system gives this beast a menacing growl, while subtle ACS interior badging completes the package.