BEAUTY IS IN THE DRIVE – BMW M2 Shooting Brake 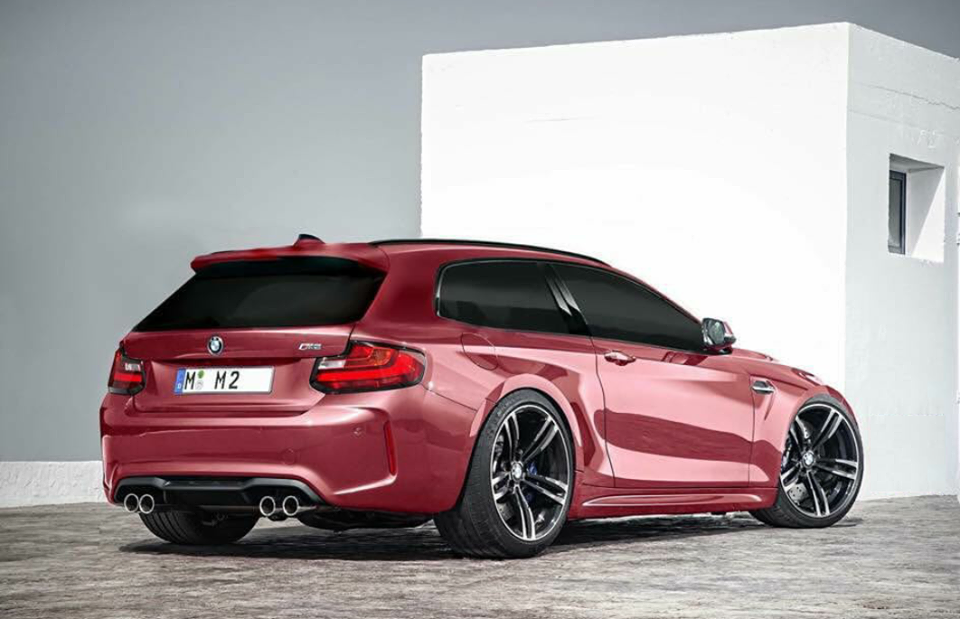 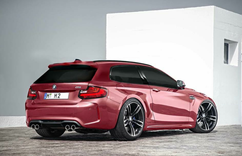 It's been a rumour for some time but reports suggest that BMW will indeed be resurrecting the 'Clownshoe', in the form of a shooting-brake styled M2 Competition. The news has set the internet alight, as the Bavarian automaker will be bringing back one of their most famous models.

The news was confirmed by BMW M bossman Markus Flasch at a press meet and greet in Hockenheim yesterday. The car is expected to feature the M2 Competition's 302kw S55 motor mated exclusively with a 7-speed M-DCT box. 0-100kph is expected to come up in 4.3 seconds and it will run to a top speed of 270kph - as it comes standard with the M Driver's Package. It will be available in the usual M2 colours including Silver Hockenheim and Sunset Orange.

The model will be a fitting send-off for the current 2 Series range, and will be joined by the high-powered, track-tuned M2 CS as BMW readies their next-generation 2 Series for release. Both the models are said to be extremely exclusive, and only 200 of each will produced over a three month period.

Little else is known about the 'new Clownshoe', but it is expected to have its international debut in April 2020 and carry the name BMW M2 Competition Sports Coupe.