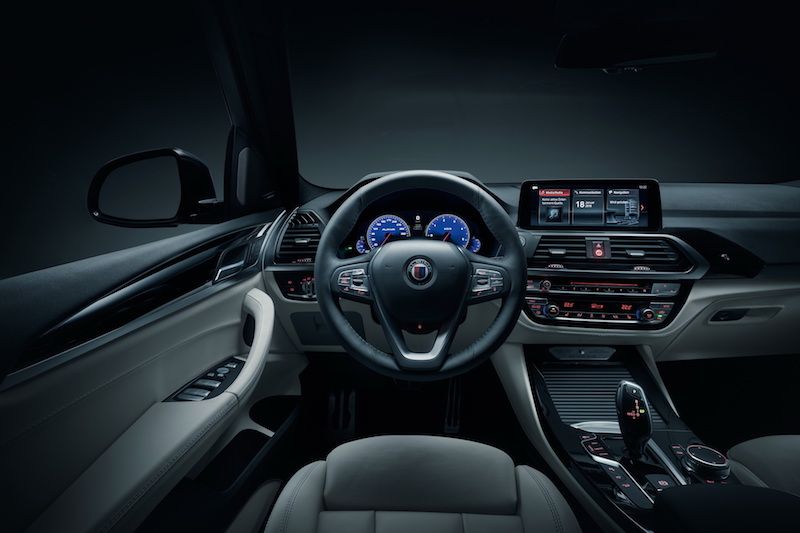 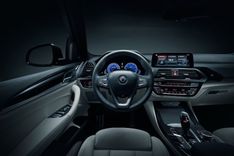 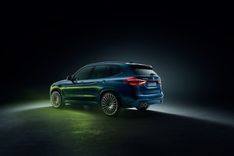 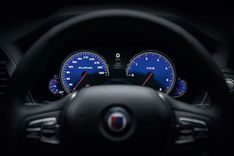 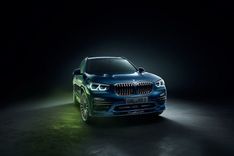 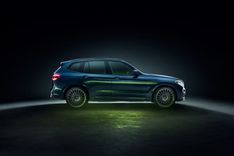 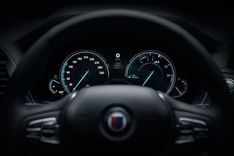 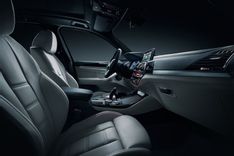 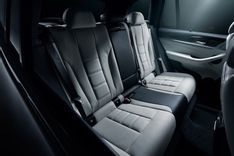 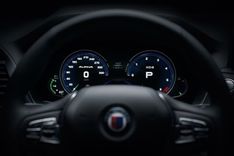 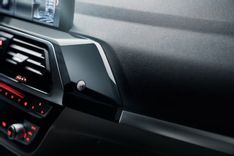 German automaker Alpina has unveiled its latest creation – the XD3 – which is based on the X3 SUV and boasts 245kw and 700nm from a twin-turbo 3.0-litre straight-6 diesel engine. It’s paired to an 8-speed automatic gearbox and is capable of taking the XD3 from 0-100kph in 4.8 seconds before hitting a top speed of 254kph.

However, left hand drive variants receive an even more powerful motor. Under its hood is a quad-turbo 3.0-litre straight-6 diesel engine with common-rail high-pressure direct injection, producing 290kw and a mega 770nm of peak torque. The power is driven through all four wheels thanks to BMW’s xDrive system, but Alpina has added its own torque distributor to help deliver the best traction possible as well as a safer drive. Performance and fuel economy? 4.6 seconds to 100kph and a top speed of 266kph.

Alpina also upgrades the chassis with sports suspension, electronically adjustable dampers, active differential at the rear, and 20-inch wheels. 22-inch lightweight forged wheels are offered as an optional extra. As for the look of the XD3, Alpina has added a distinctive body kit to further distinguish it as one of its creations.

Alpina will officially unveil the XD3 at the Geneva International Motor Show this week.