All grip all action 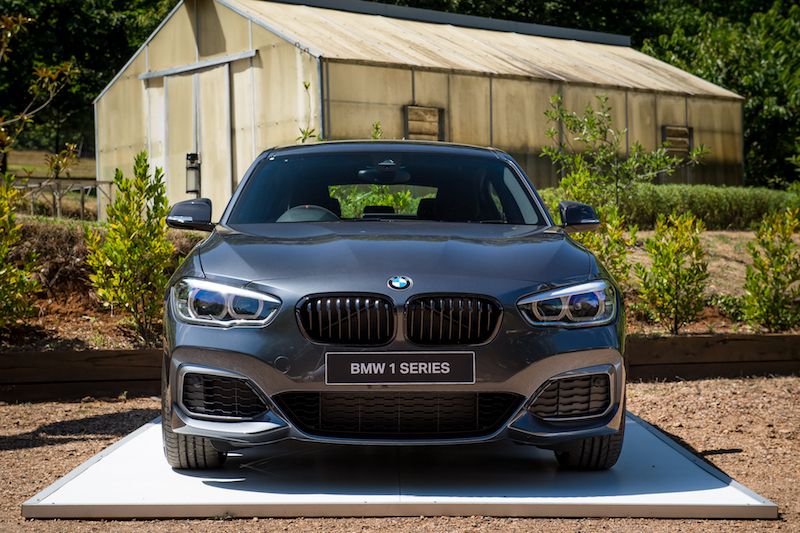 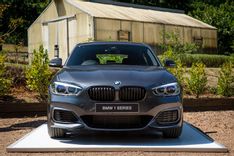 Much to the chagrin of BMW fans the world over, the Munich-based automakers next-generation 1 Series will share its UKL2 underpinnings with MINI Countryman and BMW X1, meaning it will be front-wheel drive based.

But if rumours emanating from Germany are to be believed, BMW is working on a hot version of the 1 Series that will take on the Volkswagen Golf R, Audi S3, and the upcoming Mercedes-AMG A35.

The key thing here is, it's likely to feature BMW's xDrive all-wheel drive system. It's likely to get a tuned version of BMW's current 2.0-litre turbocharged motor, and produce close to 228kw, giving it enough grunt - and traction - to take on its new found direct competitors.

The car, likely to be called the BMW 130iX, has yet to be confirmed by BMW, but stay tuned for more information as it becomes available.