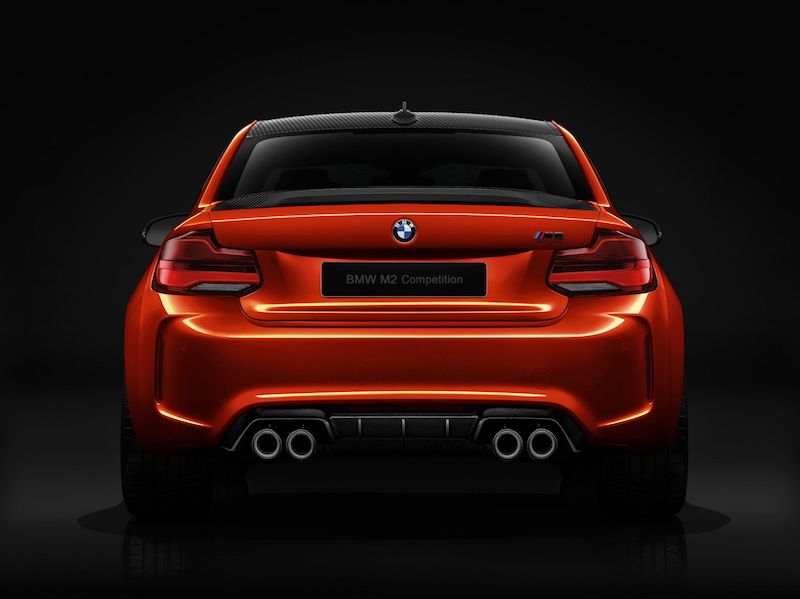 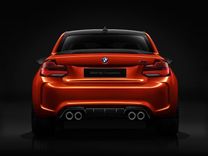 Its public debut is set for the 2018 Beijing Motor Show at the end of April, but it is believed BMW will unveil it online shortly before that. The biggest change that will have M-fans salivating is the M2's new motor.

Under its hood is the revised version of the S55 motor from the M4. The 3.0-litre straight-6 twin-turbo motor, will in this application produce around 305kw and 500nm - which trumps the Audi RS3 and it’s expected to best the new Mercedes-AMG A45.

This is up from 272kw in the M2 Coupe, and when mated with its 7-speed DCT, sprints from 0-100kph in around 4.2 seconds. As before, it will be electronically limited to 250kph, or 270kph with the optional M Driver’s Package.

The design of the BMW M2 Competition will also be different from the previous F87 M2. Aside from fresh body colors, new aprons on the front and rear will ensure an even clearer differentiation of the regular 2 Series models, while the M mirrors will finally appease the M purists.

Deliveries of the M2 Competition (render attached) are expected to commence around the middle of 2018, with BMW South Africa releasing more information on the South African allocation in due course.