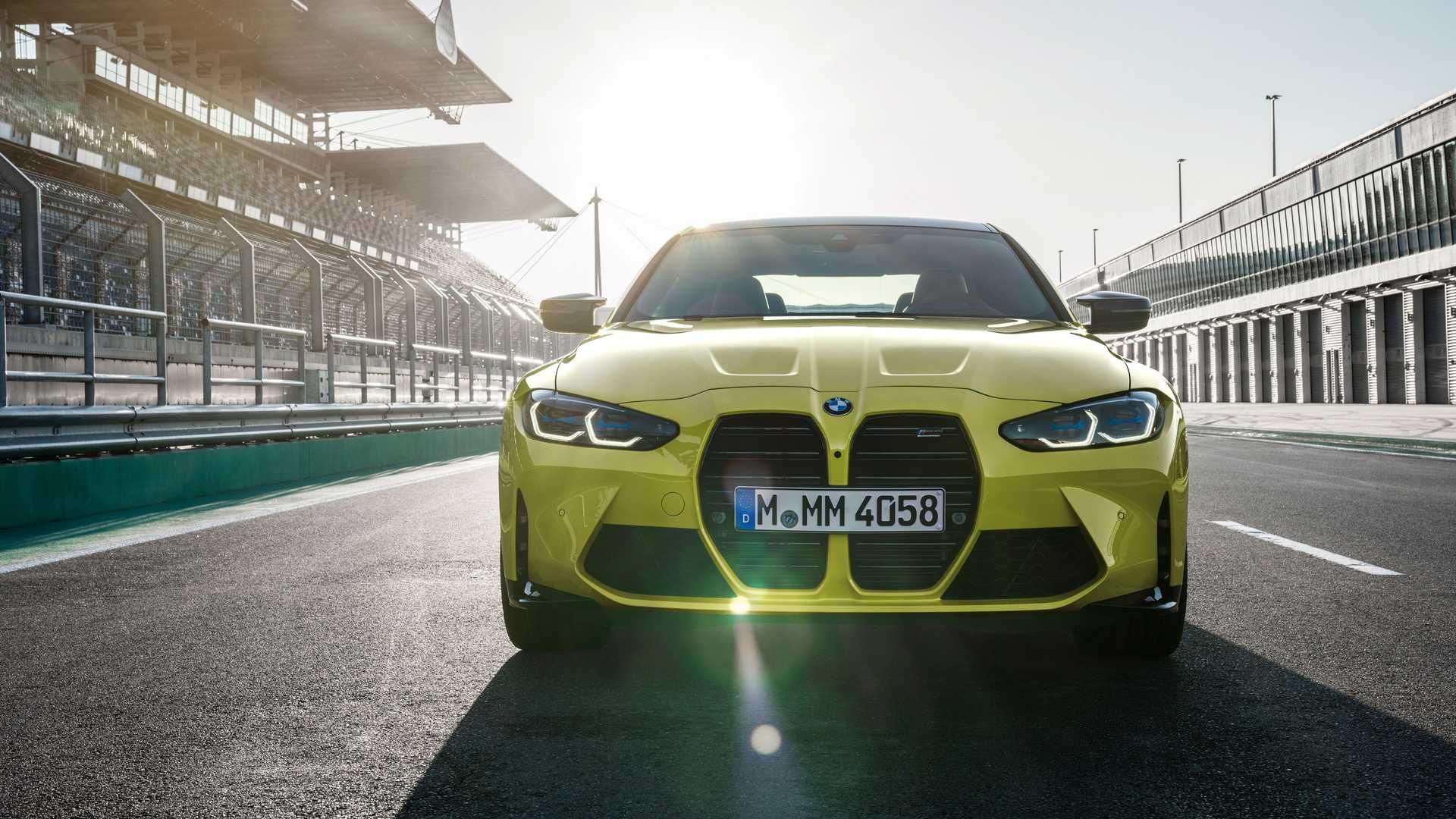 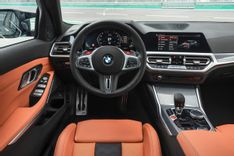 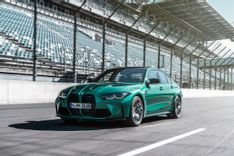 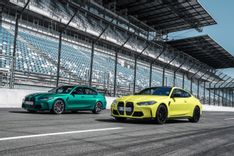 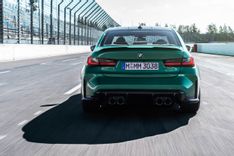 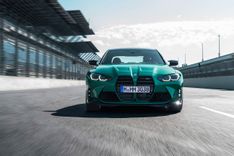 BMW drivers and enthusiasts were sent into a frenzy this past September when BMW revealed the next-generation M3 and M4. The M3 will come as a Sedan, while the M4 will come as a Coupé. There will also be a BMW M3 Competition Sedan available as well as a BMW M4 Competition Coupé. Although both models have impressive specs behind them, one can struggle to look past its front snout as the grille is shaped like two kidneys. The front of the new BMW M3 and M4 has clearly not been to everyone’s taste and it's been quite a controversial topic.

In terms of what the M3 and M4 are riding on, the standard it will come with forged alloy wheels which measure 18-inches in the front and 19-inches in back. The Competition models will get bigger forged alloys wheels which will measure at 19-inches in the front and 20-inches in the back. Both the M3 and M4 will come standard with a carbon-fibre roof, or an optional, moonroof with M-specific front and side splitters, this will come at no extra cost. BMW has also introduced an optional M Carbon package on both models, which has more lightweight options to the exterior, as well as a Shadowline option that adds a dark finish to the exterior mirrors, rear spoiler, and tailpipes.

The interior of the new M3 and M4 will come standard with Merino leather seats and will be available in colours such as Yas Marina Blue and black, Silverstone and black, and Kyalami Orange and black, or the common black on black. Both models will come with a 10.3-inch central touchscreen and a 12.3-inch digital instrument cluster. This will feature the latest iDrive 7.0 operating system which comes standard with navigation, wireless Apple CarPlay, and Android Auto connectivity, and BMW's personal voice assistant. Other exciting features include a new model-specific M Mode button, which gives the driver access to the M Mode settings screen, where you can adjust things such as the engine, suspension, and steering.

The BMW M series is perhaps one of the most treasured high-performance ranges in the auto world, so will BMW be able to do this series justice with the new M3 and M4. I guess South Africans will have to wait as the BMW M3 Competition Sedan and M4 Competition Coupé will only be introduced in the first half of 2021.