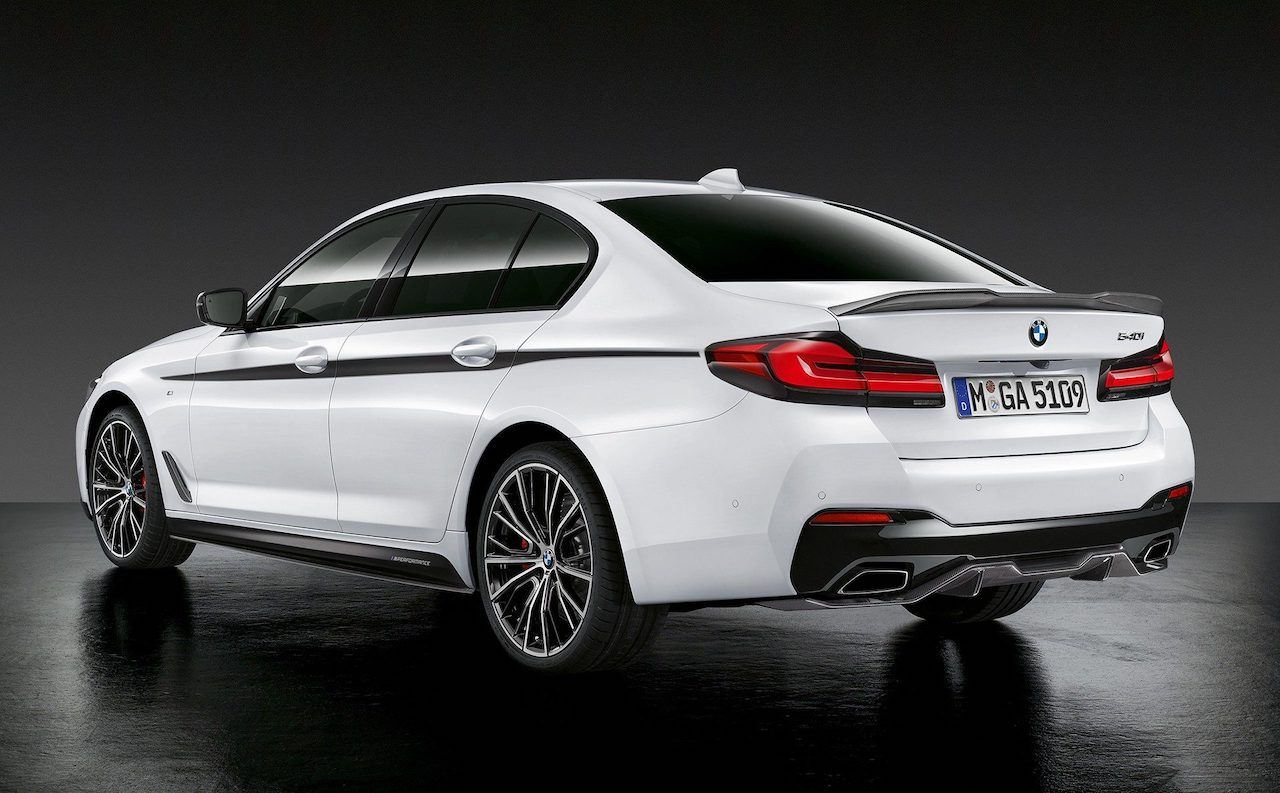 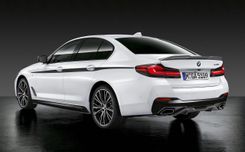 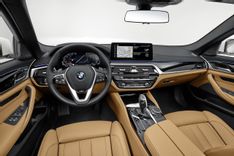 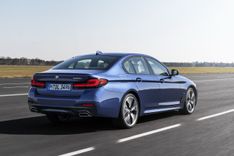 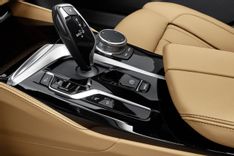 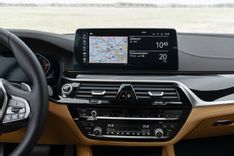 BMW has given it G30 5er a comprehensive facelift - with new looks, and new powertrains

Since the introduction in early 2017 to date, the G30-generation 5 series has sold over 600,000 units globally, which makes the current 5 Series generation both a particularly popular choice among buyers and all-time bestseller for BMW.

And now, the G30 5 Series has reached the midpoint of its career, and that means an extensive facelift is in. As is customary with BMW, they have not only endowed it with the very latest in tech but have given it a thorough refresh inside and out.

It’s easy to spot the more prominent kidneys up front, as well as the new standard Adaptive LED headlights with two L-shaped daytime running lights. The bumpers on all derivatives have been given a refresh, and it gets new LED taillights too and new trapezoid-shaped tailpipes too. Changes have also been made to the M Sport Package as well, with new bumpers front and rear, bigger air intakes up front, a new boot spoiler, and a re-sculpted rear diffuser.

Together with new wheel designs as well, BMW is for the first time offering 20-inch aerodynamically optimized BMW Individual Air Performance wheels as an option. Buyers opting for the high-performance M brake system, now have a choice of two colour options – red or blue. There are also new colour options, like Bernina Gray Amber Effect, Phytonic Blue metallic, and the Individual shades of Aventurine Red and Tanzanite Blue.

There have been interior updates, but they are far more understated that the exterior tweaks. All models now gain BMW’s latest iDrive 7 infotainment system as part of the BMW Live Cockpit Plus and high-end BMW Live Cockpit Professional packages, meaning they get a 12.3-inch touchscreen display that includes Apple CarPlay, Android Auto, and navigation functionality. The conventional dials of the original G30 now make way for a standard fitment 10.25-inch digital instrument display, while the 12.3-inch version is optional. There are also new features for the automatic climate control system and a redesigned steering wheel.

This time though BMW South Africa has decided to include the 390kw M550i xDrive variant into the line-up, which will sit above the 540i until the M5 LCI variant arrives. As a refresher, the 540i uses a 3.0-litre six-cylinder TwinPower Turbo engine rated 245kw (down from 250kw) and 450nm. A new 48V mild-hybrid starter-generator system is said to be added to all six-cylinder engines, however, these will not be available on South African models. The extremely popular 520d though, will once again output 140kw and 400nm from its 2.0-litre turbocharged four-cylinder motor, meanwhile, the 3.0-litre turbocharged six in the 530d sees output jump from 195kw and 620nm, to 210kw and 650nm. Also, a new 545e xDrive variant with 290kw and 600nm joins the existing 530e xDrive to bolster the plug-in hybrid line-up, but neither will be offered locally.

To celebrate the launch of the LCI 5er, BMW plans to launch a 5 Series M Sport Edition equipped with exclusive equipment and BMW Individual appointments. Only 1 000 units will be available worldwide. The derivative will sport the sensational; 20-inch BMW Individual Air Performance Wheels with bi-color finish as standard equipment, an M Sport suspension system, and the full M Sport visual package. It will also get an M Sport brake system with red calipers.

The revised 5 Series will officially go on sale globally from July 2020, and will reach South Africa shortly thereafter.