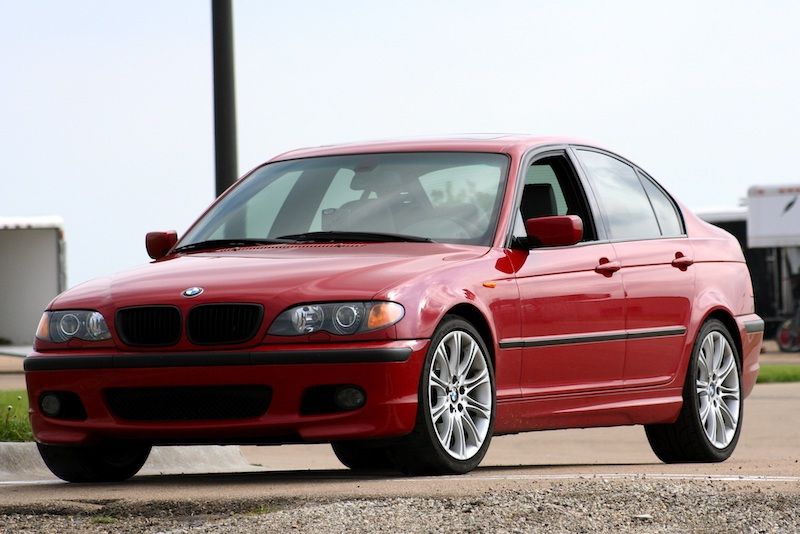 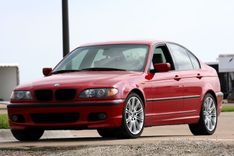 When it comes to inline-sixes, it’s fair to say that no-one does it quite like BMW. Over the past few decades, they have given us some real gems. One of the most memorable being the silky smooth 2.8-litre inline-6 from the 90s. Brawny and perfectly balanced, it was the ideal fit in the E46 328i. But if there is one thing BMW does brilliantly – it’s the evolution of their powerplants.

The increase in capacity was a result of an increase in stroke from 84 to 89,6mm, necessitating a new crankshaft design. Intake valve timing and lift were increased and improvements were made to the VANOS variable camshaft system. But the biggest gains were a result of a fully electronic throttle butterfly system, which allowed finer control and quicker response to specific throttle mapping. As a result, the 3.0 was significantly more responsive than the old 2.8.

What’s more surprising is that the 330i did it without any effort – further highlighting how ‘unstressed’ this motor is. It might have been undramatic in how it went about its business, but the 330i was forceful. The motor was also shared with the X5, and Z3, with the 330i available with either a 5-speed manual or 5-speed automatic gearbox when launched.

Compared to the 328i it replaced, the suspension had been uprated to match the standard dual-spoke 17-inch wheels and wider rubber. It was an incredibly well balanced car, with a steering that was far more communicative than its competitors, and as a result the handling made the whole car feel like an extension of your wrist muscles.

It was blessed with typically timeless BMW styling, whilst externally, it could be spotted by its revised headlight lenses, oval front fog lights in a sportier front bumper, and twin chromed tailpipes out the back. Being the flagship of the 3 Series sedan range meant it featured every luxury from Montana leather upholstery to a multi-function steering wheel to a BMW Business radio/tape.

It also gained some cutting edge safety tech in the form of ABS with CBC, ASC + T and a handful of airbags. The 328i was a great car, but compared to the 330i it was simply outclassed, with the 330i tilting the balance more towards driver involvement and responsiveness – in other words it was a remarkably more harmonious and complete car.

Against its direct competitors, BMW’s 330i stood head and shoulders above them all – and priced from R243 000 when it launched in August 2000 - it raised the bar as a true ‘affordable’ driver’s sedan, with the baton only passed to the 225kw twin-turbocharged E90 335i when it arrived in March 2007.